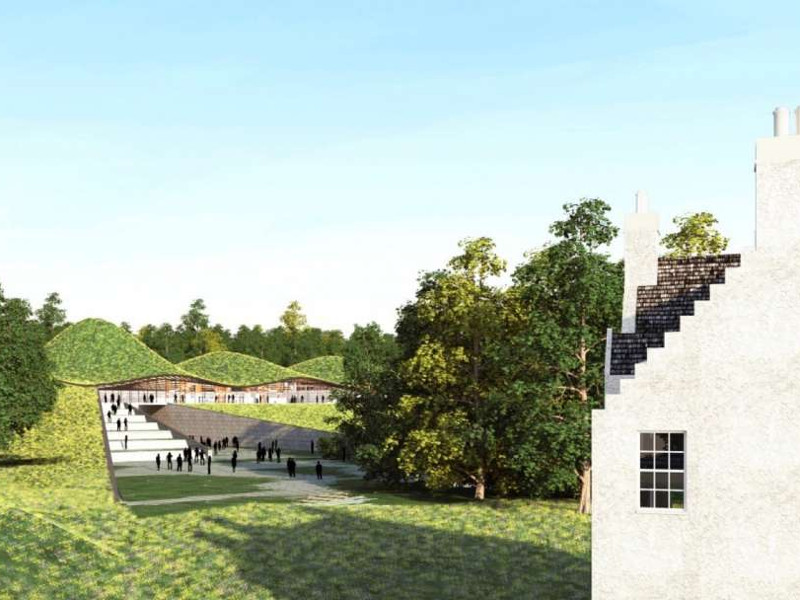 The new Macallan distillery and visitor centre was opened in June 2018. Image courtesy of Gillespies. 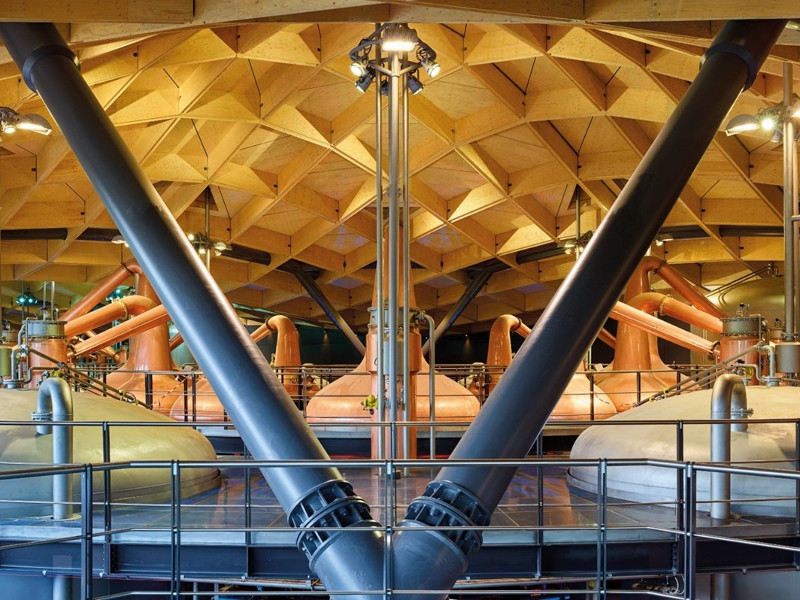 The Macallan distillery and visitor centre was developed with an investment of £140m ($188.5) by Edrington Group. Image courtesy of Edrington. 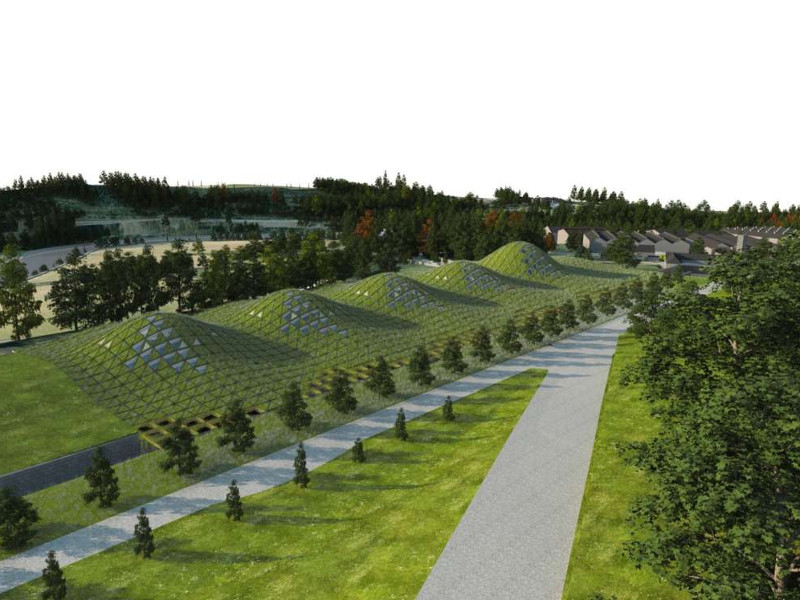 The facility is spread across 14,800m² and includes a visitor centre. Image courtesy of Gillespies.

The Macallan Distillers, a part of the Edrington Group, opened its new distillery and visitor centre in Speyside, UK, in June 2018.

The new distillery/visitor centre is located on the 158ha estate of Easter Elchies House, which is close to Macallan’s existing facility within the Easter Elchies estate built in 1700.

The site for the new distillery is situated in farmland, which is used for growing barley and close to the River Spey, a Site of Special Scientific Interest (SSSI).

The new Macallan distillery and visitor centre is spread across an area of 14,800m² and includes a flexible visitor centre, three still houses, and a mash house. The facility is designed in a modular way that would accommodate additional still rooms if needed.

The distillery and visitor centre covers an 8,100m² area on a single floor. The production rooms are installed with equipment for mashing, fermentation and distillation arranged in a circular layout.

The visitor centre is located at the southern part of the facility and separated from the distillery by a 10m-tall facade wall. It begins from an exhibition and gallery area and proceeds through a sequence of spaces that display the production story of the whisky.

The first phase of construction consisted of a substructure package of earthworks, waterproofing, and concrete retaining structures. It also included the building of freestanding main retaining walls, which were later backfilled.

“The distillery and visitor centre covers an 8,100m² area on a single floor.”

For drainage, deep digs were made for removal of both foul and stormwaters, along with specific drainage for spirit spillage and potential firewater.

The timber roof structure of the facility is made up of 380,000 individual components. It was developed in two parts, one part included the primary tubular steel support frame and the other included the undulating domes.

Structurally bonded double-glazed panels supported from the base and fixed from the top with a flexible movement joint form the facade of the building. The glazing includes a full-height double-glazing running across the lengths of the eastern and southern elevations of the facility.

All measures were undertaken to ensure zero environmental impact on the neighbouring watercourse, as the site is part of an SSSI.

The next part of the distillation process is to ensure the finest cut, which creates their signature aroma and flavour for single malt whisky. The spirit is selected at just below 70% alcohol by volume, which is the starting point for all Macallan products.

The Macallan’s oak casks are sourced, crafted, toasted and seasoned specifically to meet their needs and account for up to 80% of the product’s aroma.

Financing for the new Macallan distillery and visitor centre

Rogers Stirk Harbour + Partners were the architects for the project. Arup was contracted for structural engineering works, while Careys Civil Engineering acted as a specialist concrete subcontractor.

Beck Interiors was contracted for exhibition fit-out, while Atelier Brückner carried out the exhibition design and general planning.