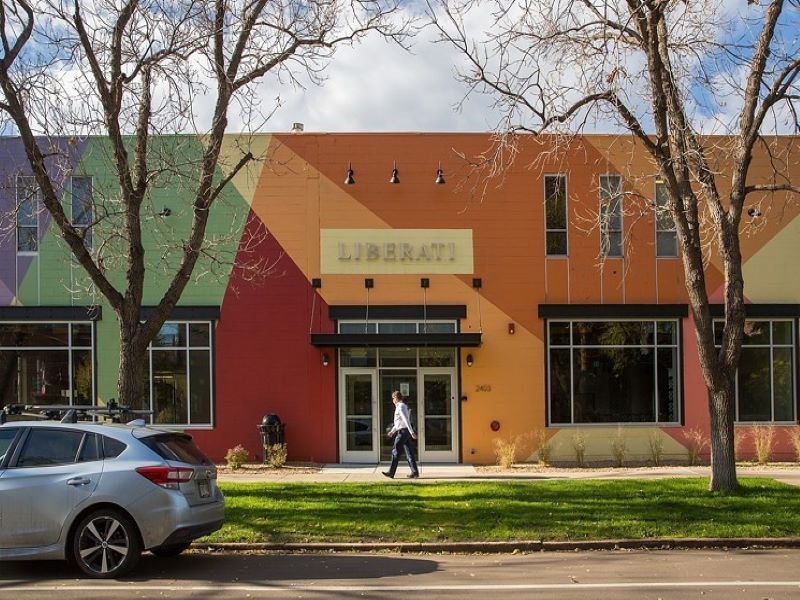 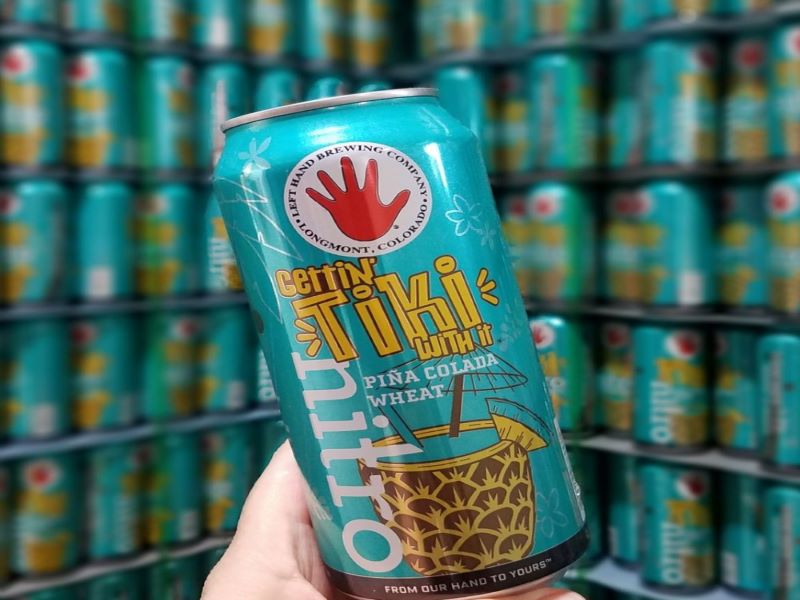 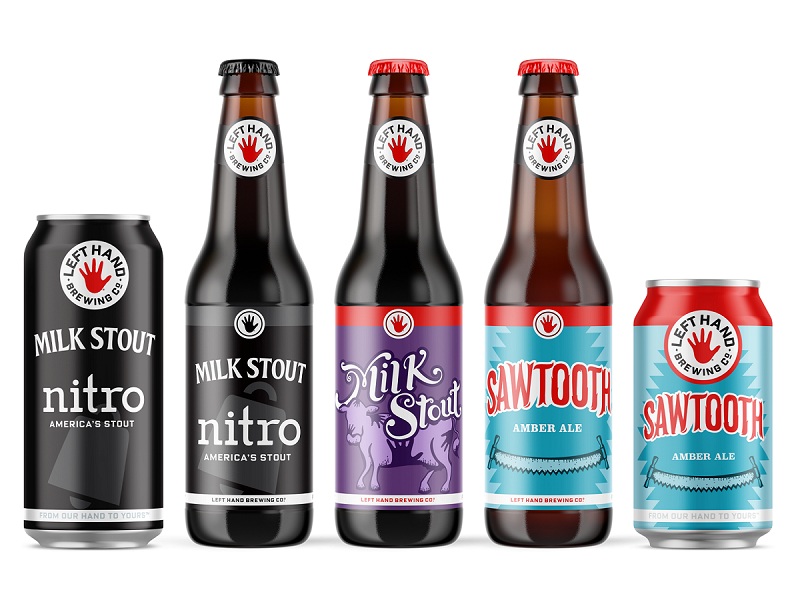 Left Hand Brewing is developing a new brewery in the heart of Denver’s Curtis Park, US. The new brewery will be the company’s second facility outside of Longmont.

It will be located in an existing building which was originally occupied by Denver’s second-oldest commercial printer, the Golden Bell Press.

The construction and redesigning of the brewery began in March 2020 and the brewery is expected to be opened in mid to late 2020.

The majority of the taps in Curtis Park brewery will offer Left Hand’s existing portfolio of Nitro, pilot beers, year-round and seasonal offerings.

The site is located at 2403 Champa Street in Denver within the blocks of the RiNo Art District and Rockies Field.

The location was also home to Liberati Restaurant & Brewery, which was closed in March 2020.

The seven-barrel pilot brewery will be spread across 12,000ft². It will include 50 tap handles, a large outdoor patio, parking space and a private event space with a seating capacity of 300. The brewery will also feature live music and a full food menu.

Sustainable features implemented by the company

The company is committed to reducing its carbon footprint by continuously educating its team on sustainable growth. The utilisation of flash steam recovery during the brewing process contributes to saving energy while allocation of spent grain, which is the largest waste stream, to a local cattle farm reduces process waste.

Installed in 2006, a 4.8kW photovoltaic solar array allows the company to save overall annual energy costs.

Left Hand Brewing invested significantly in energy conservation efforts for natural gas and electricity. The company employs clean-in-place (CIP) system and focuses on reducing the water-to-beer ratio along with other water conscious efforts.

The brewer also implements a range of practices to promote sustainability in its operations while focusing on minimising the amount of material going to the landfill. It currently recycles all items allowed in the single-stream process.

Left Hand Brewing was founded in 1934 by Eric Wallace and Dick Doore in Longmont, US. The company continued to expand its operations to become one of the top 50 craft breweries in the US.

Left Hand Brewing is the third biggest independent craft brewery of Colorado. It distributes a diverse collection of seasonal beers across 43 states in the US. The company has been honoured with 29 Great American Beer Festival medals, nine European Beer Star awards and 11 World Beer Cup awards.