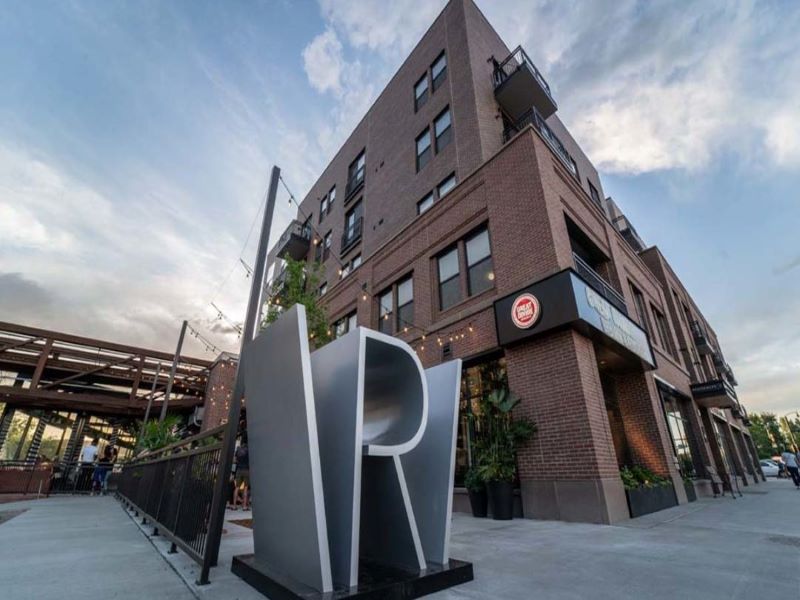 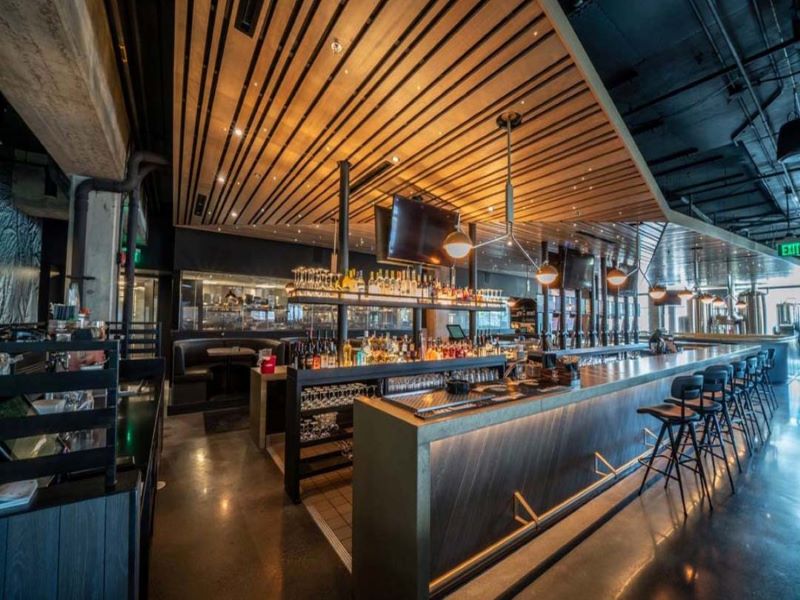 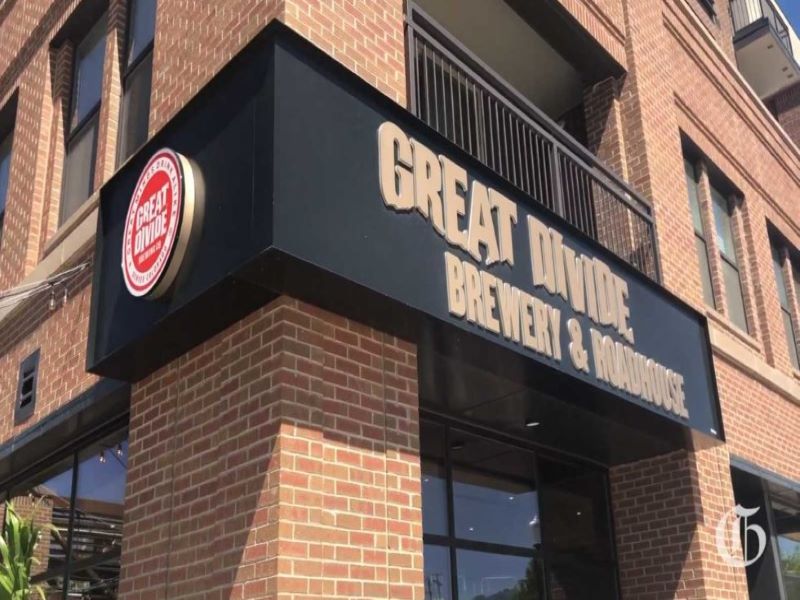 The brewery and roadhouse is located at Wilcox Street in Castle Rock. Credit: Great Divide Brewery and Roadhouse. 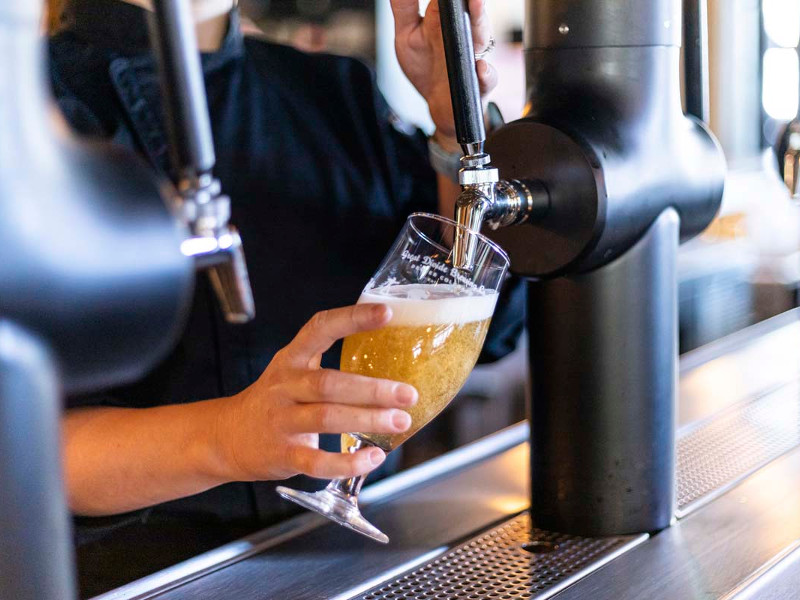 Great Divide Brewing Company, in collaboration with Vibe Concepts (previously known as the Roadhouse Hospitality Group), opened a new brewery and restaurant in downtown Castle Rock in the US, in June 2020.

The new location is known as the Great Divide Brewery and Roadhouse, where the brewery is hosted by Vibe Concepts eatery.

Vibe Concepts leased the space and holds the brewing license, while Great Divide is the provider of the brewing system. The restaurant and brewery offers craft beers on tap.

The brewery and roadhouse is located in the Riverwalk Castle Rock North development, a mixed-use development at 215 Wilcox Street, Castle Rock, Colorado.

Spread over 8,000ft², the facility includes a five-barrel pilot brewing system for the creation of innovative and exclusive small-batch beers. The brewery features taps from Great Divide beers brewed in downtown Denver.

The space includes an outdoor patio and a U-shaped bar inside. The bar section at the brewery provides a view of the production area, with the outdoor area overlooking the bike path.

Great Divide Brewing Company formed a green team in 2016 for the implementation of greener practices. It started recycling initiatives in the office spaces and large-scale changes in production areas through the team.

Two of the company’s facilities were certified as green businesses by the Denver Department of Public Health and Environment in 2017. The brewing company was awarded a $16,000 grant for the launch of a recycling programme in the River North Art District (RiNo) neighbourhood under a programme managed by the Colorado Department of Public Health and Environment (CDPHE).

The green team ensures sustainable, economical, and profitable beer production and creates a minimal impact on the environment. The company achieved a 99% diversion rate of waste to the landfill in the second quarter of 2018.

Founded in 1994 by Brian Dunn, Great Divide Brewing Company is known for brewing some of the most flavourful beers.