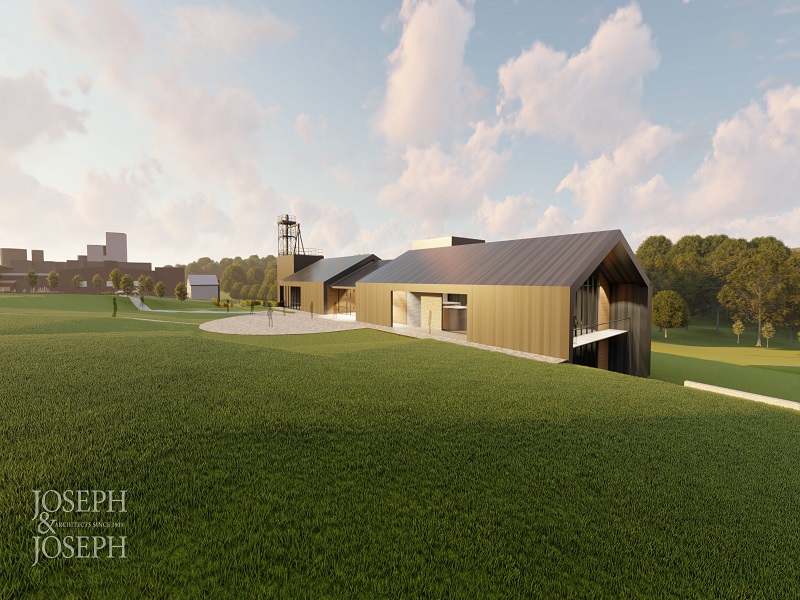 Fred B Noe craft distillery will be located in Clermont, US. Image courtesy of Beam Suntory, Inc. 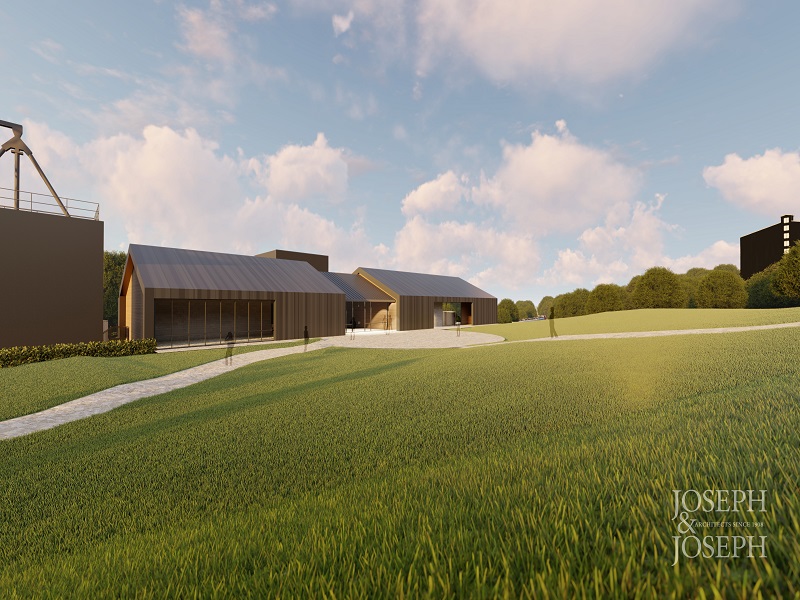 The new craft distillery is scheduled to be opened in 2021. Credit: Beam Suntory, Inc. 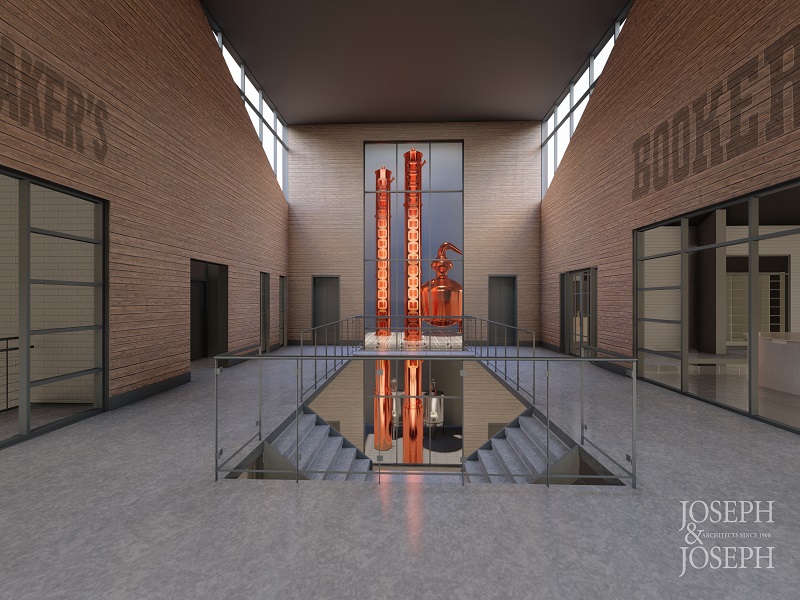 Beam Suntory’s Fred B Noe distillery will serve as a base for small-batch bourbons. Credit: Beam Suntory, Inc.

Beam Suntory is developing a new distillery called the Fred B Noe craft distillery in Clermont, Kentucky, US.

A ground-breaking for the Fred B Noe craft distillery was held in July 2019 and the distillery is expected to begin operations by early 2021.

Beam Suntory will operate the Clermont facility under The James B Beam Distilling Co brand, which was the company’s name post-prohibition.

The new distillery will be located on the James B Beam Distilling site in Clermont, Kentucky.

Products from the distillery are not expected to launch for sale before 2025. The majority of its products may not be in the market before 2027 as most of its whiskey will require ageing for more than four years.

The manufacture of Jim Beam products, including small-batch bourbons and next-generation brands, will take place at the new distillery. It will also be used as a functional production facility to experiment with new methods of fermentation and distillation. The distillery will serve as a hub for future innovation and facilitate education and hospitality.

"This project is part of a larger $60m investment in Clermont by Beam Suntory aimed at enhancing the visitor experience."

The facility will provide behind-the-scenes tours featuring various brands to allow bourbon lovers a glimpse into the making process. It will also include a tasting room and customisable experiences.

The distillery and visitor centre will be designed by Joseph & Joseph Architects.

Jim Beam is the world’s best-selling bourbon with the first barrel sold in 1795. The Kentucky straight bourbon is aged in new charred oak barrels and is presently crafted by Jim Beam’s seventh-generation master distiller.

Japanese brands offered by the company under the Suntory Whisky brand are Yamazaki, Hakushu and Hibiki. The company also offers Scotch whisky, Canadian and Irish whiskeys, and DYC Spanish whiskey.

The Courvoisier brand is a classic cognac brand which originated in France while Effen is a super-premium vodka made from French wheat and imported from the Netherlands.

Cruzan is a brand of rum distilled in the Cruzan rum distillery located on the island of St Croix. The brand includes handcrafted ultra-premium aged rums and critically acclaimed natural-tasting flavoured rums.

The DeKuyper range offers mixables and flavours for cocktails while Horoyoi is a low-alcohol canned chu-hi beverage sold in Japan, Hong Kong, Korea, Taiwan, Singapore and the Philippines.

Beam Suntory is a subsidiary of Suntory Holdings of Japan and is headquartered in Chicago, Illinois.

Suntory was founded in 1899 when Shinjiro Torii started the Torii Shoten store in Osaka to produce and sell grape wine, while Jim Beam was first produced by farmer and grain mill operator, Jacob Beam, in 1795. Beam Suntory was created by combining Jim Beam and Suntory in 2014.

It employs 4,800 people and has offices, distilleries and sales organisations across the globe. The company’s brands are available in more than 200 countries.

Beam Suntory invests over $500m every year for the production of bourbon in Kentucky.

The company committed a $5m donation to establish the James B Beam Institute for Kentucky Spirits in partnership with the University of Kentucky and the Kentucky Distillers Association. The institute will educate the next generation of distillers to serve the spirits industry in Kentucky.