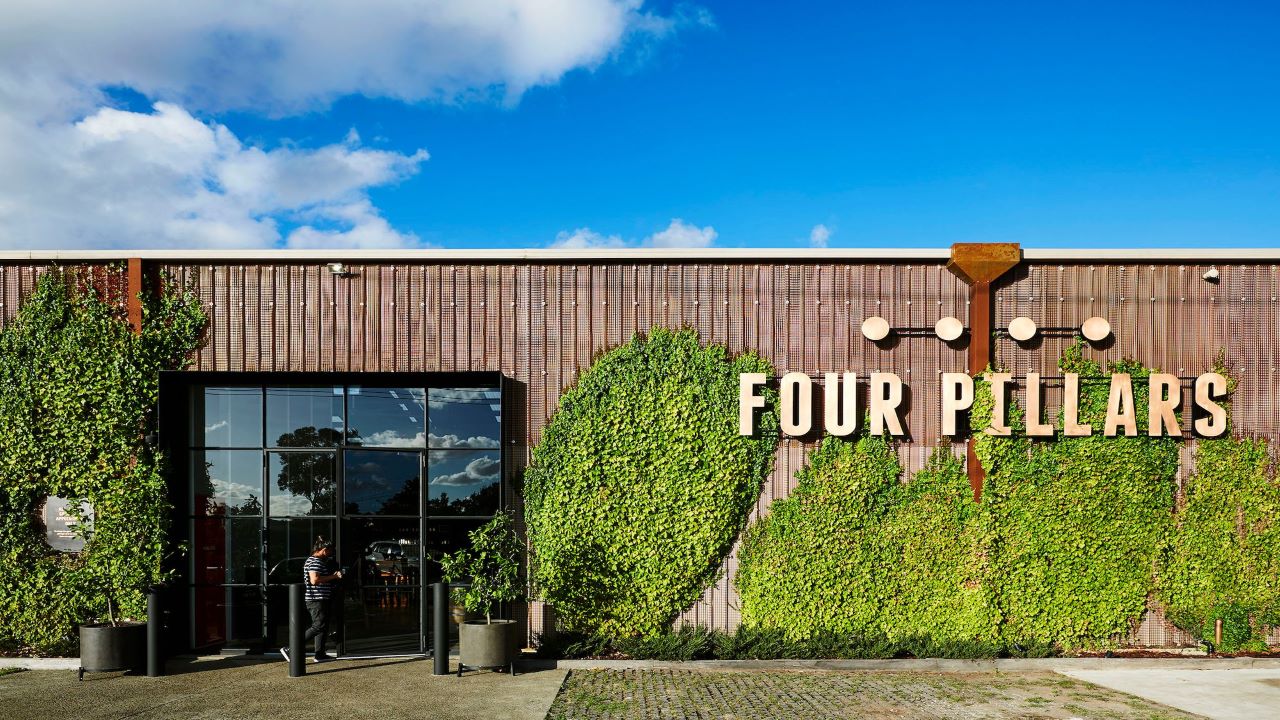 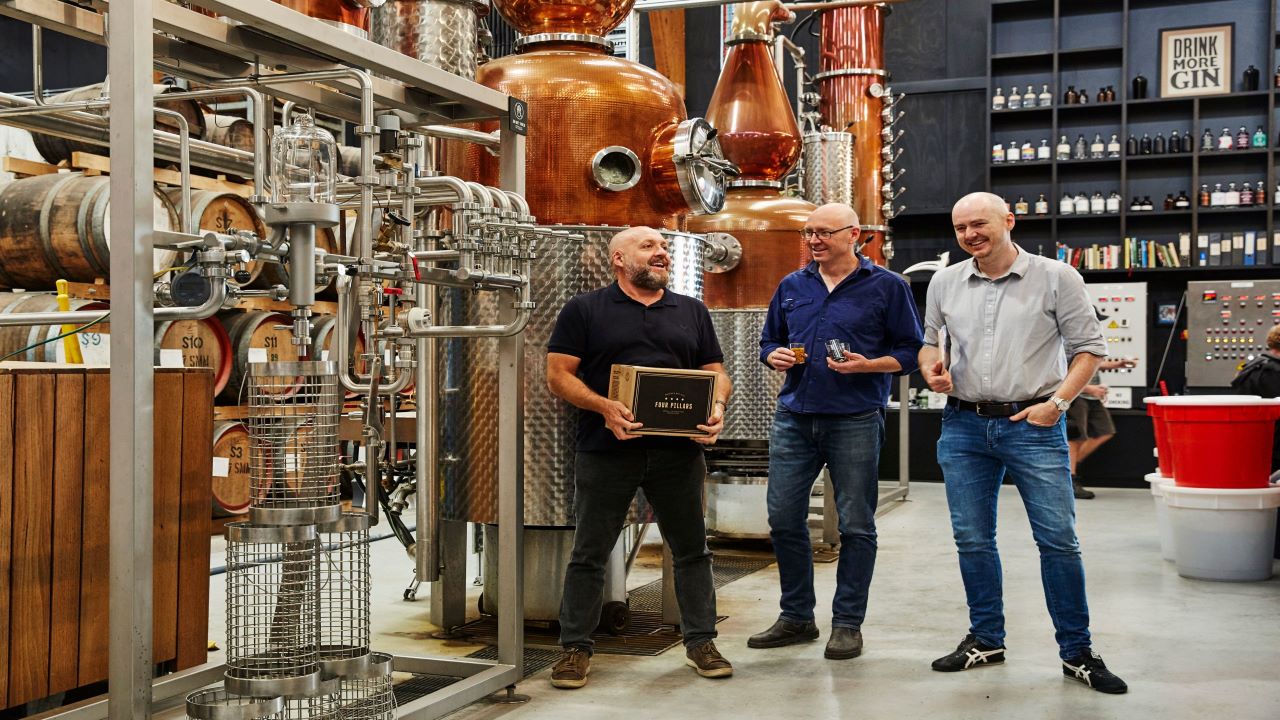 Four Pillars Gin was named the International Gin Producer of the Year in 2020. Credit: AustCham Korea. 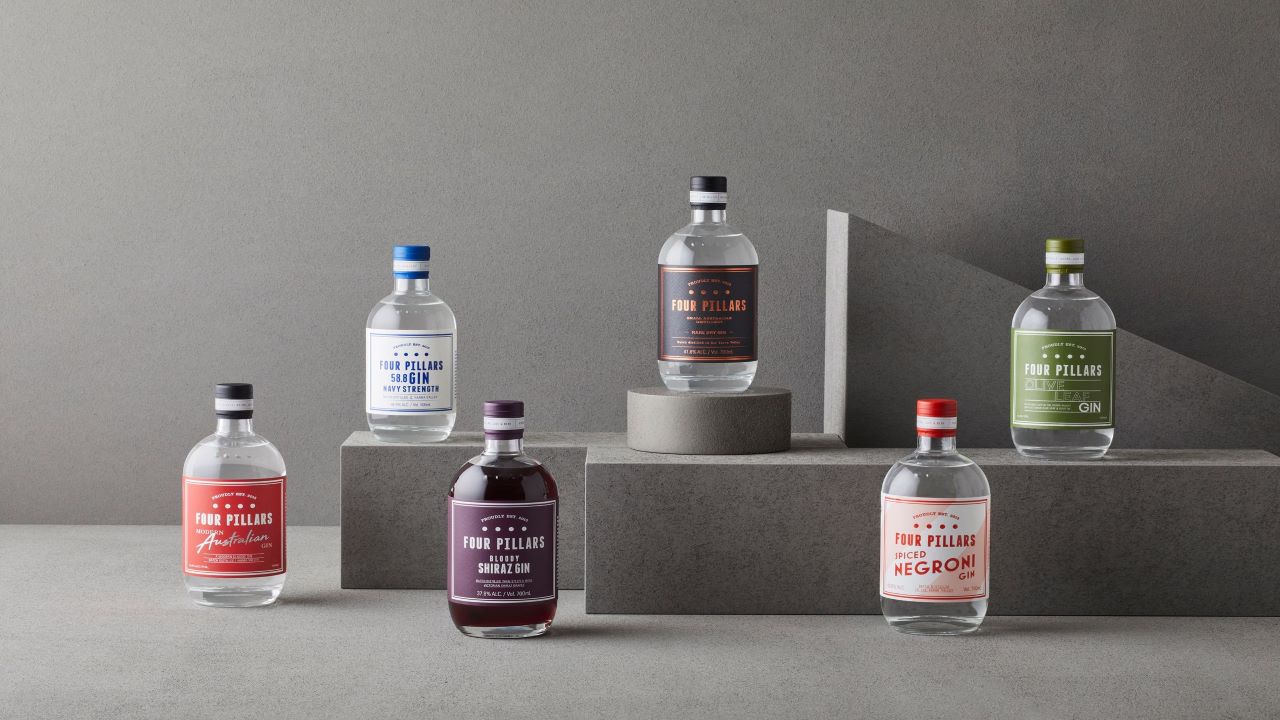 Four Pillars Gin is developing a new distillery adjacent to its existing distillery in Healesville, Australia.

The project represents an expansion of the company’s operations in Healesville. Originally scheduled to start in 2020, the project got delayed due to the spread of Covid-19.

The estimated investment in the distillery development project is approximately A$6m ($4.57m). The project will create 30 new jobs upon completion, adding 60 employees already working at the distillery in Healesville. The new Australian distillery is expected to be completed by the end of 2021. The existing distillery accommodated 100,000 guests in 2019.

The site of Four Pillars Gin’s new distillery is located at 2-6 Lilydale Road, Healesville. It is an hour away from the central business district (CBD) of Melbourne.

The new Australian distillery will include production and bottling equipment, hospitality facilities, an events space, and a ‘sensory surprise’. It will increase the company’s visitor capacity to accommodate more than 200,000 visitors a year.

The new building will integrate seamlessly with the existing distillery and hospitality space.

Four Pillars will implement sustainability measures in the development of the Healesville facility. It uses gas to heat its steam-powered still, reducing energy usage.

The company also installed a 70kW solar system comprising 305W Q-CELLS panels and Fronius inverters at its Healesville site. Installed by Cherry Energy Solutions, the solar system will cut carbon emissions by approximately 100t. Four Pillars Gin is upcycling approximately 5t of gin-steamed oranges to produce an orange marmalade and a breakfast negroni marmalade in partnership with a local business.

Four Pillars Gin is a craft gin distillery, founded by Cameron Mackenzie, Matt Jones, and Stuart Gregor. Based in the Yarra Valley, it was established in 2013. The company is considered the number one craft spirit in Australia.

The company received Double Gold at the 2014 San Francisco World Spirits Competition and Master status at the 2015 Global Gin Masters in London. It became one of the best-known craft gin brands across the globe through its different gin styles.

Four Pillars Gin partnered with the Rockpool Mixologists to create a limited-edition gin, known as the ‘Modern Australian Gin’ in December 2015. It won the Best Gin award at the Cathay Pacific Hong Kong International Wine and Spirits Competition in 2016.

Four Pillars also won the International Gin Producer of the Year trophy at the International Wine & Spirits Competition (IWSC) in London in 2019 and 2020. The company partnered with British supermarket chain Waitrose to secure its first major retail listing in the UK in September 2020.