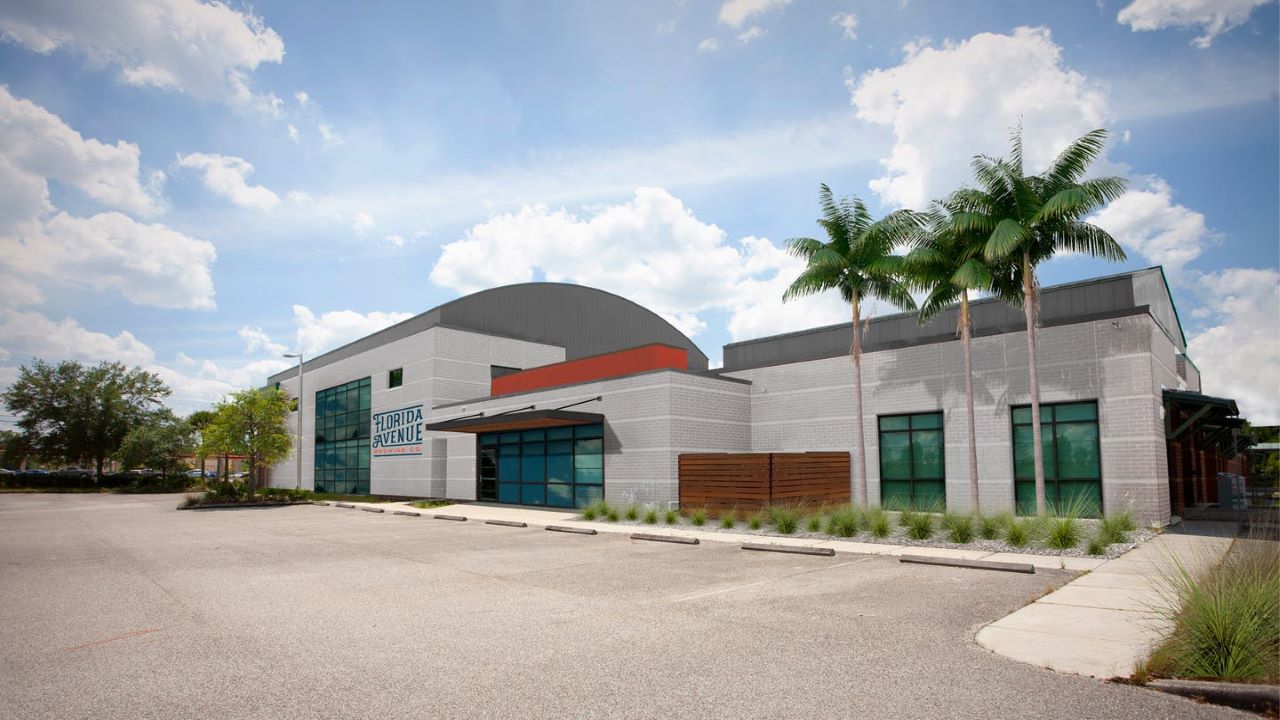 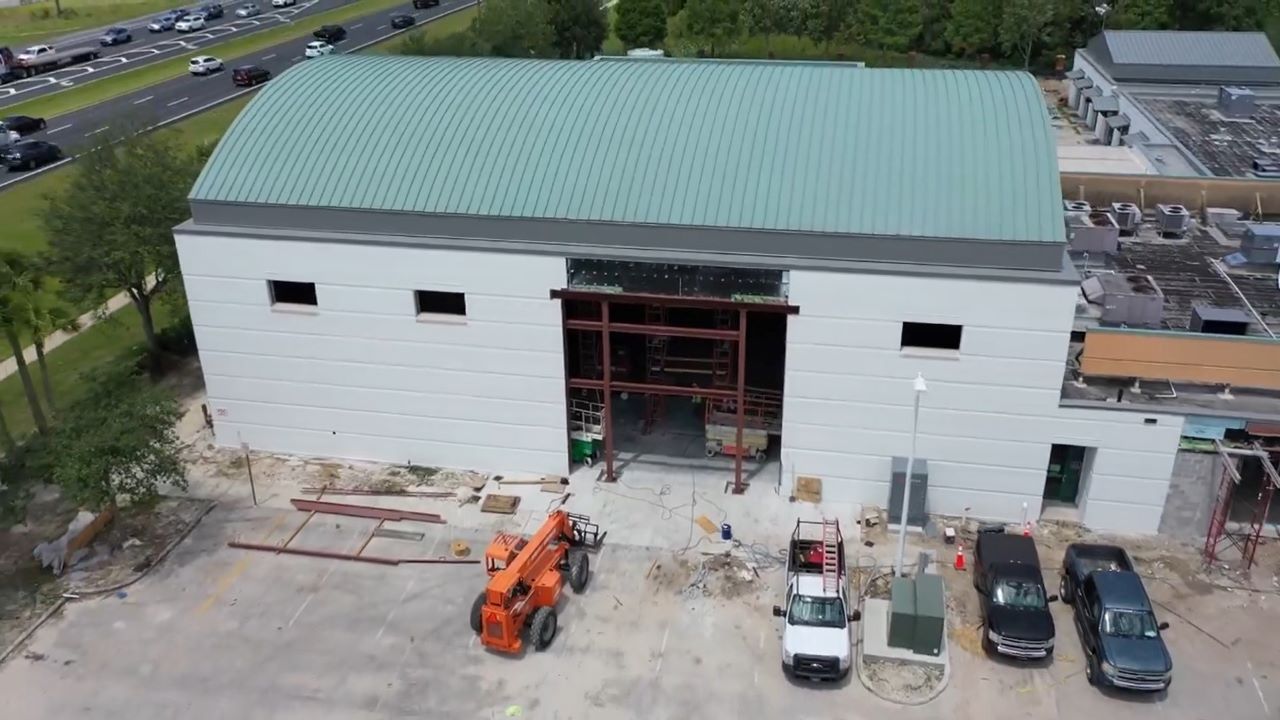 The estimated investment in the brewery is more than $8.7m. Credit: Florida Avenue Brewing Company. 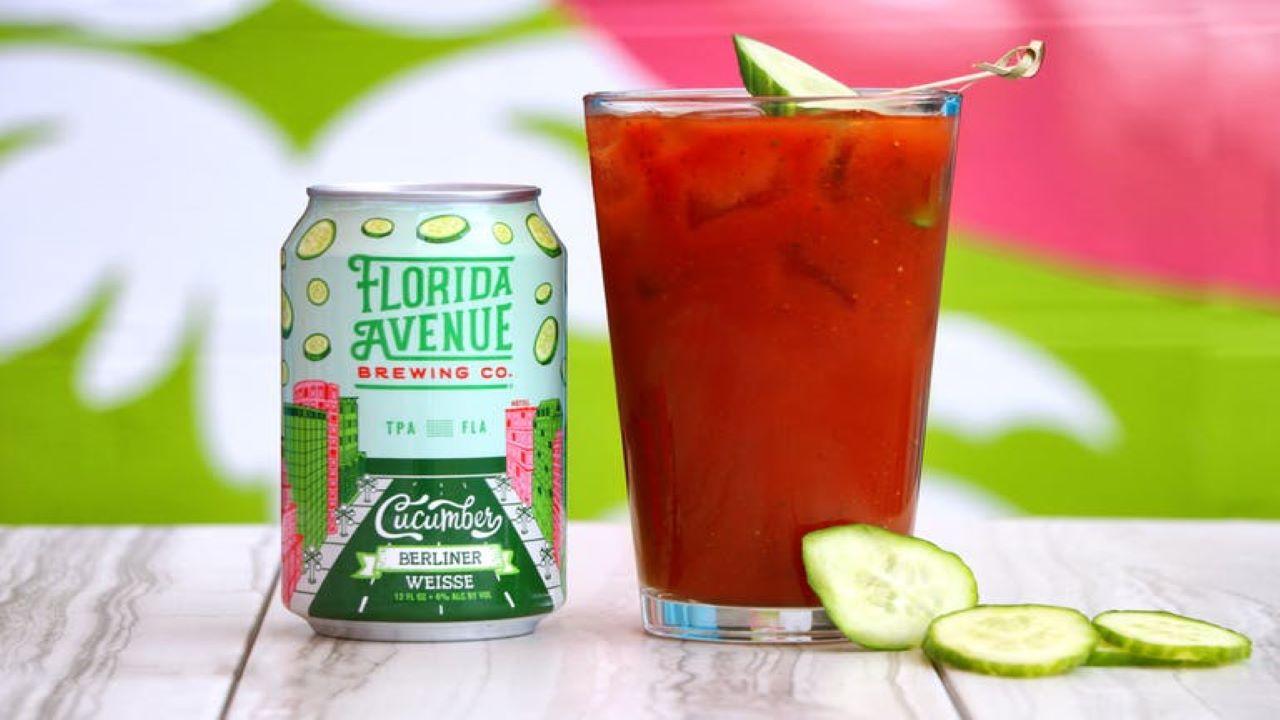 Florida Avenue Brewing Company opened a new brewery at Wesley Chapel in Florida, US. The brewing facility is used for canning, brewing and distributing craft beers.

The brewery and taproom involves an estimated capital investment of more than $8.7m and is expected to create 46 local jobs.

The Wesley Chapel property was purchased in June 2019 and transformed into the new brewery facility.

The brewery’s Cicerone-certified beer servers make recommendations to help customers order items based on their preferences. The tasting room includes table, bar, and couch seating. The brewery offers neighbourhood-inspired craft food, southern roots, and global influences. The walk-in beer cave is stocked with the freshest beer, directly from the source.

The brewing facility has three unique event spaces for networking events, birthdays, and meetings. It includes more than 9,500ft² of customisable space, private event staff and rental amenities, as well as a range of food and drink packages.

Visitors can also sign up for brewery tours, allowing them to understand the company’s production process, equipment and raw ingredients. The brewery has wheelchair access and complies with Americans with Disabilities Act (ADA) regulations.

Florida Avenue Brewing’s product range in the year-round category includes Passion of the Heights, IPA, Lager, Luminescence, and Brown Ale. Offerings in the Berliner Weisse category include Weisse Guava & Passionfruit, Cucumber, Raspberry, 100 Hues, Neopolitan, and Never Too Late For Summer. The brewing company offers other alcoholic beverages such as wine and craft cocktails.

Florida Avenue Brewing is a brand of Brew Bus Brewing, which came to own the brand through a transaction in 2015. The brewing company was awarded the Best Large Brewery award in the 2019 Best Florida Beer Championship. It won gold medals for its Never Too Late for Summer Watermelon Lime Berliner Weisse and Passion of the Heights Hibiscus Wheat Ale, as well as a bronze medal for Florida Avenue Lager.

Founded by Anthony Derby, Brew Bus started brewing its own craft beer in 2012. It offers charters to local breweries on its tour buses in the Tampa Bay area. The company has a licence to serve beer on board its buses and also distributes its products throughout Florida.