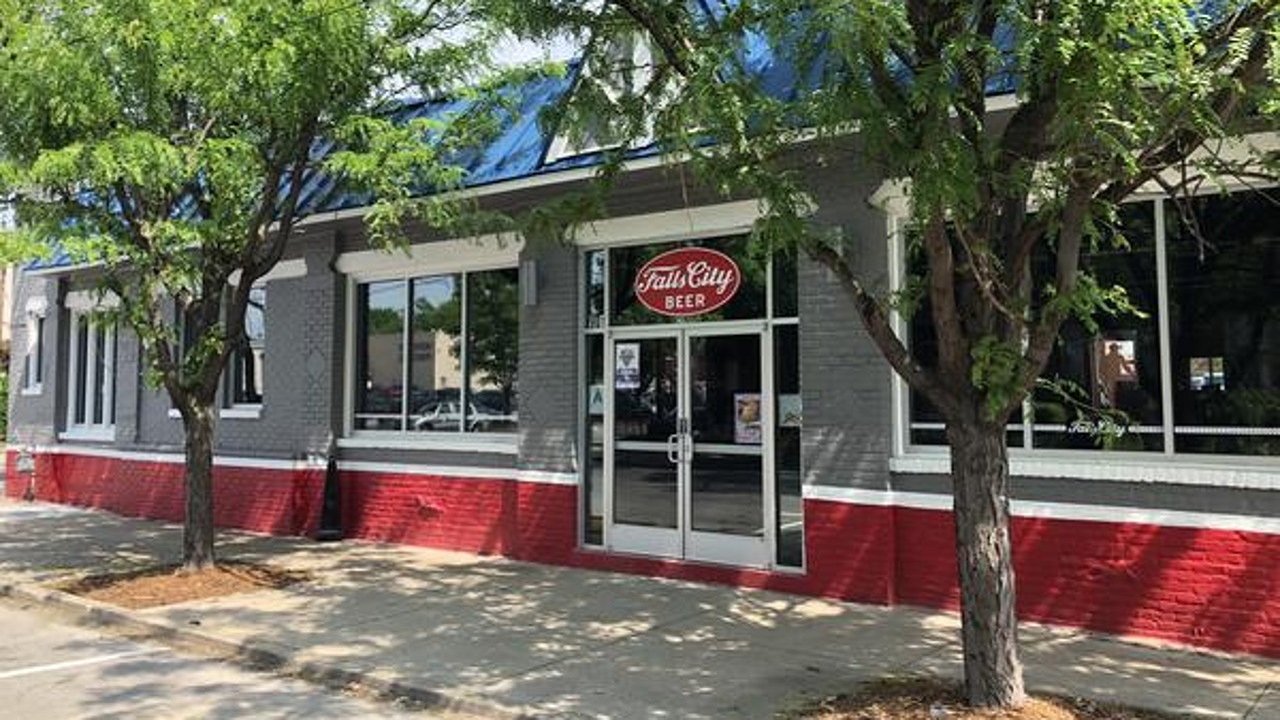 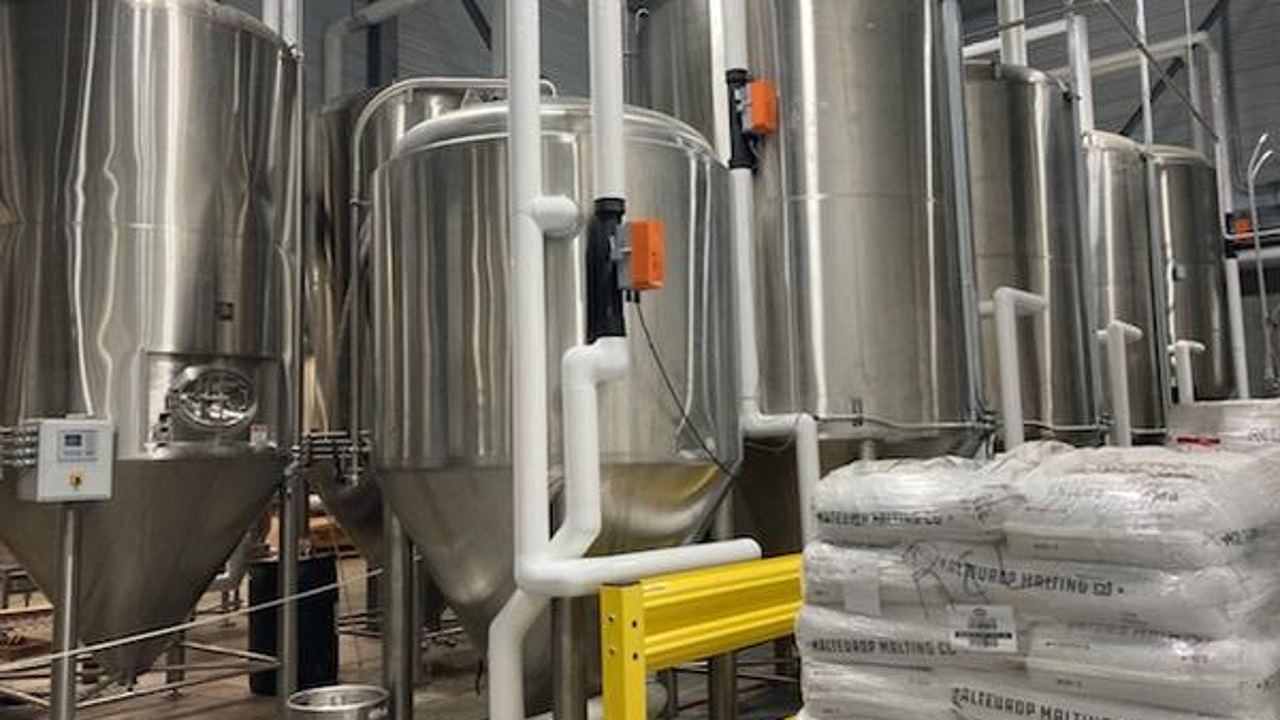 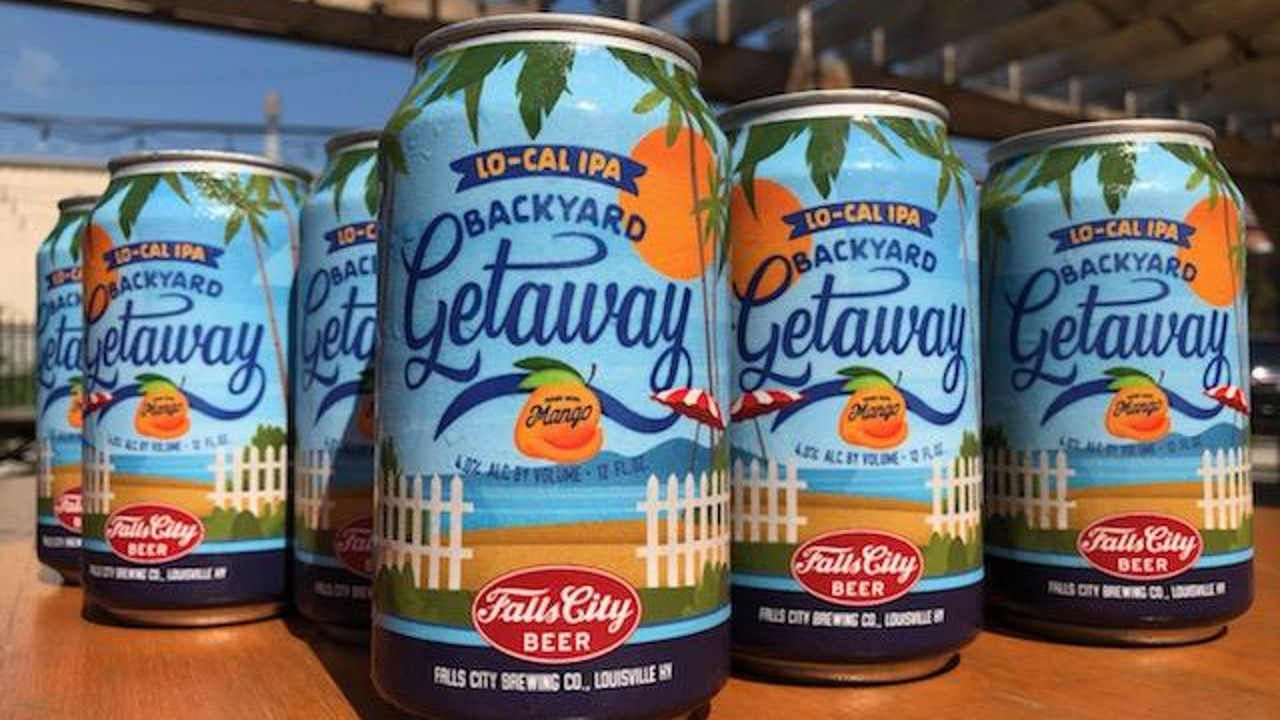 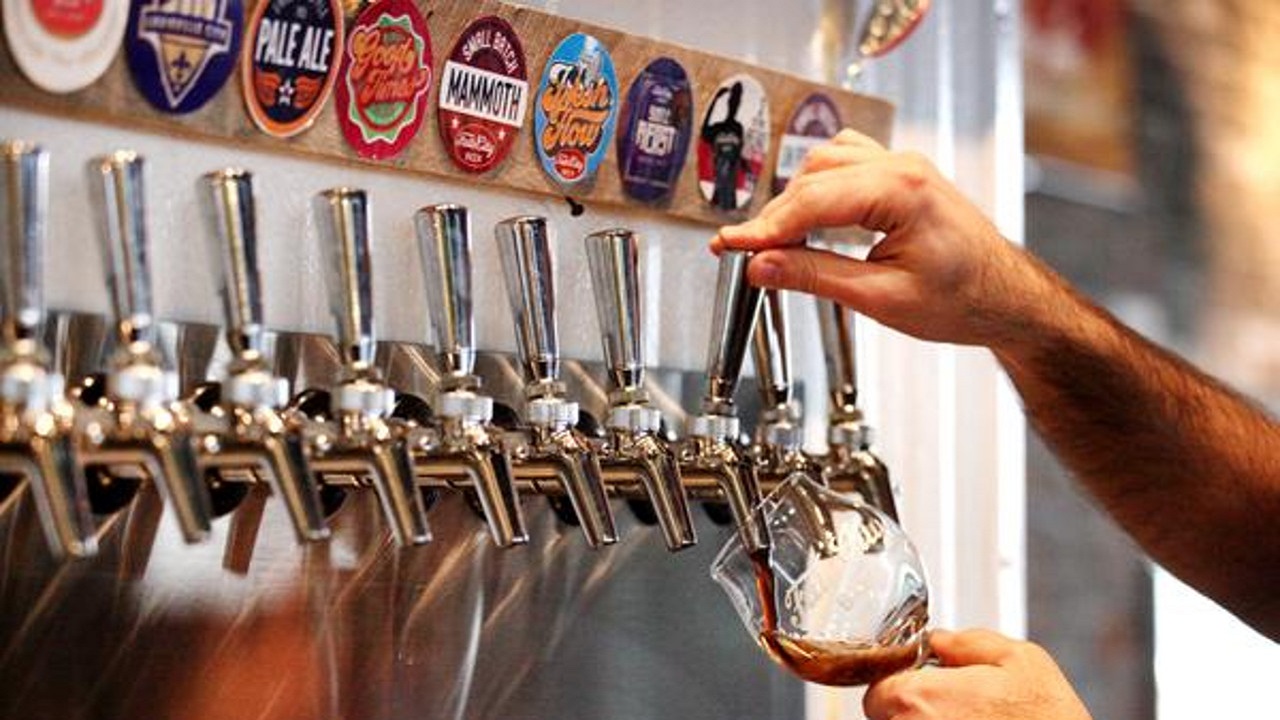 Falls City Brewing Company (Falls City) completed the expansion of its brewery in Louisville, Kentucky, US, in June 2020.

Named Liberty Street brewery and taproom complex, the facility was opened in March 2018. The brewery was expanded to allow Falls City to brew and package all of its products under the same roof.

In addition, the expansion allows it to increase production capacity and further its innovation in creating new products and packaging options.

The brewery is located at 901 E Liberty Street in downtown Louisville in the Phonenix Hill/NuLu neighbourhood.

It features a small batch seven-barrel brewing system along with a taproom. The latest expansion added a 20bbl brewhouse with 60bbl tanks, tripling the brewery’s full-scale brewing capacity.

A state-of-the-art canning line was installed and cold storage was increased. The new brewing system is faster than the existing system and consumes 40% lesser water and 20% lesser grain during the brew cycle.

The Old 502 Winery shifted its wine production to the Liberty Street location in Fall 2019 and plans to open a new tasting room next year. Falls City Brewing and Old 502 Winery partnered in 2014 to create a wine and craft beer destination in downtown Louisville.

The taproom features a bar with seating for 12 guests, a community table, additional high-and low-top tables, and a lounge area. The exposed-brick taproom area has the capacity to accommodate up to 100 guests. The brewery also houses a Fun Zone with games such as shuffleboard and darts.

Coffee Stout, a bold, robust stout, with a flavour filled with chocolate, roasted malt and toffee, was released in October 2019. The company announced its seasonal release Slam Dunkel, a smooth, dark lager, in November 2019.

Falls City Brewing Company was established by Ben Schrader and a group of grocers and tavern owners in 1905, in Louisville, Kentucky. It celebrated its 114th anniversary in April 2019 and released two new beers, namely Birthday Bash Belgian Stout and Dank IPA.

The company’s distribution footprint was expanded to seven states between the 1940s and 1950s. The company closed its operations in Louisville due to growing competition and falling sales.

It, however, resumed the operations in 2010 as a regional craft brewery. Falls City Brewing expanded its product line in 2016, increasing the offerings from two bottled beer varieties to seven. The products offered by the company are available in select markets in Tennessee, Kentucky, Ohio, and Indiana.