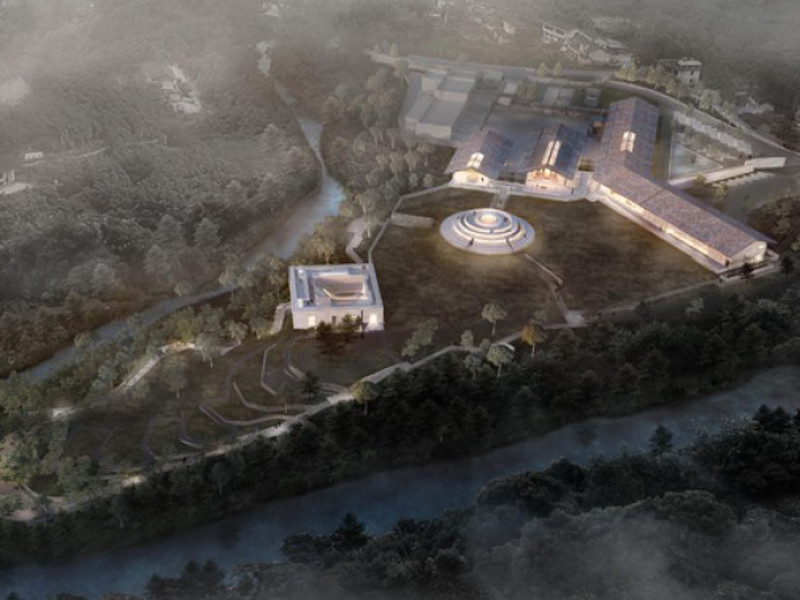 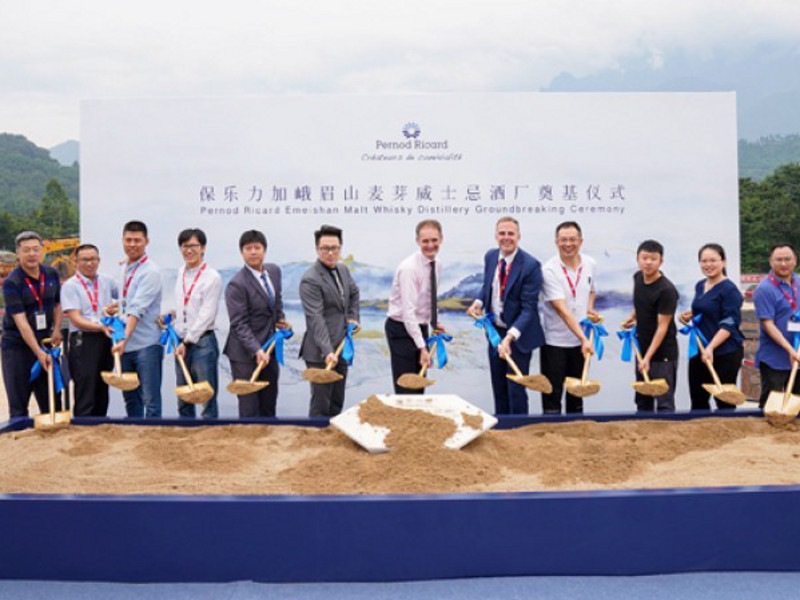 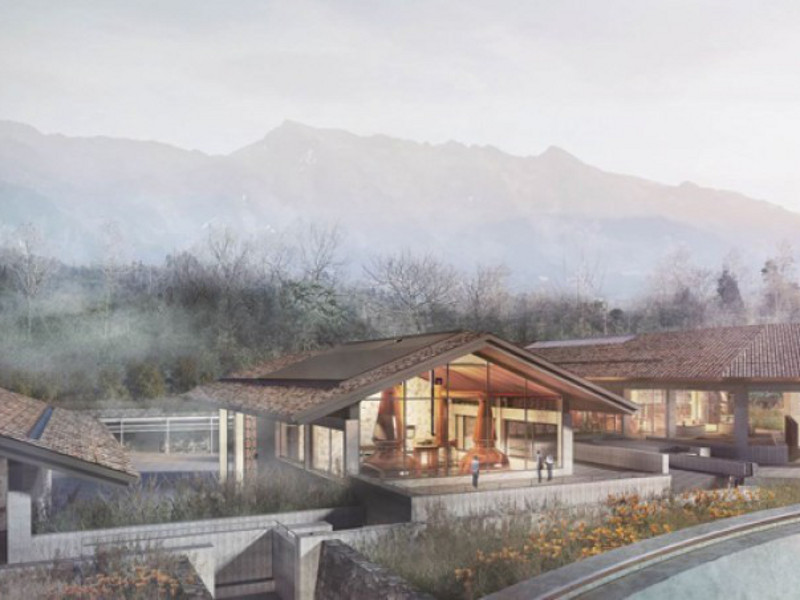 Pernod Ricard is developing the distillery and will invest $150m over a period of ten years. Groundbreaking for the distillery was conducted in August 2019, with the first whisky anticipated to be produced in 2021.

The distillery will comprise a visitor centre, which is expected to be a popular tourist destination to support the local industry. It is expected to attract more than two million tourists in the first ten years.

With an area of more than 13ha, the Emeishan malt whisky distillery will be located at Emeishan in the Sichuan province. The region is known for the availability of pristine water and natural environment suitable for the production of spirits.

Emeishan malt whisky distillery will feature an advanced distillation facility and visitor centre. It will be designed with a vernacular approach with a priority to preserve the environment and local resources. The main focus will be on maintaining a balance between the scenic views of the mountain and the distillery experience.

Materials used for the construction of the distillery will be influenced by the site. The distillery will feature stone walls made from boulders extracted from the ground during the levelling process. Roof tiles will be assembled by using a combination of new and reclaimed tiles.

The distillery will be equipped with copper distillation pots and aged oak casks, which along with the stone materials render a rustic and refined design representing the Yang and Yin in the Chinese culture.

Pernod Ricard aims to employ a skilled Chinese master distiller with knowledge of local whisky to produce its malt whisky at Emeishan.

PM Group, a project delivery company based in Ireland, was awarded the engineering, procurement, construction, and management contract (EPCM) for the malt whisky distillery.

Pernod Ricard was formed in 1975 through a merger between two French spirits companies, Pernod and Ricard. It is the world’s second-biggest spirits and wines group, after Diageo.

Pernod Ricard currently operates 20 distilleries, which stand among the world’s most prestigious distilleries. It owns 16 of the top 100 spirits brands in the world, which are distributed in more than 163 countries. The company’s main markets are the US, China, India, France and Spain.

The company’s whisky products have witnessed high growth over the last year requiring further investment to meet the future demand.