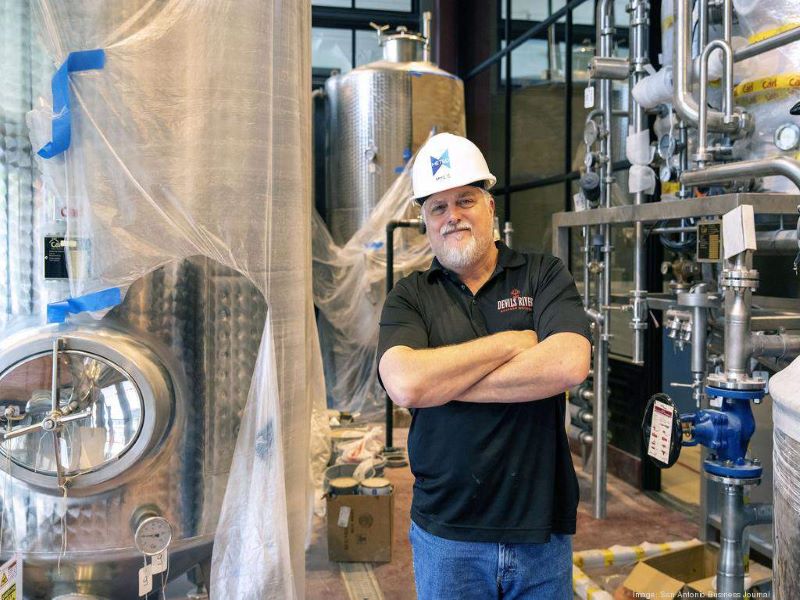 Renovation work is ongoing at the building that will house the new distillery. Credit: San Antonio Business Journal.

The distillery will be situated at the basement and first floor of the Burns building. Credit: San Antonio Business Journal. 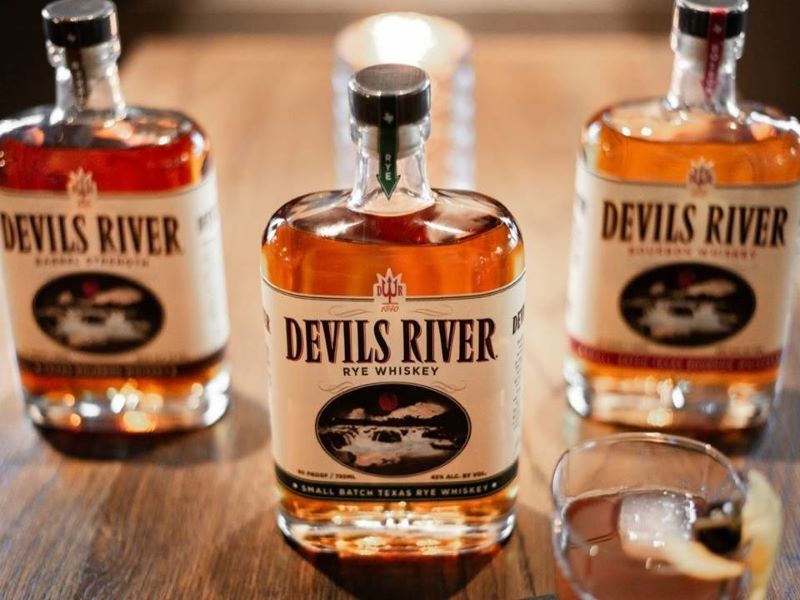 Devils River Whiskey is developing a new distillery in downtown San Antonio, Texas, US. Work on the facility began in October 2019.

The new distillery will support the company’s growth and the development of the downtown area of San Antonio. It is expected to be completed in the second half of 2020.

The downtown whiskey distillery project is a result of two and a half years of planning. It will pave the way for the consolidation of the brand’s operations in the Alamo City, Texas.

The distillery is located in the historic Burns building at 401 East Houston Street in the centre of the city.  The location is one block away from the Alamo and the San Antonio River Walk.

The Burns building, which was built in 1918, is undergoing renovation works to accommodate the distillery.

The new whiskey distillery will occupy the basement and first floor of the building. It will include production facilities, a visitor centre, tasting room, events space and a patio on the rooftop.

The location will increase the company’s exposure in San Antonio while allowing it to serve a greater number of customers.

The distillery will enable the company to produce 150 cases of spirits a day.  The event space will host corporate gatherings.

The distillation process for bourbon begins with the selection of grains. The distillation of mash takes place in traditional copper pot stills, while ageing is performed in dark charred oak barrels.

Product portfolio of the company

The 90-proof Devils River Rye was launched in 2017, while the Devils River Coffee Bourbon Whiskey in June 2020. The coffee whiskey features the Vienna Roast blend with caramel, citrus and berry notes.

Devils River Whiskey is a premium whiskey maker which made its debut in 2017. Based in Dallas, Texas, the company was founded by Mike Cameron. The company distributes its products in 28 states and intends to expand to 30 states across the US.

The company delivered more than 30,000 cases and reached 5,000 points of distribution across 12 states in 2018. It aims to continue its growth in the craft whiskey market.

Devils River Whiskey currently distils and packages its spirit in Dallas. It is planning to open a much larger facility in the Alamo City to increase its footprint in San Antonio.