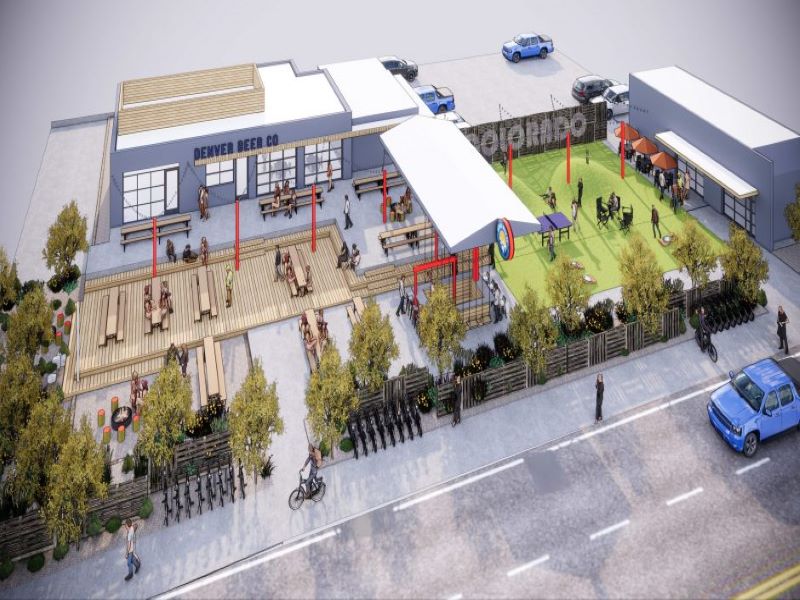 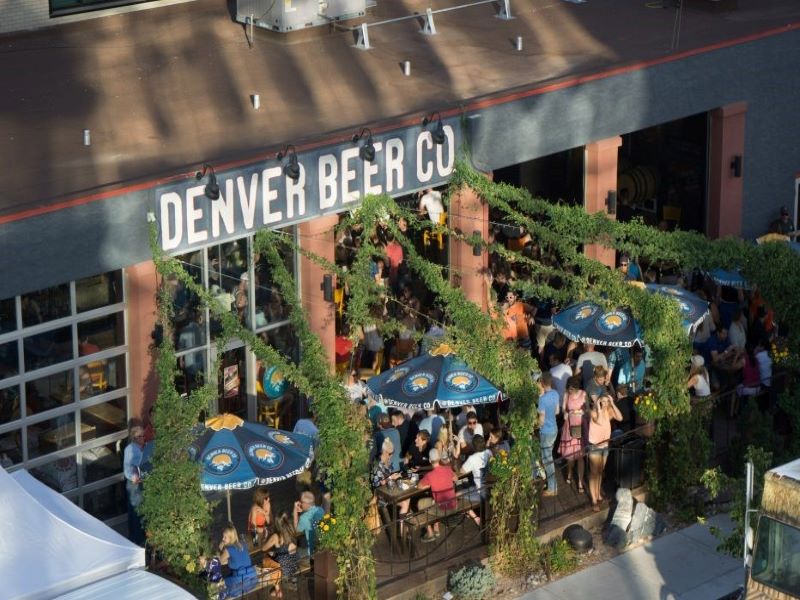 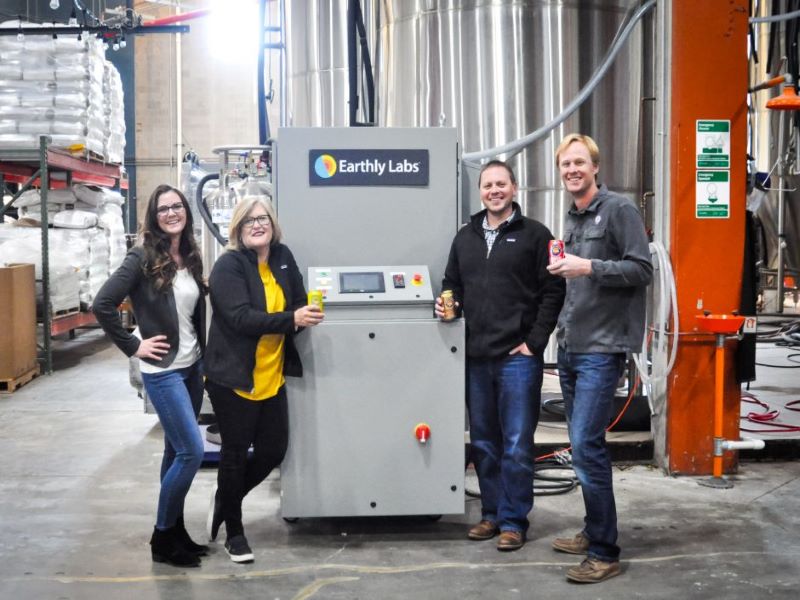 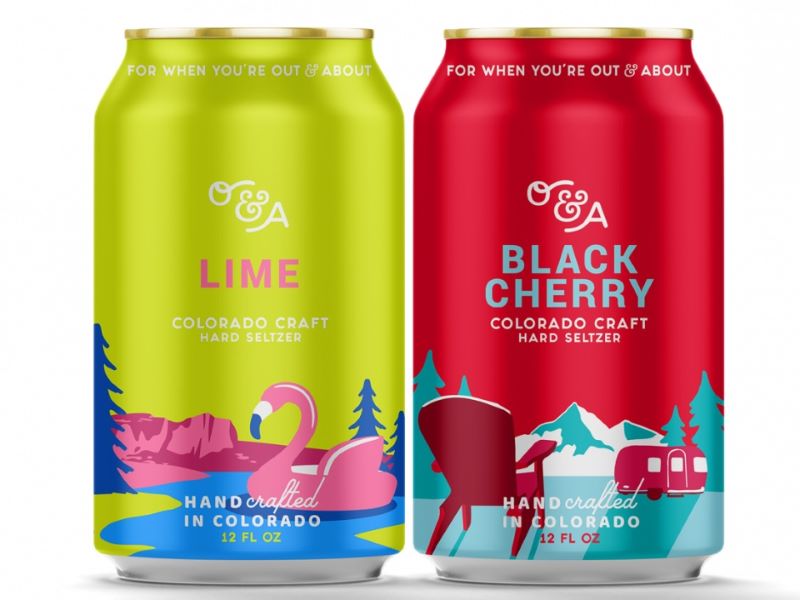 Denver Beer is developing a new brewery and taproom facility at South Downing Street in Denver, Colorado, US.

The new location will serve as the brewer’s third brewery and taproom. The company bought a building for the new brewery in January 2020 and intends to open the facility in summer 2020.

Renovations are progressing at the building to convert it into a facility that is expected to service customers in the south Denver region. Maddie’s Restaurant was the previous occupant of the building. A dedicated brewing team will handle the operations at the new brewery, which is expected to create 15 jobs.

Extending across 761ft², the smaller building will host another partner restaurant or snack retailer.

Other amenities at the facility will include an outdoor tiki bar, play areas for families, bike parking space, fire pits, lawn area with yard games, and beer garden tables for the visitors.

The company uses Colorado beetle kill pine for its bars while materials from local scrap yards are incorporated in the design elements.

The brewing team at the South Downing Street facility will collaborate with other taprooms of the company. The new location is expected to attract visitors from South Wash Park, Platt Park, Harvard Gulch, and the University of Denver areas.

The design features of the facility will reflect the approach of the two existing taproom locations of Denver Beer.

Contractors involved in the South Downing Street brewery and taproom

Gensler was contracted to provide the building architecture and interior design services for the brewery project.

Spectrum General Contractors was selected by Denver Beer for the construction.

The new taproom will offer exclusive beers and the rotational menu will include seasonal beers. Beer lovers will also be able to choose from the company’s flagship brews such as Princess Yum Yum Raspberry Kolsch, Graham Cracker Porter, Incredible Pedal IPA, and Juicy Freak Juicy IPA.

The brewing company evaluates its energy usage, ingredient sourcing, and other metrics such as materials, waste, and impact on the environment to ensure sustainable operations. The company’s Canworks production brewery and canning facility runs on 100% solar power. The staggered production approach also lowers the consumption of energy during peak demand times. The company uses LED lighting at its facilities and launched a composting programme in September 2018 to reduce landfill waste.

All the water needs are met from the Platte River in Colorado. The company implements various practices to promote sustainability in its operations. The high-efficiency water heaters at the breweries enable reduced energy usage during the brewing process.

Denver Beer is an independently owned and operated brewer founded in 2011. The company focuses on producing craft beers from locally sourced grain and traditional processes. It offers both old favourites and new beer innovations.

The firm won seven medals at the Great American Beer Festival (GABF) competitions since 2011, including a gold medal at the 2019 edition.

It currently operates two taprooms, including one each on Platte Street and in Olde Town Arvada.