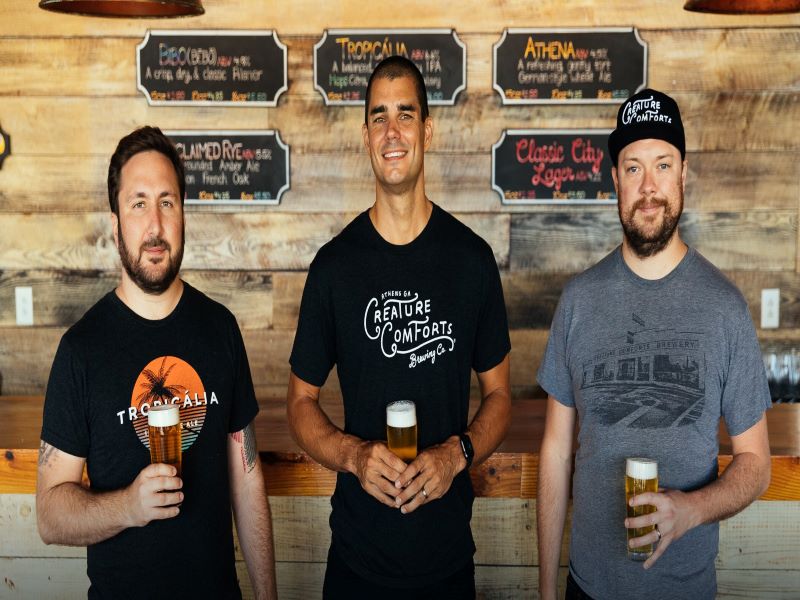 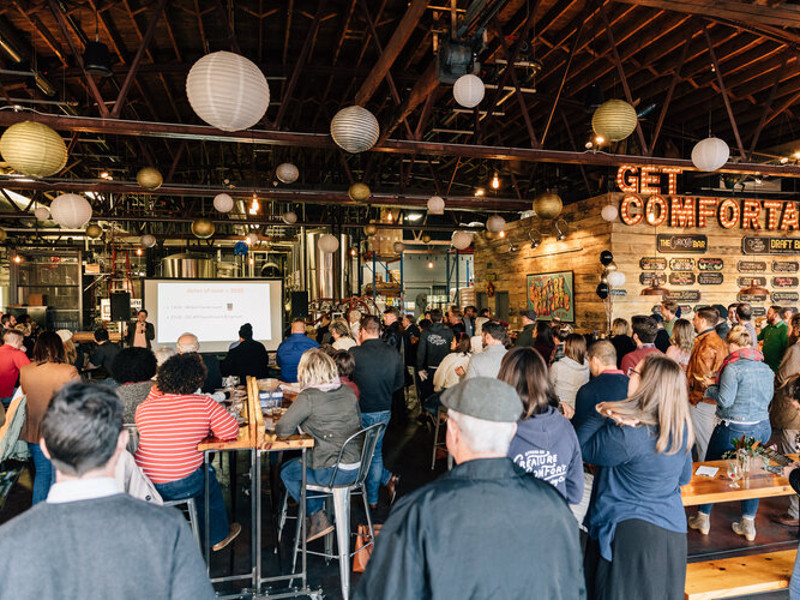 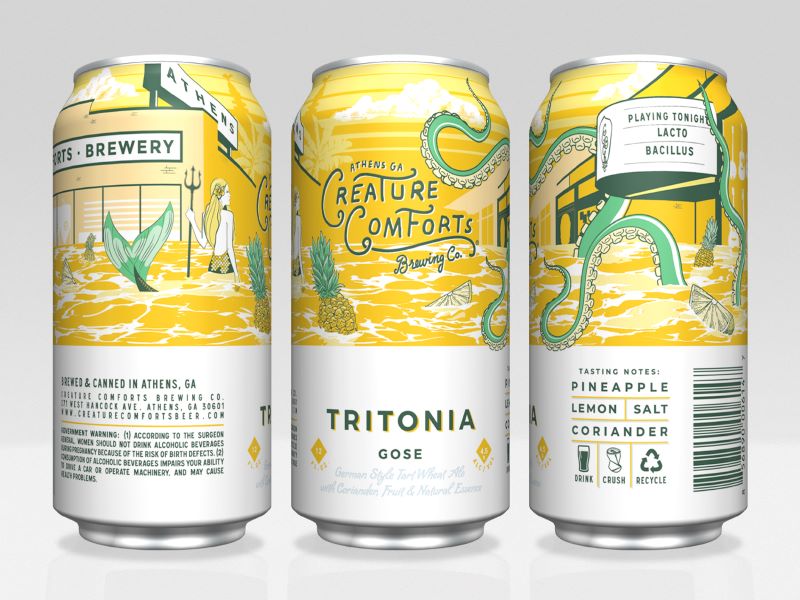 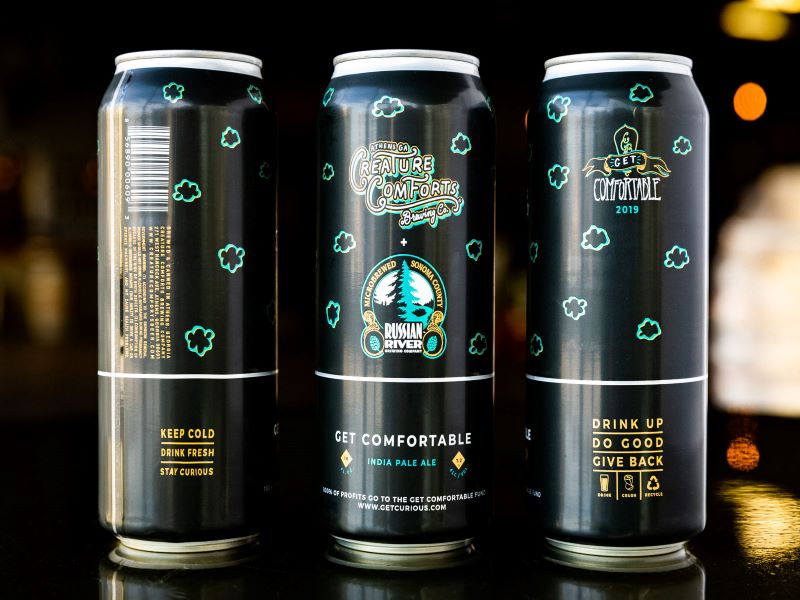 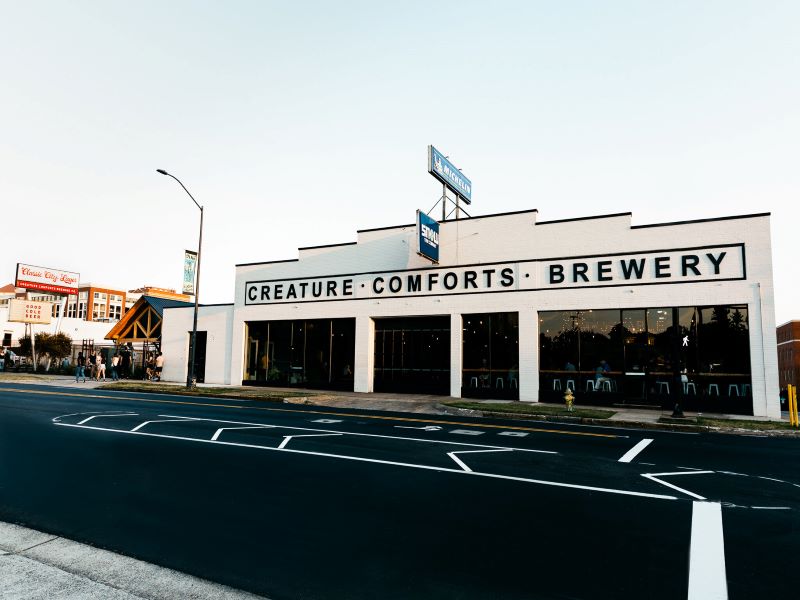 Creature Comforts Brewing Company is developing a new brewery and taproom in Los Angeles, California, US. The brewery project is a partnership with film director and entrepreneur Joe Russo, which will support the brewing company in its first expansion and increase the brand’s exposure.

The new brewery, expected to open in the third quarter of 2021, will serve the guests with the company’s award-winning beers. Creature Comforts Brewing Company will also introduce unique brews for the Los Angeles community.

The brewing company collaborated with brewers in Los Angeles and California as part of its efforts to build its brand in Los Angeles. The new location will also create an exclusive range of beers to serve the California market.

Located in City Market South at 1124 San Julian Street in the Fashion District, Los Angeles, the brewery’s location was selected as it is home to the region’s large craft beer community. The state also has brewery-friendly regulations and the company’s decision to expand to the West Coast was also influenced by the success of various small and independent craft breweries in Los Angeles.

The brewery will house a taproom spanning 3,000ft², a production facility covering 10,000ft² and an outdoor seating area. Brewing capacity is expected to increase to 15,000 barrels a year, which is equivalent to approximately 3.75 million pints.

Creature Comforts Brewing Company’s new brewery and taproom will be equipped with a 15-barrel brewhouse and a combination of 15-barrel and 60-barrel fermenters and brite tanks, as well as a canning line and a centrifuge. The company plans to employ more than 24 workers to support operations at the new location.

Sustainability features implemented by the company

Creature Comforts Brewing Company’s sustainability practices also include the use of fully automatic and efficient brewing equipment and heat recovery systems in the Brewhouse, in addition to implementing a 99% waste diversion from landfills.

Creature Comforts Brewing Company was founded in 2014 in Athens, Georgia, US, by David Stein, Chris Herron and Adam Beauchamp. The craft brewery is one of the fastest-growing breweries in the US. The company already operates a taproom and brewery in Georgia and offers finely balanced artisanal beers.

Creature Comforts Brewing Company opened its second production location in the Southern Mill historic complex off North Chase Street in Athens in 2018 and expanded its distribution footprint to the cities of Columbus and Augusta in Georgia in November 2018. The company invested $11m in the Southern Mill facility, which is installed with a fully automated dual 85-barrel Brewhouse and a 24-head rotary filler for canning.