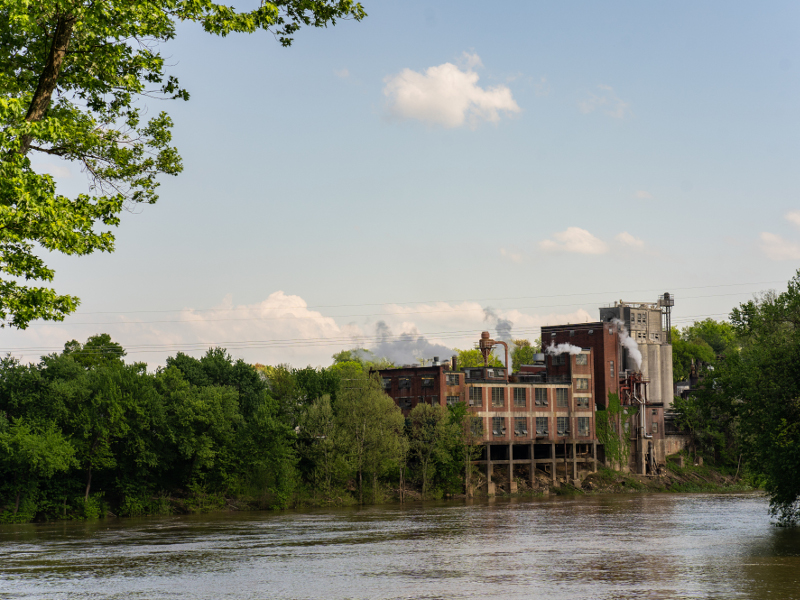 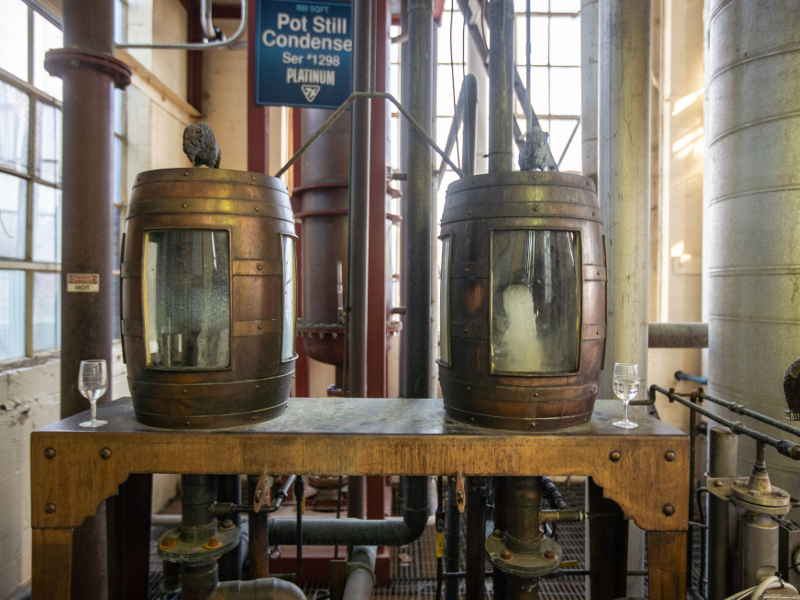 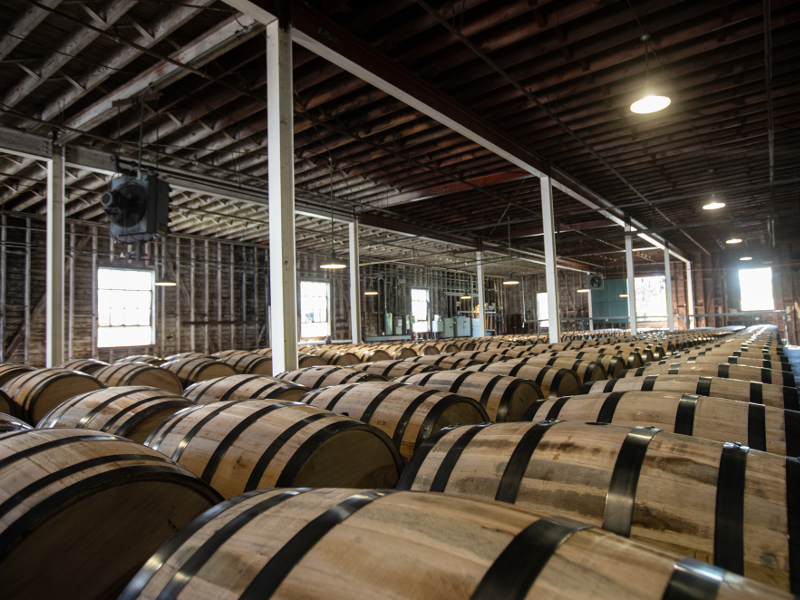 The distillery has received the title of National Historic Landmark. Image courtesy of Buffalo Trace Distillery. 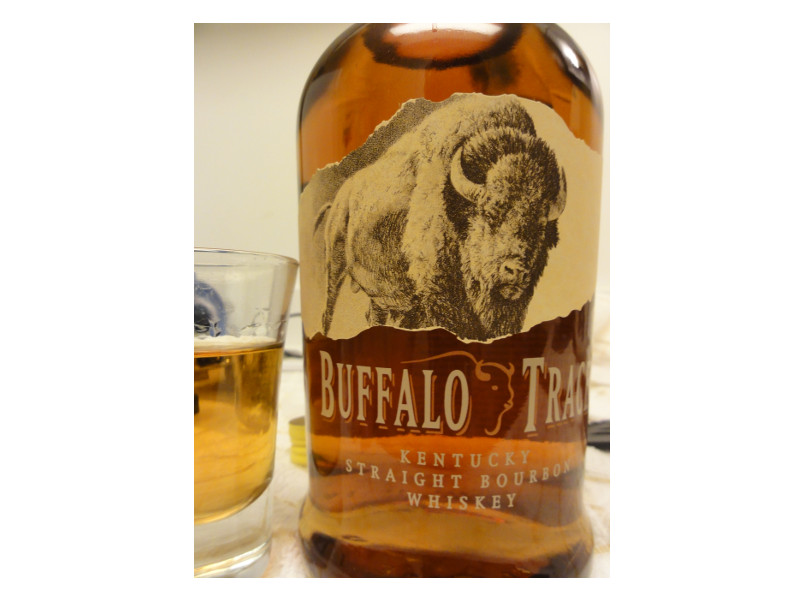 Buffalo Trace Kentucky Straight Bourbon Whiskey is being made the same way for more than 200 years. Image courtesy of inazakira.

Buffalo Trace Distillery, a subsidiary of Sazerac Company, is currently undertaking an expansion of its distillery to meet the increasing demand for its bourbon. Located in Frankfort, Kentucky, US, the distillery received the title of National Historic Landmark in 2013.

Announced in 2016, the expansion is being carried out with an estimated investment of $1.2bn over a seven-year period. It will be the largest expansion since the repeal of prohibition.

The expansion will include investments in the fermenting and bottling of bourbon, as well as construction of new barrel warehouses.

Details of the new warehouses at Buffalo Trace Distillery

The major expansion works at the distillery include the construction of 30 warehouses, with one being built every five months. In 2016, two buildings located adjacent to the distillery were purchased and converted into barrel warehouses named T, U, R, and S.

A fifth warehouse named EE is currently being developed while the construction of the sixth and seventh barrel warehouses is expected to be commenced in 2019.

A former distribution centre is being renovated to develop a 110,000ft² bottling hall with an estimated investment of $50m. Two additional buildings housing a packaging area, warehouse area, and lab and office area are also being developed.

The new bottling hall will be more efficient and enable the distillery to handle the increased bourbon production.

Buffalo Trace is adding new equipment and infrastructure to the distillery in order to increase production. A new cooling tower to chill the water used for cooling the cooked grain is being installed in addition to four new cookers and four 92,000gal fermenters.

The dry house of the distillery, which is used for drying grain, will be installed with new handling equipment and an evaporator.

In addition, the visitor centre is being expanded to accommodate the increasing number of guests visiting the distillery.

The distillery’s signature drink, Buffalo Trace Kentucky Straight Bourbon Whiskey, is being made from corn, rye, and barley using the same process for the last 200 years.

The Eagle Rare Bourbon Whiskey features a mix of toffee, orange peel, herbs, and honey and is aged for at least ten years.

The George T. Stagg Kentucky Straight Bourbon Whiskey is aged in new charred oak barrels for at least 15 years. It has the sweetness of toffee and dark chocolate with a tinge of vanilla, fudge, nougat, and molasses.

Gray Construction was awarded the contract for the construction management of the bottling facility.

Buffalo Trace Distillery was originally founded as The Old Taylor House in 1792 and led to the construction of the first modern distillery in 1857 incorporating the use of steam power.

The distillery was later purchased by E.H. Taylor, Jr. in 1870 and renamed as OFC. It has been operational for more than 200 years and is the most award-winning distillery in the world, having received more than 300 awards for its premium whiskies.

Sazerac Company purchased the distillery in 1992 and renamed it as Buffalo Trace Distillery. It is an independent, American family-owned company that operates distilling companies such as A. Smith Bowman, Glenmore Distillery, Barton, Fleischmann, Medley, and Mr Boston.