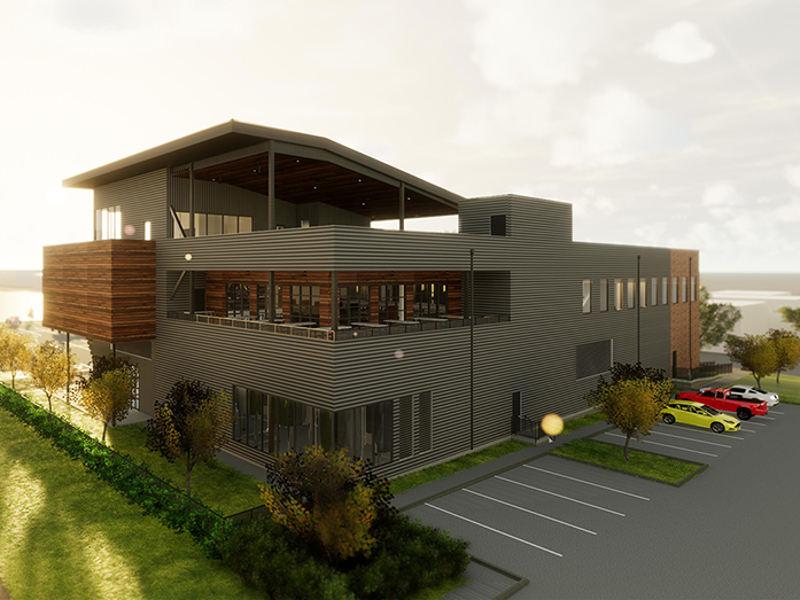 The new brewery and restaurant will cover an area of 28,000ft². Image courtesy of Buffalo Bayou Brewing/Method Architecture. 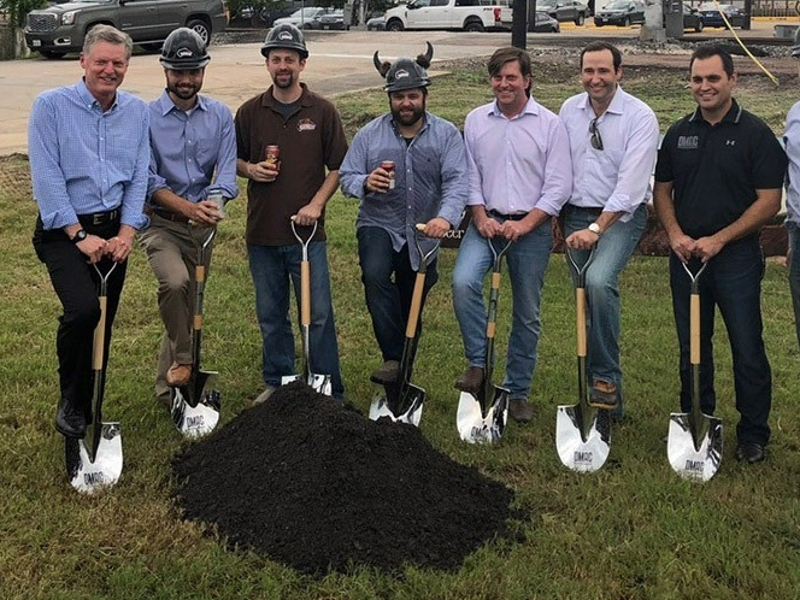 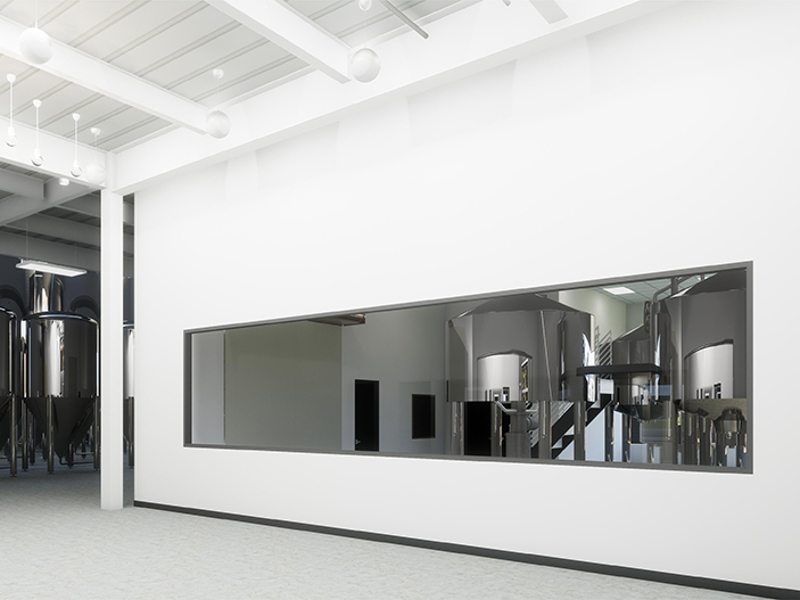 The new brewery will be designed to provide visibility into the brew house from all angles. Image courtesy of Buffalo Bayou Brewing/Method Architecture.

Buffalo Bayou Brewing has announced plans to develop a brewery and restaurant in Houston, Texas, US.

The company currently operates a brewery at Nolda Street in Rice Military, Houston, which lacks several amenities such as air-conditioning, taprooms and loading docks.

Buffalo Bayou Brewing decided to look for a bigger location in order to meet growing demand. Production capacity at the new facility will be ten times the size than that of the current brewery.

The ground-breaking ceremony for the $14m project was held in September 2018. Construction is due to be completed within nine months and operations are expected to commence in 2019.

The brewery and restaurant will be located in The Silos at Sawyer Yards in the Washington Avenue Arts district, Houston. The site is 4.8km away from the existing brewery.

The Silos at Sawyer Yards is a converted distribution centre spread across 40 acres, providing space for artist studios, restaurants, office and retail outlets.

Details of the new brewery-cum-restaurant

The building will cover an area of 28,000ft², including a three-storey brewery with a full-service kitchen. The 25ft-high building entrance will be shaped similar to a buffalo head and lead straight to the brewery floor.

It will be designed to give a theatrical visitor experience and visibility to the brewhouse from anywhere. The first floor of the building will include a beer garden with windows into the brewhouse.

The second floor will include 40 taps, a 200-seat restaurant space and a patio. It is set to provide a traditional brewpub experience by incorporating an urban brewery theme. The floor will feature 50ft windows on the urban side, providing views of downtown Houston, as well as 30ft windows on the brewery side overlooking the production floor.

On the third floor, there will be an outdoor rooftop bar and party room with a separate balcony for private parties that will overlook the production area, covered by a 30ft-long skylight.

The capacity of the facility is expected to be expanded to 50,000 barrels in the future.

Some of the popular products under the Heritage series are Crush City IPA, Sam’s Daily, Great White Buffalo, 1836 and More Cowbell.

Method Architecture was awarded the design and architecture contract for the brewery, while DMAC Construction and Development was appointed as the general contractor.

DVO Engineering was awarded the contract for mechanical, electrical and plumbing engineering, while civil and structural engineering services are being provided by H2B Engineers.

Pinnacle Engineering is providing environmental engineering and consulting services for the project.

The company’s popularity grew with the success of its first beers named Sam’s Daily and 1836.

The brewery and restaurant project is one of the many projects to be launched in Texas after 2013 since the state’s legal relaxation for breweries selling beer on-site.