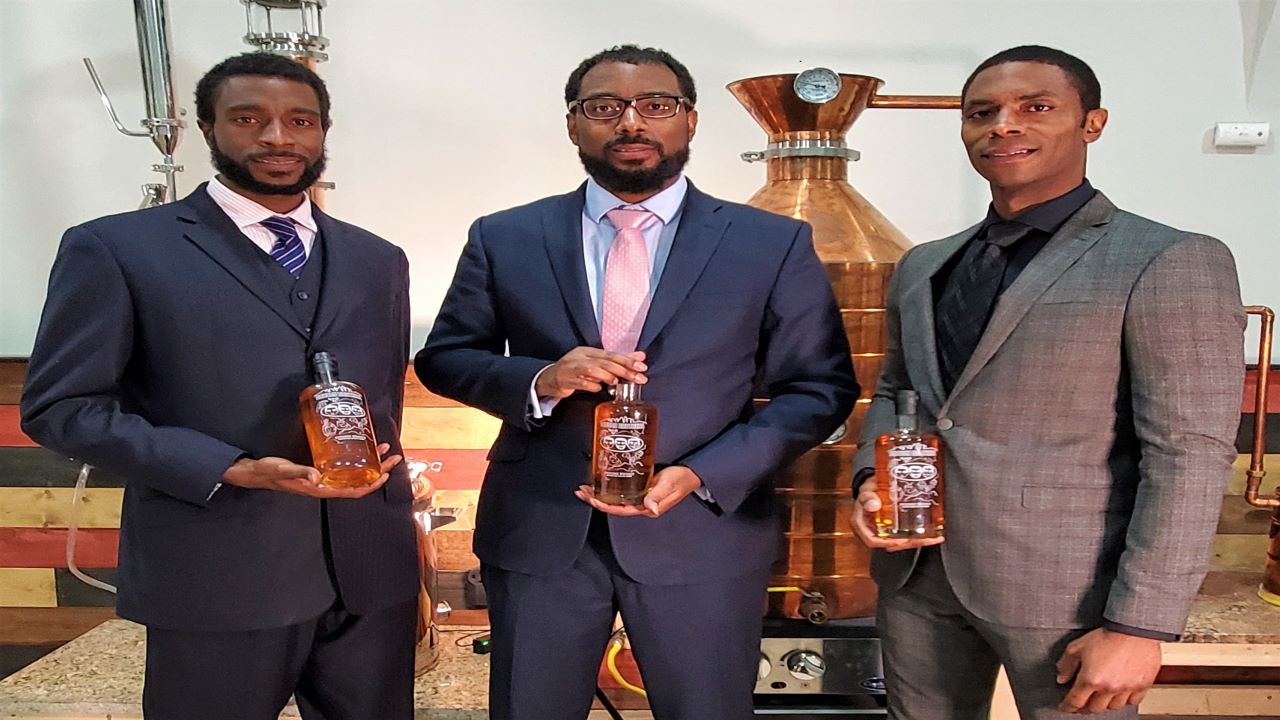 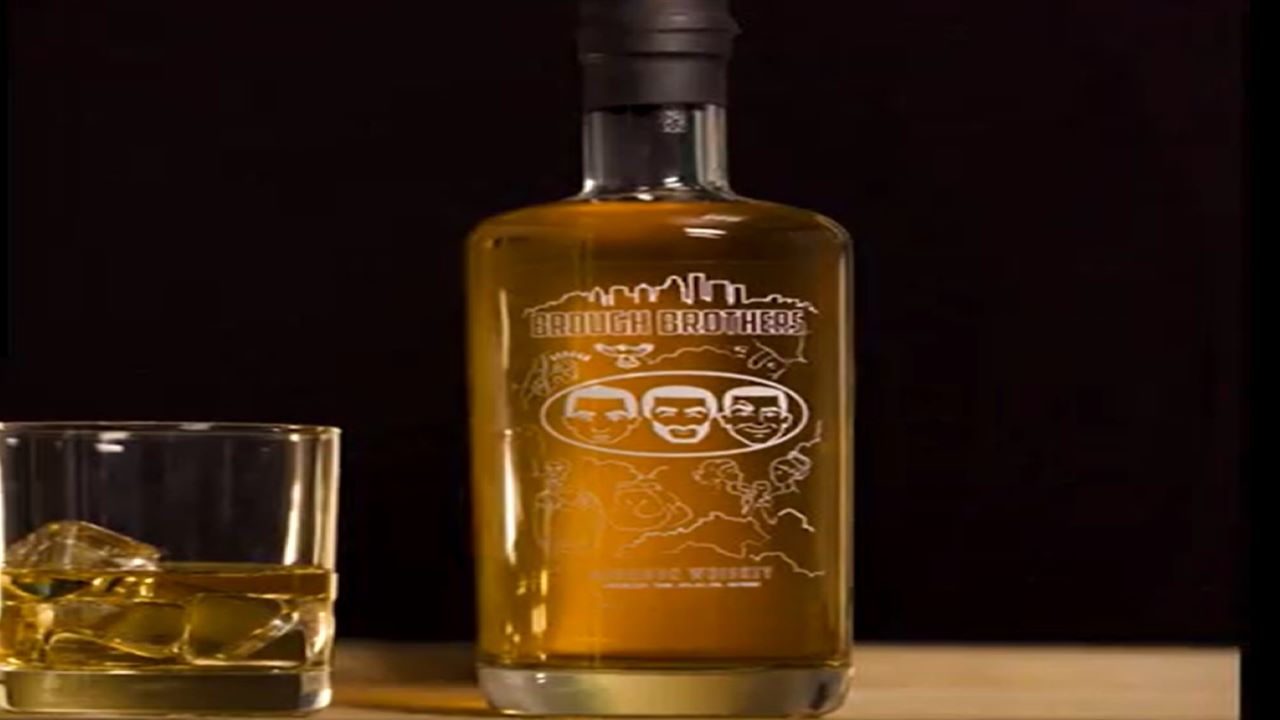 The new micro-distillery is located at Dixie Highway in Louisville. Image courtesy of Brough Brothers. 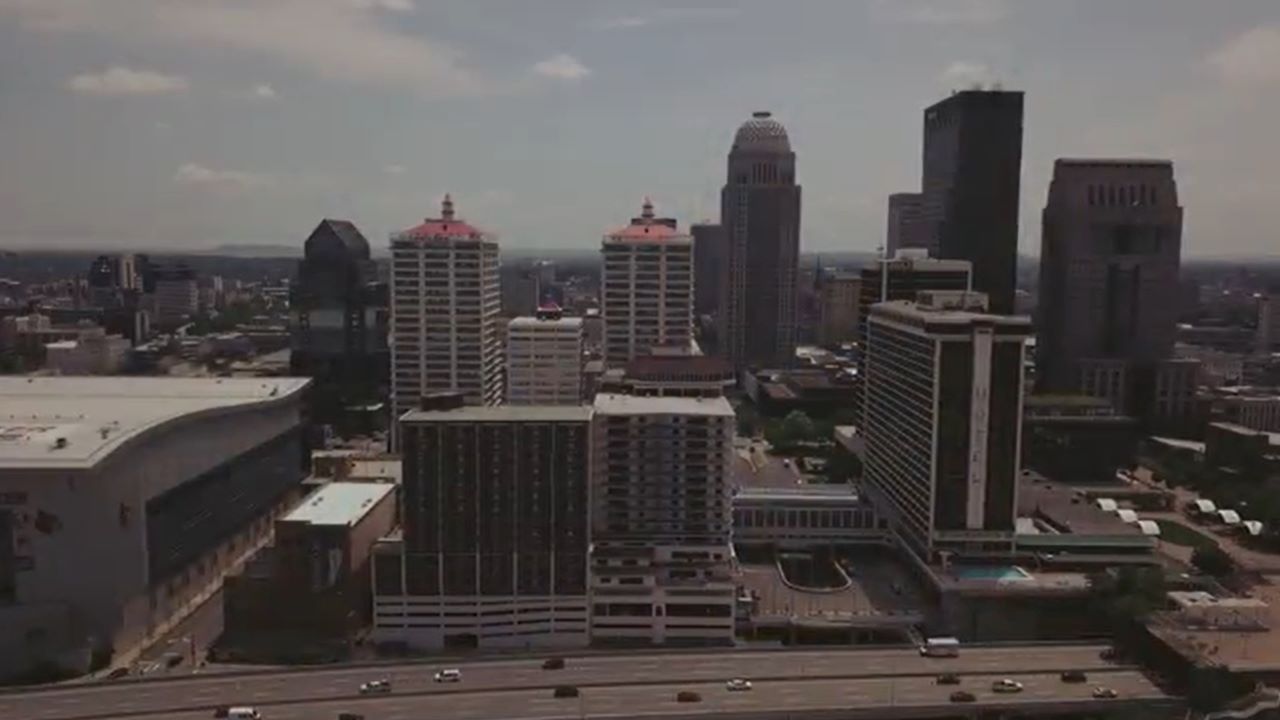 Brough Brothers Distillery opened a new micro-distillery in Kentucky, US in December 2020. The distillery and tasting room facility was approved by the Federal Alcohol and Tobacco Tax and Trade Bureau in August 2018 and by the Kentucky Alcoholic Beverage Control Board in September 2020.

Brough Brothers Distillery was recognised as the first African American-owned distillery in Kentucky, in August 2020.

The new distillery in Kentucky is a part of Victory Global, the parent company of Brough Brothers Distillery. It is preparing to distil and barrel its first barrel of bourbon, while its bourbon shop will welcome bourbon enthusiasts starting from Spring 2021.

The new distillery will create jobs and support the economic growth of Park Hill region.

The distillery is located at 1460 Dixie Highway in West Louisville. The West End location was chosen due to its potential for revitalisation, and proximity to the 18th Street corridor.

The first and only Black-owned distillery will provide an enhanced experience for both locals and tourists in the centre of one of Kentucky’s cultural hubs.

The distillery includes 25-gallon stills, a barrel room, as well as on-site bottling, packaging, and labelling facilities. The 2,200ft² facility also has a 326ft² tasting room.

The company will initially produce a Kentucky bourbon matured for a period of more than six months in new American white oak before it is bottled at 41% alcohol by volume (ABV). It sources the grain from Indiana and Kentucky.

Made from sweet mash, the bourbon is filtered using the company’s proprietary filtration process. The fermentation process is carried out for five to seven days and the whiskey is matured in different locations in the state.

Its bourbon has a medium body flavour with fruity notes of green apple and pear. The notes also feature subtle flavours of ginger and nutmeg. Customers can purchase the bourbon in stores and online until the opening of company’s bourbon shop. Launched in America before the enforcement of COVID-19 lockdown restrictions, the bourbon is super-smooth and is also suitable for making cocktails such as Old Fashioned, Whiskey Sour or Boulevardier.

The design of the bottles features art work that celebrates Kentucky’s culture including bourbon, basketball, horse racing, and boxing.

Headquartered in Louisville, Brough Brothers was founded by Victor, Bryson and Christian Yarbrough. It began laying down its whiskey in February 2018.

Brough Brothers Distillery majorly distributes its products through distribution partnerships in five states including Kentucky, Florida, Indiana, Colorado, and Tennessee. Its bourbon is being sold by several retailers such as Total Wine and More, Kroger, Walmart, Trader Joes, and distributors such as RNDC, SWGS, BBI and JB.

The distilling company has plans to expand its distribution to another 20 states in early 2021. It won a silver award for the best bourbon aged up to seven years and a gold in the best rye (up to seven years) category.