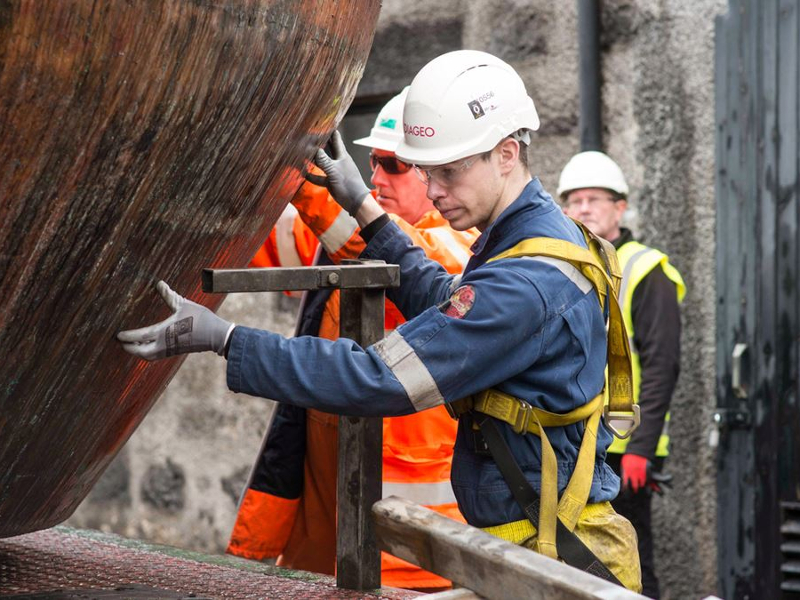 The Brora distillery in Scotland will be reopened in 2020. Image courtesy of Diageo. 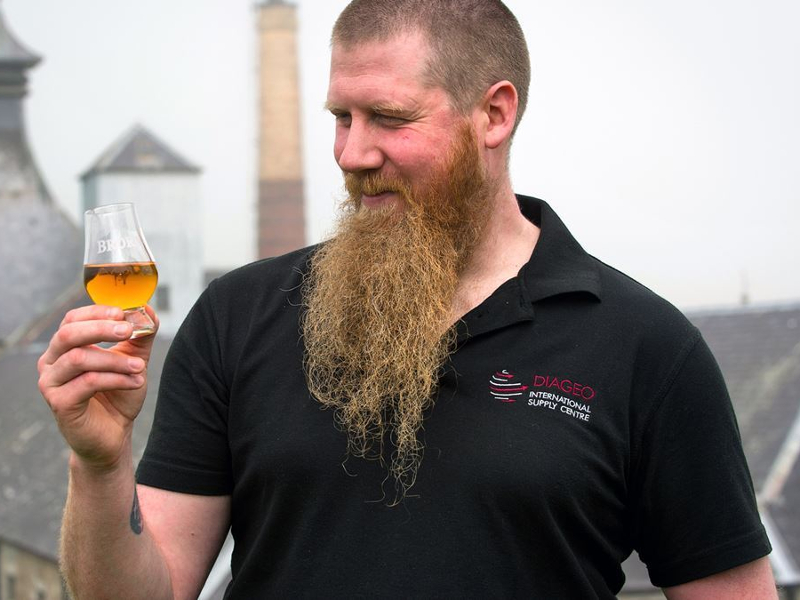 The renovation project is being led by Brora native Stewart Bowman. Image courtesy of Diageo. 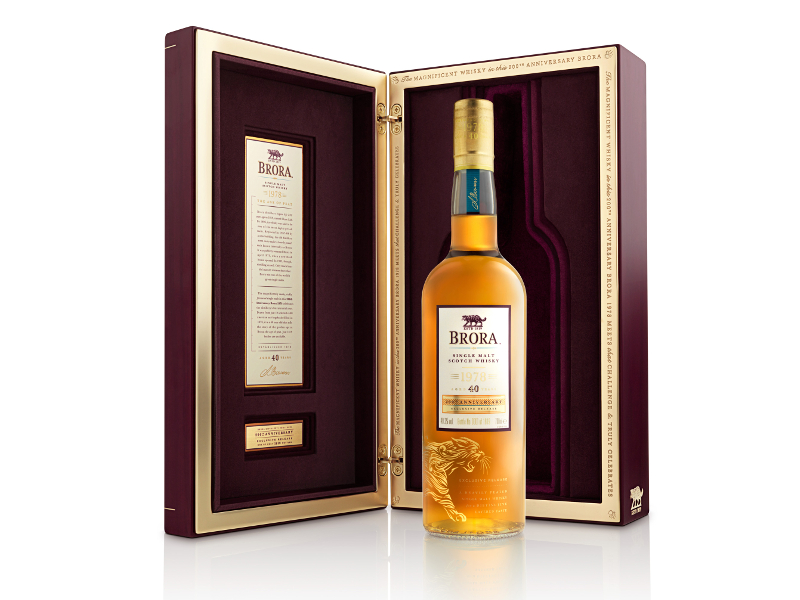 Alcoholic beverages producer and supplier Diageo announced the renovation of its historical Brora distillery in Scotland in October 2017.

The move is part of Diageo’s £35m investment to reopen the Brora distillery, along with Port Ellen distillery in Scotland. The distilleries will have a capacity to collectively produce 800,000l of alcohol a year.

The whisky produced by the distillery became some of the most sought-after Scotch whisky during the last 34 years. The project was undertaken in response to the demands from enthusiasts and the growing demand for single malt Scotch in the market.

The project was granted planning permission in October 2018, with plans to open the distillery in 2020.

The Brora distillery is located in KW9 6LR Brora village, on the eastern coast of Sutherland. It is situated adjacent to Diageo’s Clynelish distillery.

The site is located in the highland area of Scotland, UK.

The Brora distillery renovation is being led by Brora native Stewart Bowman. It will include alterations and expansion of the original distillery while the still-house, tun-room and the plant room will be rebuilt.

The distillery will have dedicated brand homes to welcome visitors and the existing stables and stores will be demolished.

As part of the revival, the two copper stills from the distillery were removed and sent to Diageo Abercrombie coppersmiths in Alloa for refurbishment.

The facility will include cask filling and traditional warehousing for the produced whisky.

The distillery will distil in controlled quantities with a focus on reproducing the flavour similar to the original distillery.

Brora distillery began production in 1819 and was originally known as the Clynelish Distillery.

A new distillery was added to the facility as part of an expansion plan in the late 1960s, following which the old distillery was used to supply whisky for blending.

Brora distillery produced in batches during 1972-1974 and started regular production in 1975.

The distillery was renamed as Brora in 1975 and was closed after eight years in 1983.

The Brora 1972 was taken from a single cask, part of Diageo’s ‘casks of distinction’, under which selected private clients are given the chance to purchase single casks.

Diageo will release the Brora 40-Year-Old in August 2019. It is a limited-edition single malt whisky taken from one dozen casks from 1978.

The range will feature 1,819 bottles, each commemorating the year the Brora distillery opened.

Diageo has kept releasing limited-edition bottlings of Brora every year since 2000 from its rare, original stocks.

Diageo is a global producer and supplier of alcoholic beverages. It is headquartered in Edinburgh, Scotland, and comprises 200 brands, which are sold across 180 countries.

The company’s history dates back to 1627 when it was started by the Haig family.

The company operates 50 sites in Scotland, including 28 malt whisky distilleries, earning it the title of the leading provider of whisky tourism facilities in Scotland.