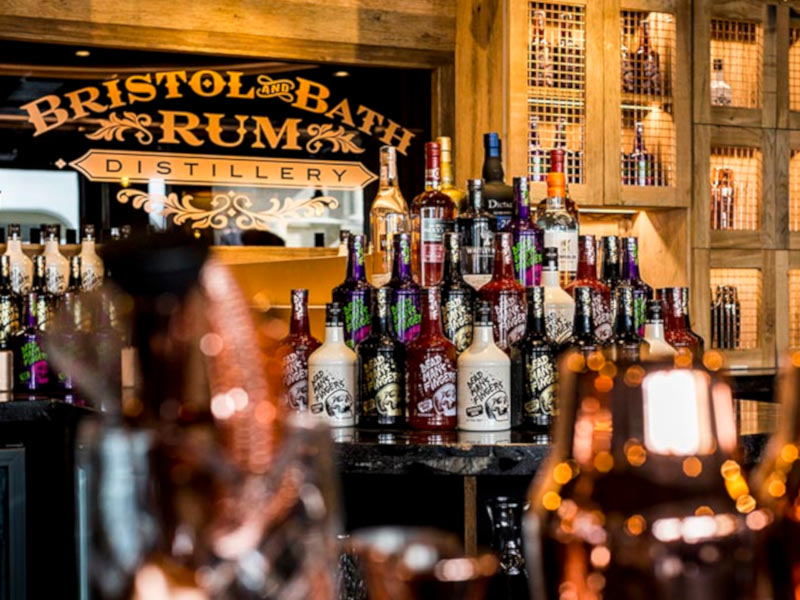 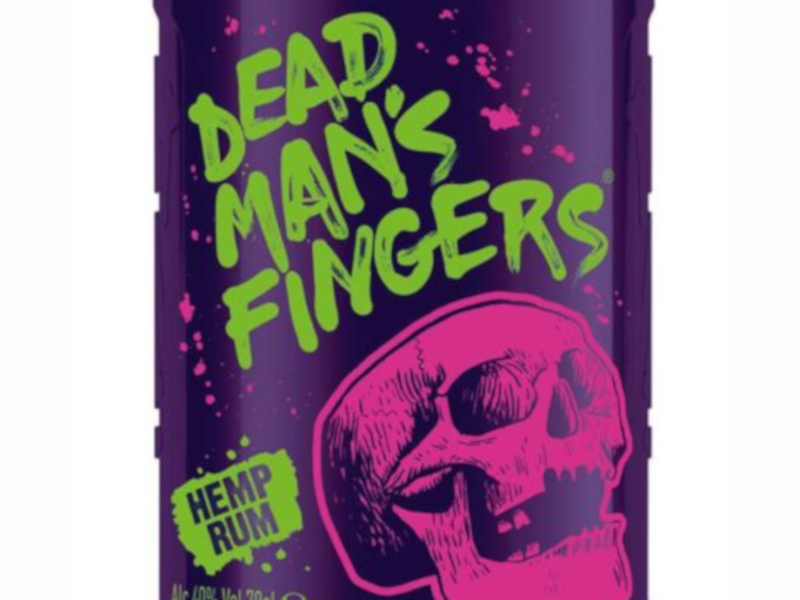 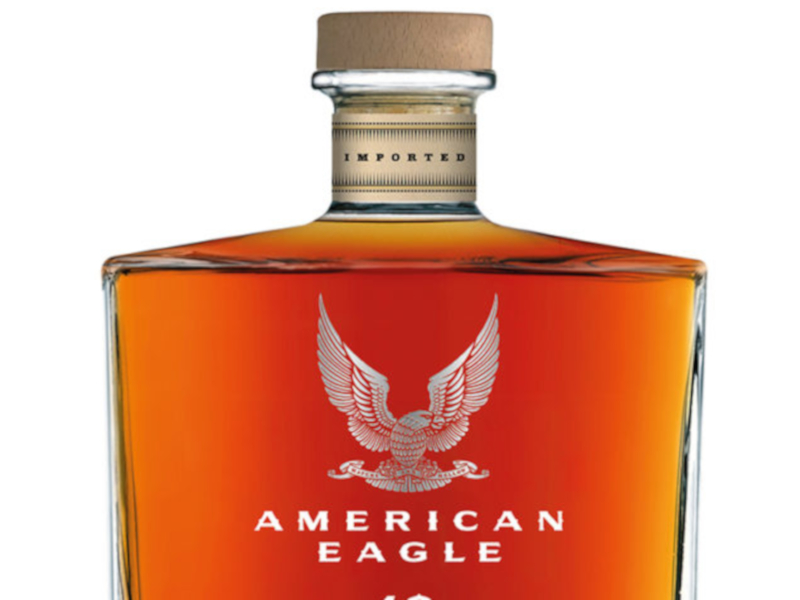 The facility will include a distillery, a bar, a rum school and a bar school, as well as a kitchen with food offerings.

The Bristol & Bath Rum distillery will be situated in a former Jamie’s Italian restaurant on 87-89 Park Street in the city centre.

Halewood Wines & Spirits took the property on lease from Sapcote Group. The site’s usage will change from a restaurant to a mixed-use cafe, bar and restaurant and its permit will also change from A3 use class to Sui generis use class.

The site lies on the Queens Road and Park Street, which is a well-known primary shopping area.

The 7,500ft² Bristol & Bath Rum distillery will comprise two stills in a three-level grade II-listed space in a four-storey building.

The distillery will also feature a rum school, which will offer classes for distilling rum in small copper stills.

The lower ground, ground and the ground mezzanine levels of the building will house the restaurant, bar and café.

The first floor will be used exclusively for organising industry training and customer workshops.

The only major development at the building will be the conversion of the mezzanine level to include a bar and kitchen.

The interiors will undergo minor modifications such as upgrades to the walls, floors, furniture and fixtures and a glass screen will be installed in the existing opening between the rum school and the bar school.

Quentin Alder Architects was contracted for designing the distillery, while Planning Potential secured the permits and licenses for the project.

The company has two rum labels, which include the Rum Sixty Six from Barbados and Dead Man’s Fingers.

Halewood is a UK-based alcoholic drinks company founded by John Halewood in 1978. Headquartered in Huyton, Halewood operates eight sites in the UK.