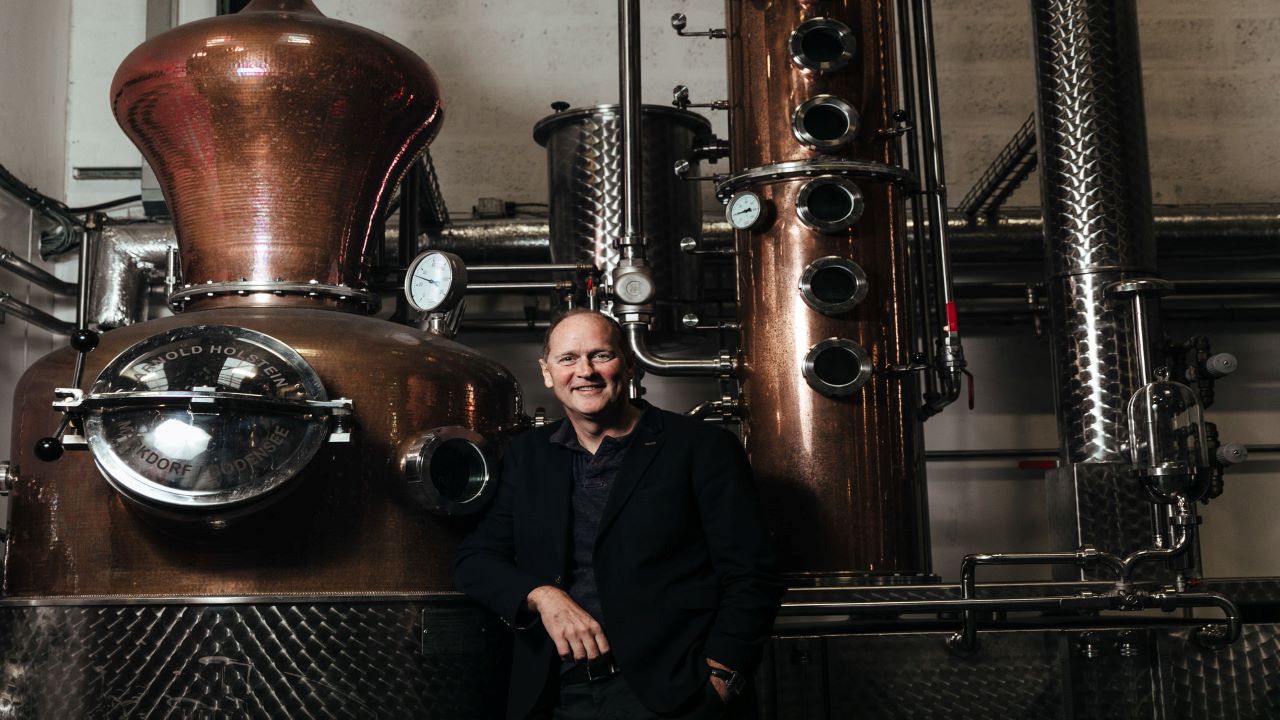 BrewDog is developing a new brewery in New Albany, Ohio, US. Credit: BrewDog. 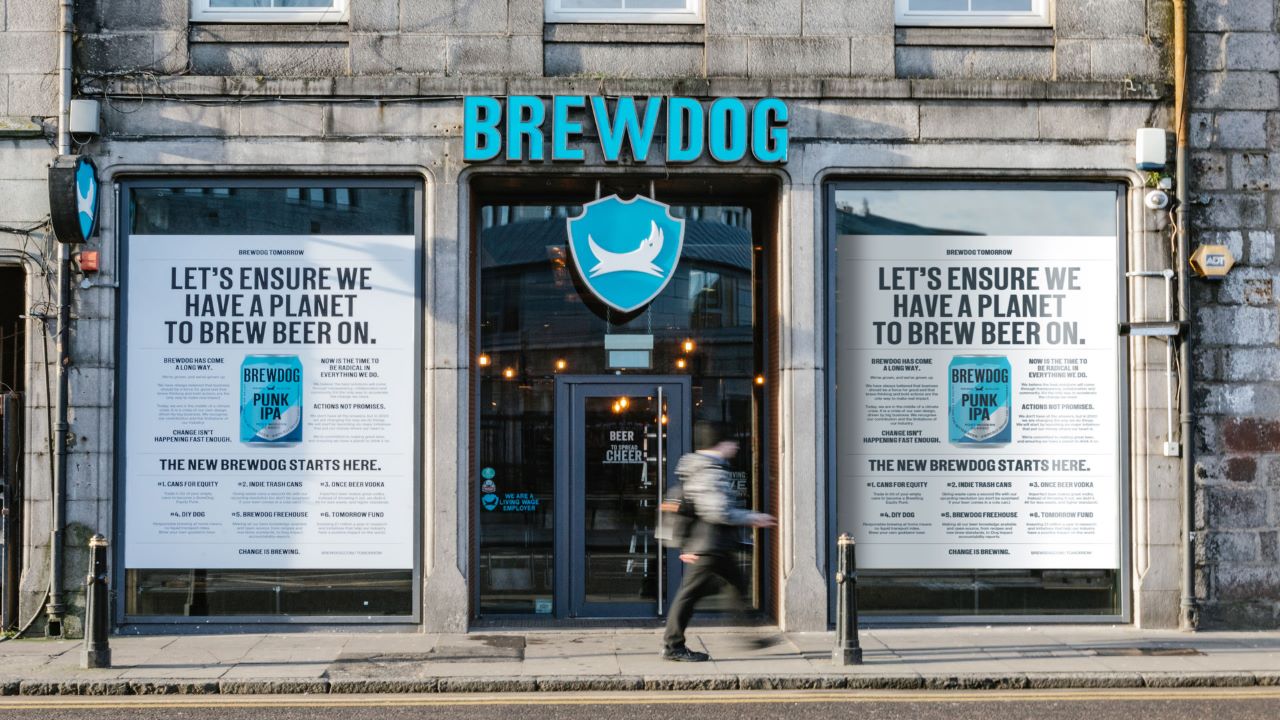 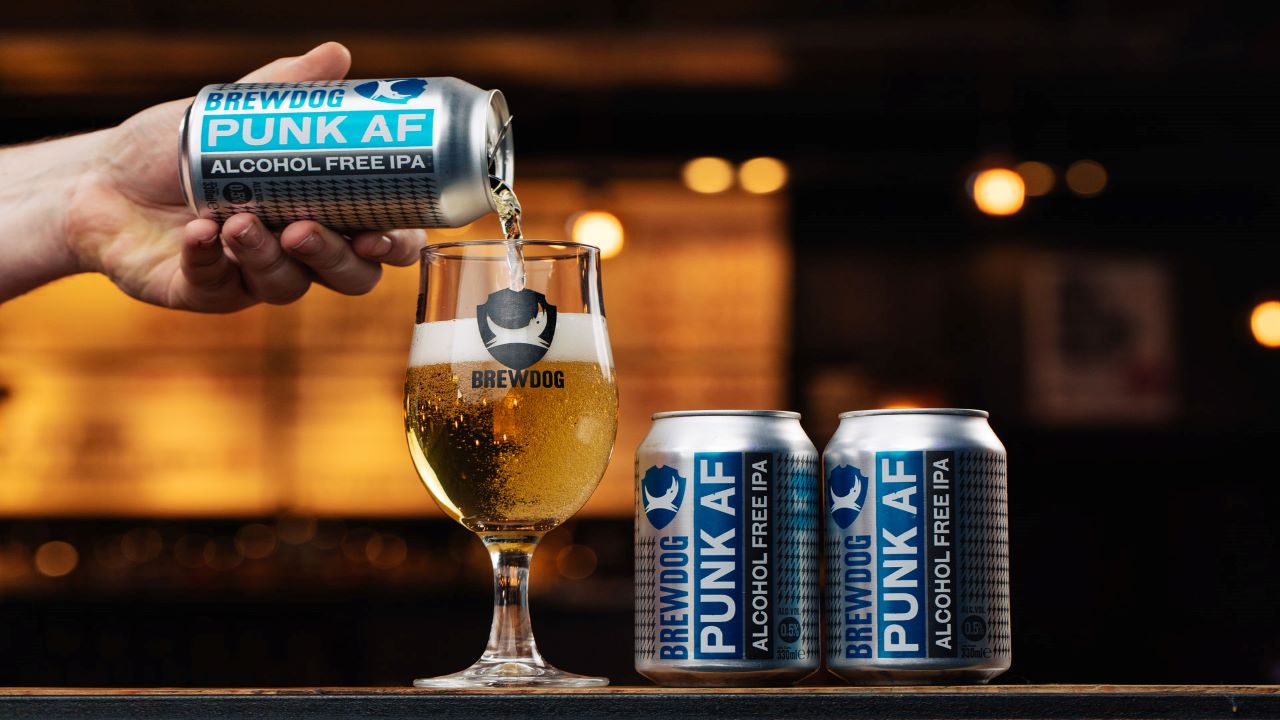 Scottish craft beer maker BrewDog is developing a new brewery in New Albany, Ohio, US. Announced in February 2021, the new facility will be the fourth brewpub in Central Ohio and the seventh in the US.

The New Albany brewery is expected to open in the second half of 2021. It will join the company’s three existing ones in Columbus, including BrewDog DogTap Columbus, BrewDog Franklinton and Brewdog Short North.

The new brewing facility will be situated on 97 W Granville Street at East Dublin Granville Road and Main Street in New Albany, Ohio, US.

Located in northern central Ohio, the site was previously home to the Albany Mill building.

BrewDog’s New Albany brewery will include 24 taps of craft beer produced by BrewDog and others from Ohio and elsewhere worldwide.

The brewery’s cellar wall will be clad with blue reclaimed container panels while the storage wall will have a mild steel wall finish.

The brewing facility will feature a retail space spread across 8,600ft², including a 1,645ft² covered patio and 6,900ft² restaurant space.

It will also accommodate super-sized games, an interactive beer school, and outdoor and indoor fire-pits.

Ending in April 2020, Cans for Equity allowed people to trade in 50 empty beer cans and become BrewDog Punk for converting waste into equity. The Once Beer Vodka initiative was rolled out to distil the imperfect beer and convert it to vodka to reduce wastage.

For Indie Trash Cans, BrewDog pledged an upcycling revolution while focussing on refilling the old cans from any brand with its craft beer and providing them with a new lease of life. As part of its responsible brewing revolution, the company encouraged its customers to brew their own beer with DIY Dog brew kits. It became the world’s first carbon-negative brewery in September 2020.

The company introduced low-alcohol beers and Nanny State in August 2009 and the launch of different beers, including Elvis Juice, Jet Black Heart and Albino Squid Assassin, in 2016.

Brewdog also launched the alcohol-free beer Punk AF in May 2019. It is expanding its product range of alcohol-free beers with new additions such as Wake Up Call and Hazy AF, a breakfast coffee stout.

BrewDog is an independent craft brewer founded by Martin Dickie and James Watt in 2007.  The company has more than 101 bars worldwide and exports its products to 60 countries.

BrewDog operates in Berlin, Germany, Ellon, Scotland, Columbus, Ohio, and Brisbane, Australia. In addition to four Central Ohio locations, the company’s US operations include bars in Cincinnati, Indianapolis and Pittsburgh.

Opening the world’s first craft beer hotel beside its Columbus brewery in 2018, BrewDog was awarded the Gold Medal for Hardcore IPA at the 2010 World Beer Cup.