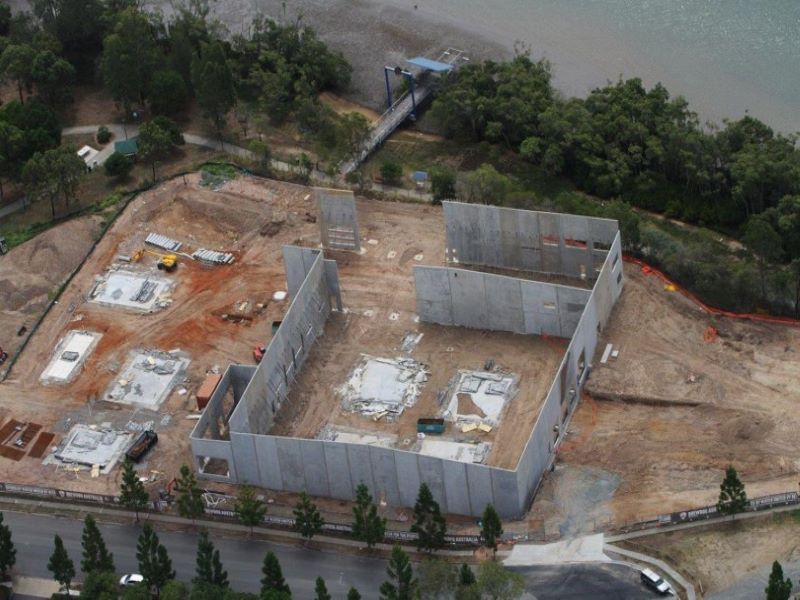 The construction of the brewery began in July 2018. Credit: BrewDog. 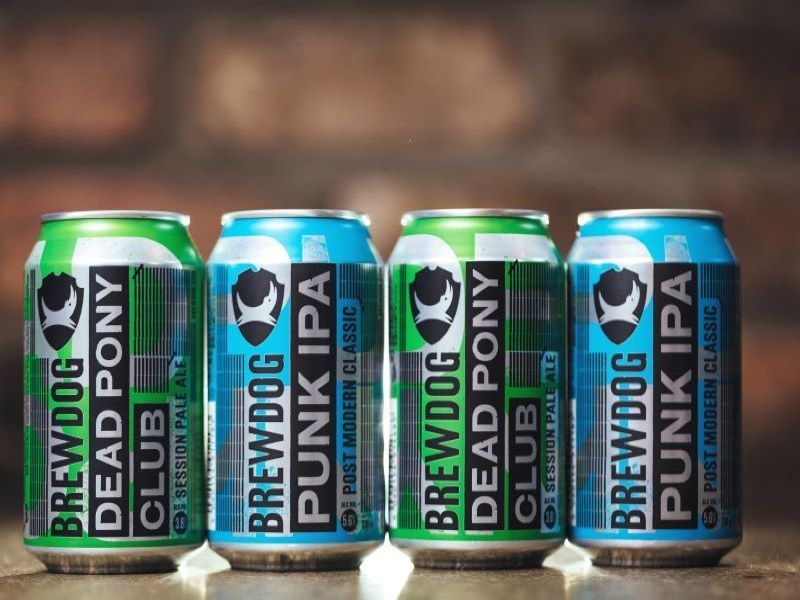 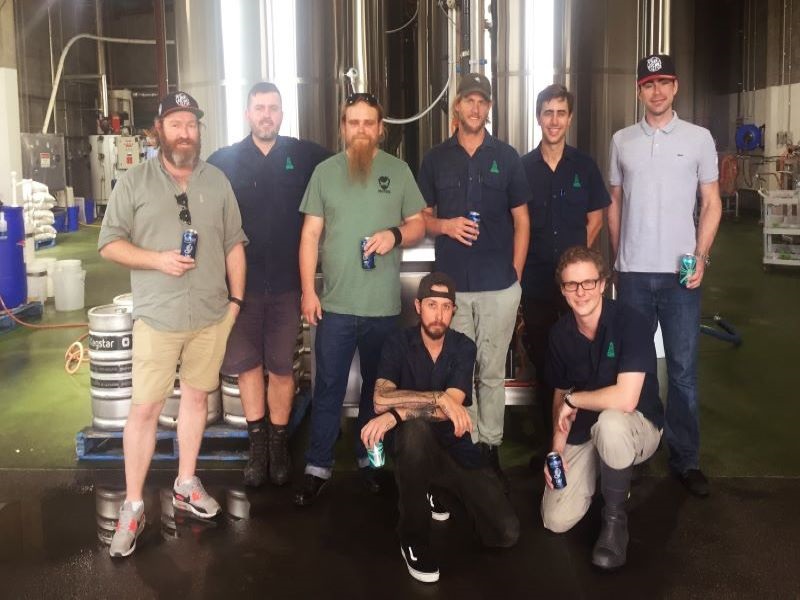 DogTap Brisbane is the company’s first brewery in the Southern Hemisphere. Credit: BrewDog. 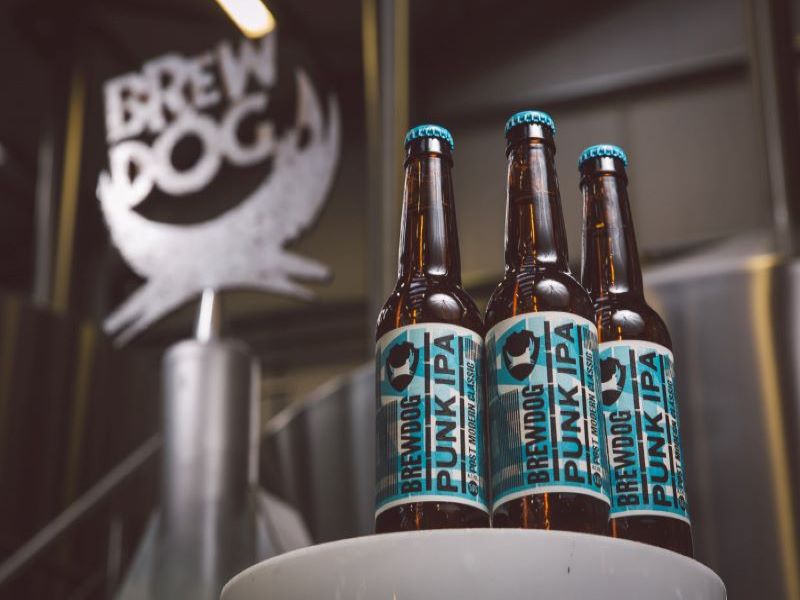 BrewDog announced the decision to build a brewery in Brisbane in February 2018. The company started construction of the brewery and taproom in July 2018 after receiving approval of the development application from the Brisbane City Council in May 2018.

The Queensland Government’s Trade and Investment Queensland (TIQ) extended support to BrewDog to facilitate the establishment of the brewery under the A$150m ($100.86m) Advance Queensland Industry Attraction Fund.

The A$30m ($20.17m) brewery and taproom facility, known as DogTap Brisbane, opened to the public and poured the first beers on 21 November 2019. The new brewery helps the company to serve locally-brewed craft beer to customers in Australia.

Located at a river-front site on the banks of Brisbane River, the brewery is beside the Gateway Bridge at 77 Metroplex Avenue, 4172 Brisbane, Queensland.

Brisbane facility includes a brewhouse spread across 3,000m2 on an 11,000m² greenfield site. The site also houses a 450m² taproom, a visitor centre and a restaurant.

The brewery serves as a production and distribution facility. The site also accommodates a 500m2 patio for use to conduct social events. The brewery also features a barrel-ageing facility to experiment with a local wood-aged range of flavours.

BrewDog originally planned to build a 50-hectolitre (hl) brewing system at the brewery. The plan was later changed and the brewer installed a fully-automated four-vessel 25hl system. The system will allow the company to ramp up operations gradually and offer both core range and small-batch brews.

The building is also equipped with a fully automated canning line to package the beers, with 28 taps to pour fresh craft beers.

The design of the brewery incorporates an industrial aesthetic theme seen in the existing bars of BrewDog’s network. The seating area of the brewery comprises both communal high-top tables and leather booths, while its layout adopts a flexible approach to support the gradual expansion of production. The interiors of the brewery feature rough-hewed timber, while the seating positions exhibit symmetry.

NPD Property Group was awarded a contract to work in collaboration with BrewDog to build the brewery and taproom.

BrewDog collaborated with five Australian brewers to brew new beers in partnership with Beer & BBQ Fest. The beers developed under the collaboration include a Gose prepared with smoked jalapeno and pineapple, a Native Pilsner brewed with green ants and strawberry gum and a Double England IPA.

BrewDog was founded by James Watt and Martin Dickie in 2007 to revolutionise beer. The company expanded its business through crowdfunding.

The company operates five breweries around the world. The facility in Ellon, Aberdeenshire serves as BrewDog’s brewery headquarters. Other locations include Overworks in Scotland, Columbus in the US, Berlin in Germany and Brisbane in Australia.

BrewDog also has a chain of more than 100 bars worldwide. The company ships its products to around 60 countries and employs over 1,000 personnel. In January 2020, the brewer opened a new bar in London, UK, claimed to be the world’s first alcohol-free beer bar.