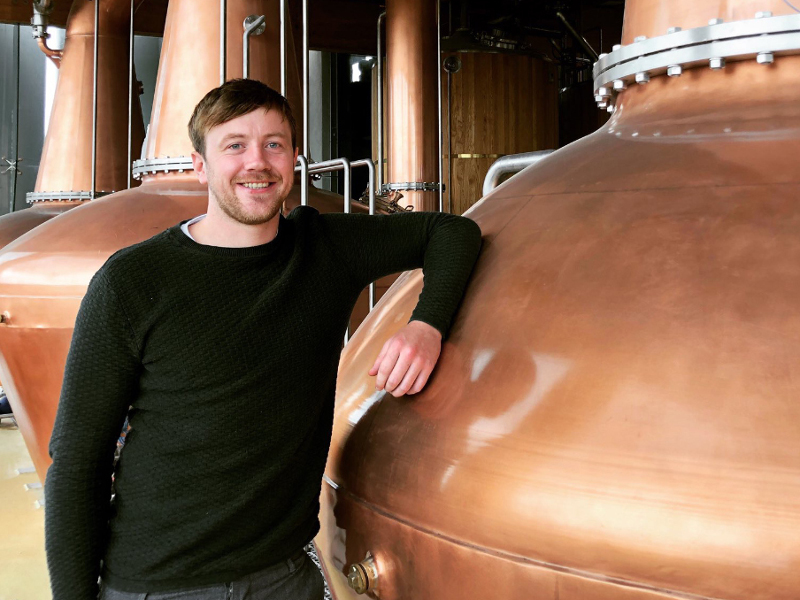 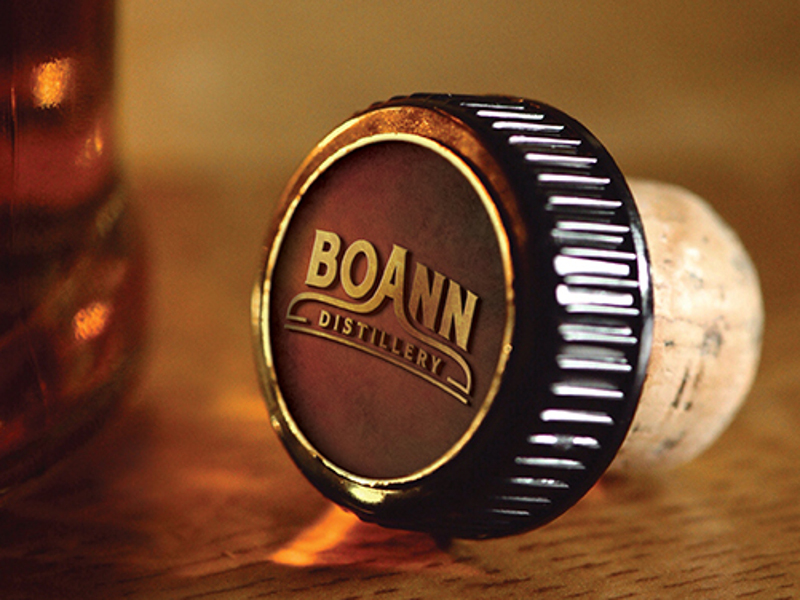 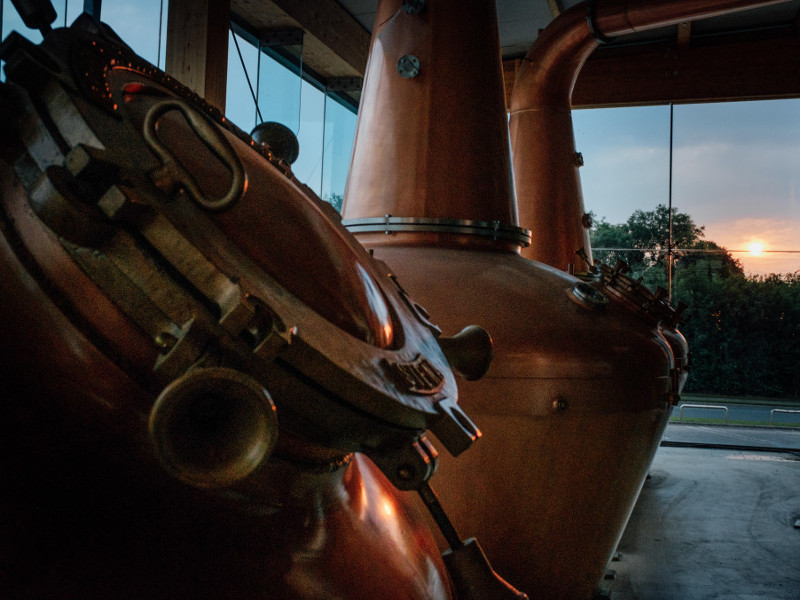 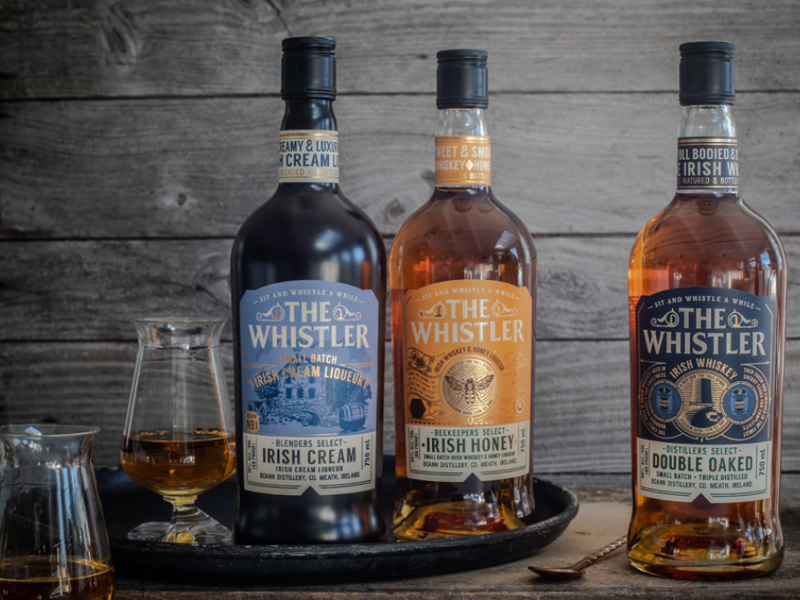 The Whistler Trilogy range was launched in the US, in February 2020. Credit: Na Cuana.

Boann Distillery is a modern whiskey distillery and visitor centre in Drogheda, Ireland. It produces a range of Irish single malt, pot still and blended whiskies.

The distillery received support from the Irish Department of Jobs, Enterprise and Innovation through state-owned economic development agency known as Enterprise Ireland.

The facility was developed with an estimated investment of approximately €20m ($22m). AIB Corporate Banking provided support to the distillery and agreed to meet the working capital needs of the business.

Boann Distillery aims to become a leading independent distillery and craft brewery in Ireland. It is the only distillery to open in Drogheda in 50 years.

Boann Distillery is located close to the M1 near Drogheda in Co Meath. The site is situated in the centre of the Boyne Valley, which lies between Dublin and Belfast.

The name originated from Boann, the Irish goddess of the River Boyne situated in the province of Leinster, Ireland.

The 50,000ft² facility includes a distillery, as well as Boyne Brewhouse craft brewery and taproom. It also includes a visitor centre that will host tours, a restaurant with a seating capacity of 120, a bar, a gift shop,  and space to allow private events.

The distillery has three nano-copper pot stills, of which one has 10,000l capacity while the remaining two are of 7,500l and 5,000l respectively. The copper pot stills are named as Sunshine, Sally-Anne and Celestine after the members of the Cooney family.

The aesthetic design of the entire building features wall to roof glass to give visitors a view of the gleaming copper pot stills.

A nano-crystal coating is installed in the lyne arms, which allow for greater interaction of the distilled spirit with the copper and removal of impurities to produce a more pristine spirit.

The first spirit produced at the distillery was laid down in cask in December 2019. It will be matured for at least three years in nine specially selected casks, namely Armagnac, PX, NEOC, Moscatel, Sauternes, Chardonnay, Rum, Bordeaux, and Marsala. The milestone revived Drogheda as a hub for distilling for the first time in more than 160 years.

Sustainability features at the distillery

The company sources water for the distillery operations from its Boyne Valley well. A closed-loop system for water allows the facility to recycle water and increase energy recovery from the systems.

The heat generated from the operations is used to operate the packaging lines and heat the visitor centre, restaurant and offices.

Boann Distillery uses rainwater harvesting technique to reduce its footprint and to meet the water needs of its gin botanicals.

Protein-rich by-products generated in the distillery and spent grains are supplied to farmers for use as animal feed.

Boann distillery launched The Whistler collection of Irish single malt whiskies in November 2016. The whiskies were aged in first-fill Bourbon barrels and later transferred to Oloroso Sherry casks to finish for two years.

The Whistler collection comprises three whiskies, with The Blue Note, How The Years Whistle By and Natural Cask Strength Limited Edition. The collection can be bought online.

The Whistler range whiskey is finished in different casks such as Oloroso Sherry, Calvados and Imperial Stout. The distillery also produces a premium range of gin in small batches in a customised 500l Bennett Still.

Kilkenny Cooling Systems was contracted to supply the water-based process cooling system for the distillery.

Boann distillery was formed by Patrick and Marie Cooney along with other family members in 2015. It is a registered trademark of Na Cuana, a family owned Irish company specialised in craft beverages.

The distillery’s Whistler-Blue Note whiskey received a gold medal in the ‘Irish Single Malt 12 Year and Under’ category at the World Whisky Awards in February 2017.

Boann distillery launched The Whistler Trilogy range exclusively in the US in partnership with Prestige Beverage Group, in February 2020. The range includes Double Oaked, Irish Honey, and Irish Cream.

Guided tours of the distillery and Brewhouse will commence from mid-2020, offering visitors an opportunity to learn the craft of distilling. The distillery will allow visitors to sample local and Irish produce at the Stillhouse Bistro.