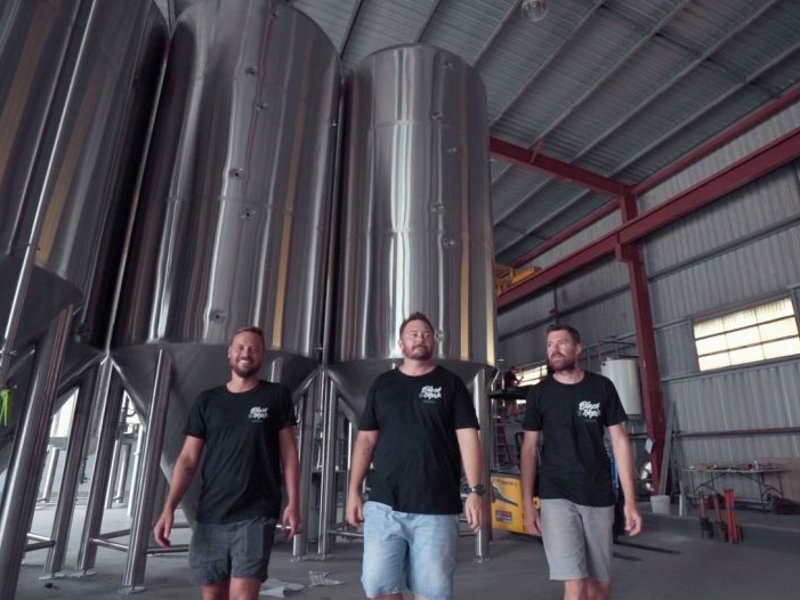 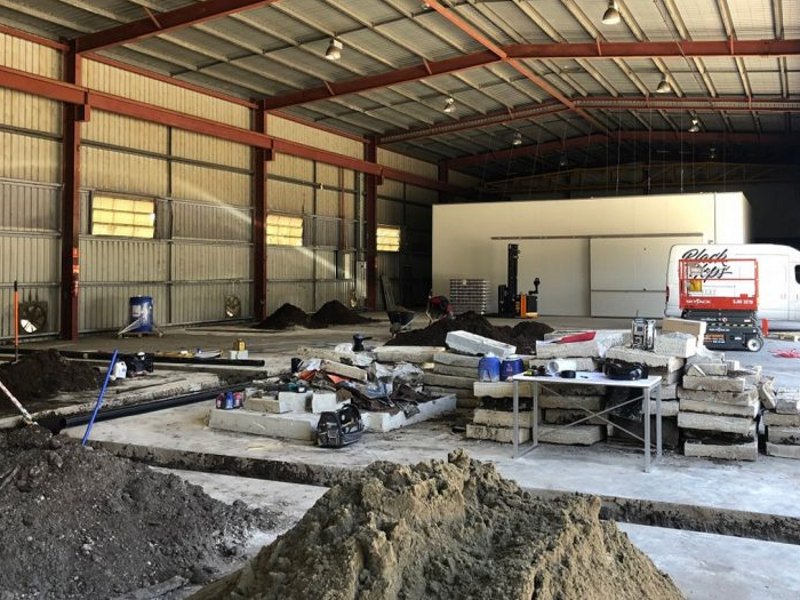 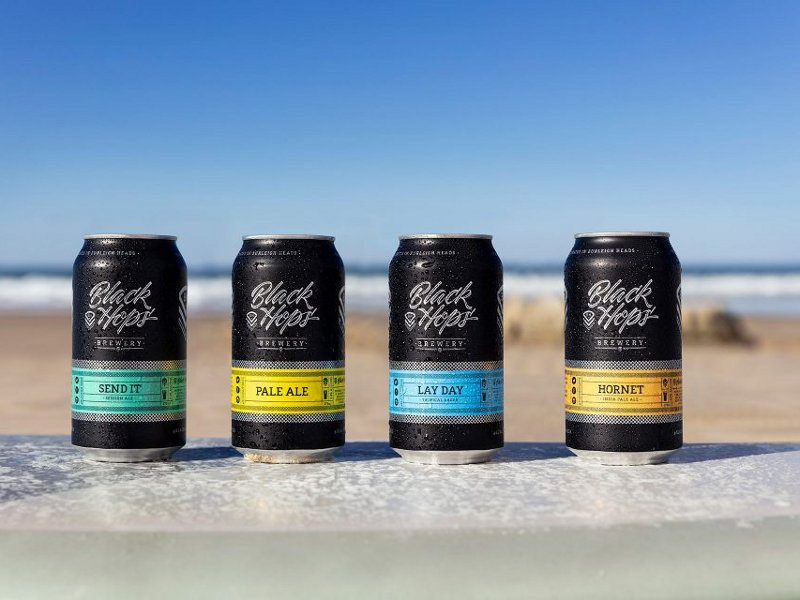 The opening of the brewery was celebrated with limited release beers such as Danger, Thunder Cloud, and Kiwi Lager.

The Black Hops II brewery is located in Riviera sheds at 665 Pine Ridge Road, Biggera Waters, in the northern end of the Gold Coast.

The north end location was preferred because of the region’s population, businesses and growth. The site’s close proximity to Brisbane and the lack of local breweries and bars were also considered when selecting the location.

The Riviera sheds warehouse spans across 1,300m² with an 8m-high ceiling and is bigger than the Black Hops Burleigh brewery.

“The site’s close proximity to Brisbane and the lack of local breweries and bars were also considered when selecting the location.”

The taproom comprises a bar area with a U-shaped design and is equipped with seats and tables to accommodate up to 70 people.

A toilet block with five toilets and a shared basin was also constructed.

The brewery is equipped with six 17,500l fermenters, two bright tanks, as well as boiler, piping, and control units.

A 50t outdoor silo at the new brewery is connected to the brew-house with a chain-disk auger.

The brewery uses an eight-head inline canning machine for in-filling beer. A Case Packer Sealer is installed to automatically package the cans directly off the canning line and into the cartons.

New forklift and scissor lift were procured for the new brewery, while pallet racking from an old store was used for the dry storage area.

Alpha Brewing Operations supplied the craft brewing and canning equipment for the brewery.

All So Cool was contracted for the design and construction of the cold roo, while DCQ Constructions carried out the fit-out works.

The plumbing contract for the facility was awarded to Kruges Plumbing, while Desert Island Media prepared the crowdfunding campaign videos.

Fibre King developed a Case Packer Sealer for packing and glueing the boxes without human intervention.

The company opened its first brewery on the Gold Coast in June 2016 using $17,000 of crowdfunding raised through Pozible.

Black Hops Brewing currently distributes to approximately 400 venues across Queensland and New South Wales and is expanding into other states.