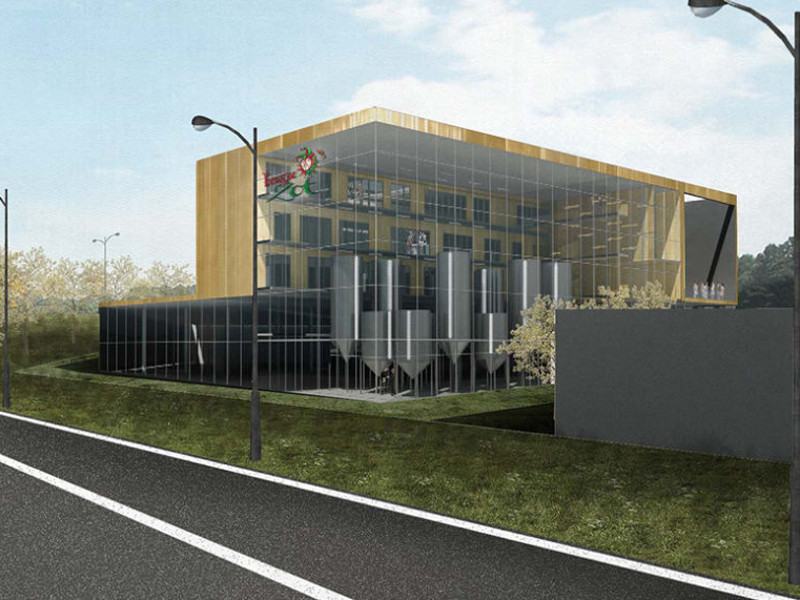 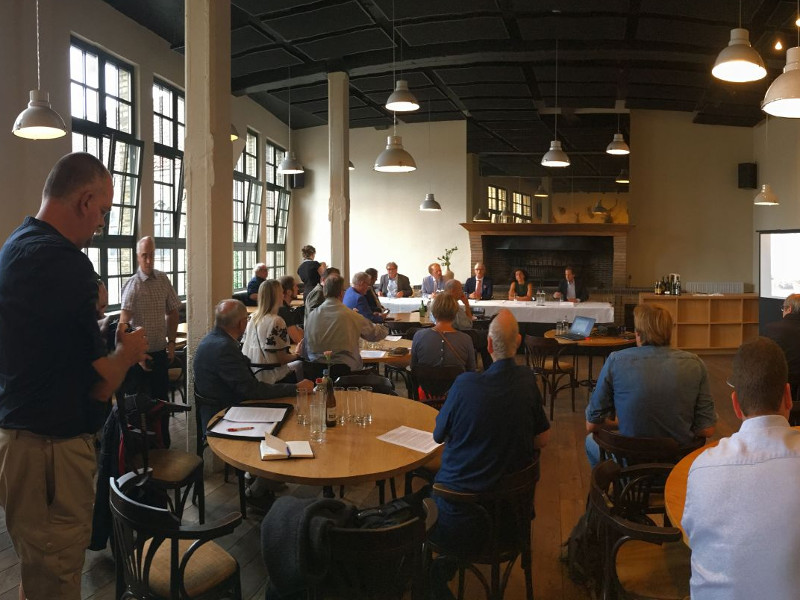 The De Halve Maan bottling plant will be capable of processing 24,000 bottles an hour. Image courtesy of De Halve Maan. 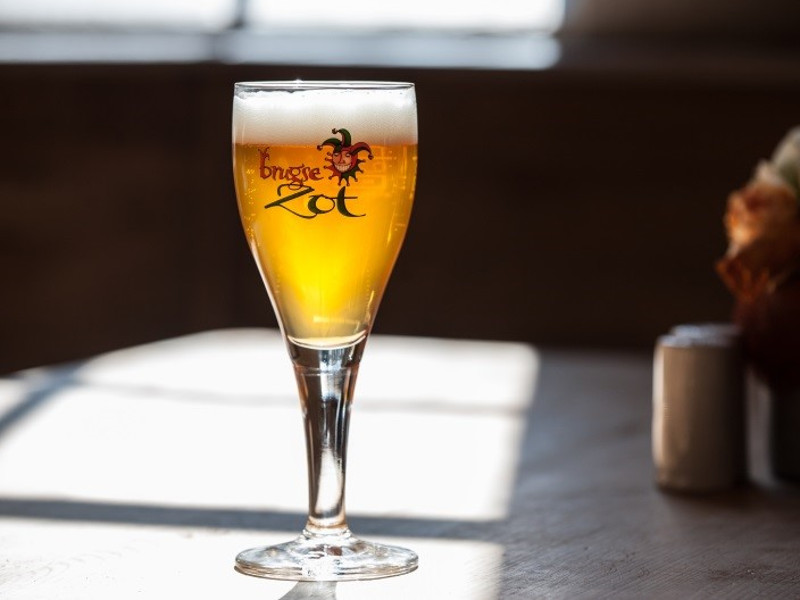 The company is making an estimated investment of €20m (approximately $23m) in the project, which was announced in September 2018. Regulatory applications for the project have been submitted and a decision is expected in December 2018.

The new bottling facility will be capable of processing 24,000 bottles an hour and is expected to be opened by 2020. It will enable the company to meet the growing demand for its beer.

The new bottling facility is being developed in Waggelwater industrial park. The site is located on the N31 expressway and is home to an existing bottling plant opened in 2010.

The existing bottling plant can process 8,000 bottles an hour and has been expanded a number of times since its opening. The new plant is being developed as the existing plant has no scope for further expansion.

Brouwerij de Halve Maan has acquired several adjacent plots in the business park to develop the new bottling plant. Some businesses are still active on the plots but are expected to be relocated before the start of construction. The new plots will create a combined area of 2.5ha, on which the new bottling plant will be built.

“The new bottling facility will be capable of processing 24,000 bottles an hour and is expected to be opened by 2020.”

The location is most suitable for extension as an underground beer pipeline transports beer to the existing bottling plant from its brewery in Walplein, Brugge.

The new plant will feature a bottling facility and office building connected by an atrium, warehouses, production rooms, and logistics space.

The plant will be equipped with bottling lines three times the size of the lines installed at the existing bottling plant. The bottling line will feature a 5km-long transport belt for pallets, bottles and crates. It will consist of 40 machines and 85km-long electrical cables to operate and monitor the machines.

The facility will also be equipped with a packaging line capable of handling a variety of bottle formats and boxes. Additional tanks, filtration facilities, climatised storage, and operational equipment will also be part of the facility.

The building will also feature a vegetative roof and underground parking.

Brouwerij De Halve Maan will use the best available techniques to conserve energy and raw materials. The new facility will be equipped with technologies to reduce the quantity of water used per bottle of beer.

It will also employ new recyclable and environment-friendly packaging to export to distant locations.

The company had previously received financial aid under the STS for the construction of the underground pipeline.

Local architect agency Groep III Architects was appointed as the architect for the project.

German bottling and packaging Krones was contracted to supply bottling equipment for the plant.

De Halve Maan brewery was started by the Maes family in the 19th century and was originally named Die Maene brewery. The brewery survived the First World War and was renovated and renamed as De Halve Maan by Véronique Maes in 1997.

The brewery was relaunched in 2005 with modern technology and innovative ideas, which led to its instant popularity in Belgium and abroad. It has more than 100,000 visitors a year and exports approximately 40% of its volume to more than 30 countries.

The company constructed a 3.2km-long underground beer pipeline connecting the brewery with the bottling plant located in Waggelwater business park. The pipeline was constructed not only to reduce the traffic but also to conserve the heritage of producing beer at the same location for 160 years.