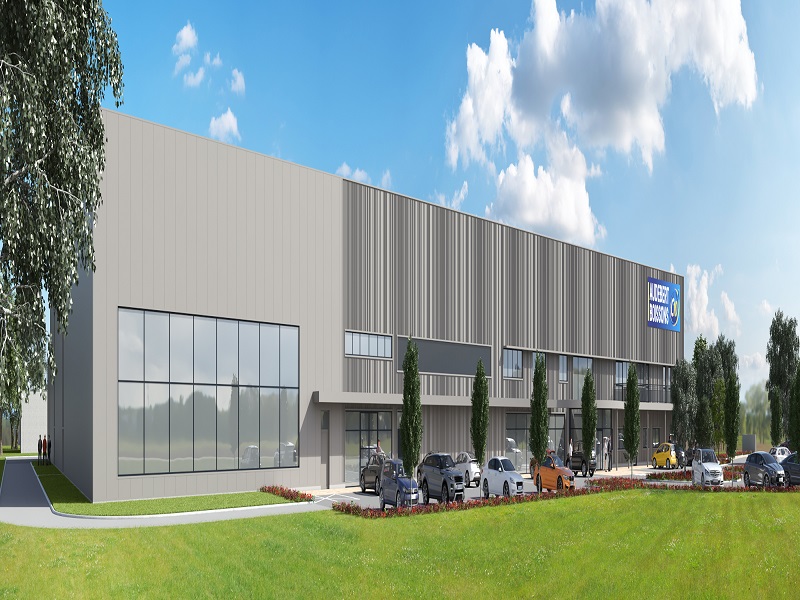 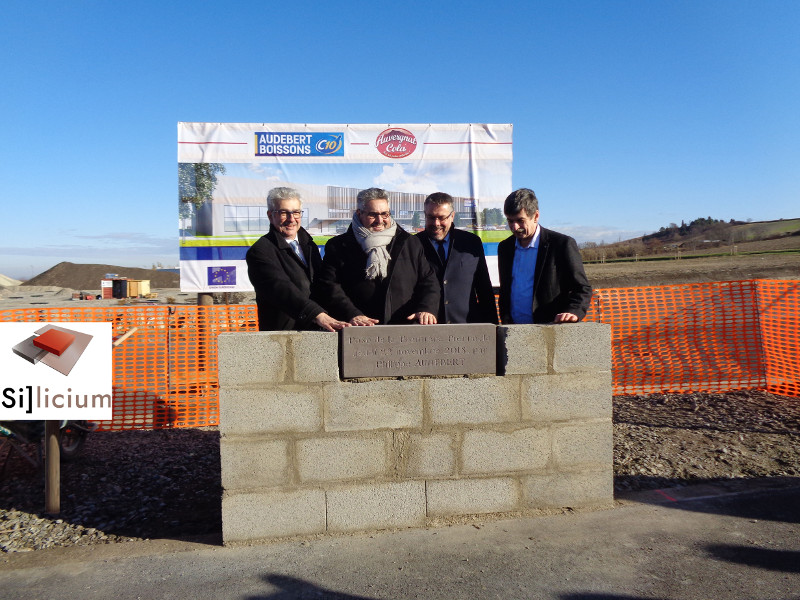 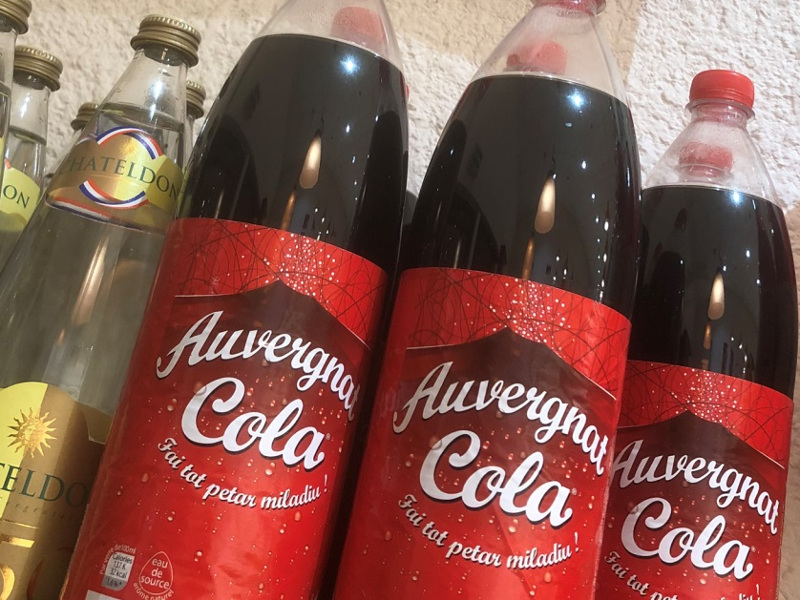 The new facility will be installed with fillers having a capacity of 6,000 bottles an hour. Image courtesy of Auvergnat Cola.

Audebert Beverages broke ground on a new production and distribution plant in Lempdes, France, in November 2018.

The new facility, set to be opened by June 2019, will serve as the company’s headquarters.

The facility will manufacture different range of soft drinks as well as alcoholic beverages. It will employ a total of 35 employees.

The new site is located in Ernest-Jean-Bapt Street of Lempdes, a commune in the Auvergne-Rhône-Alpes region of France.

The site is within close proximity to the north-south and east-west junction of the A71, A75, and A89 motorways providing good connectivity for distribution in the region.

Malt for whiskey will be distilled at 450m² cellar at the back of the facility for aging the eaux-de-vie. It will be aged in oak barrels for a minimum of three years to form whiskey.

Brewing rooms of 60hl with fermentation tanks will be installed along with fillers with a capacity of 6,000 bottles an hour to accelerate the production of beers, sodas, and whiskeys.

Drum filling units with a capacity of 80 barrels an hour with flash pasteuriser and cleaning in place (CIP) will also be set up. In addition, the facility will have 11 loading docks.

The company is focusing on the usage of returnable packaging, glass bottles, and stainless steel drums to reduce wastage. The company aims to recycle its packaging material by employing controlled delivery circuits, which are returned to the distribution centres.

Audebert Beverages currently distributes beverages ranging from beers, soft drinks, fruit juices, syrups and waters to wines, champagnes, coffees, and hot drinks. It also offers its own products in addition to the ones it distributes.

Silicon General Company was awarded the contract for project management, while Krones and Ziemex are supplying the equipment.

Chalvignac Prulho Distillation, a distiller based in France, has been contracted to provide distillation services.

The contract for providing packaging material and conveyor set has been awarded to GM-Gera, while KHS has been contracted for supplying drum filling machines.

Audebert Beverages was founded in 1901 by Jacques Audebert in Bort-les-Orgues, France.

The company started as a lemonade and wine wholesaler and gradually transitioned to other beverages. It has been making lemonade for approximately 120 years.