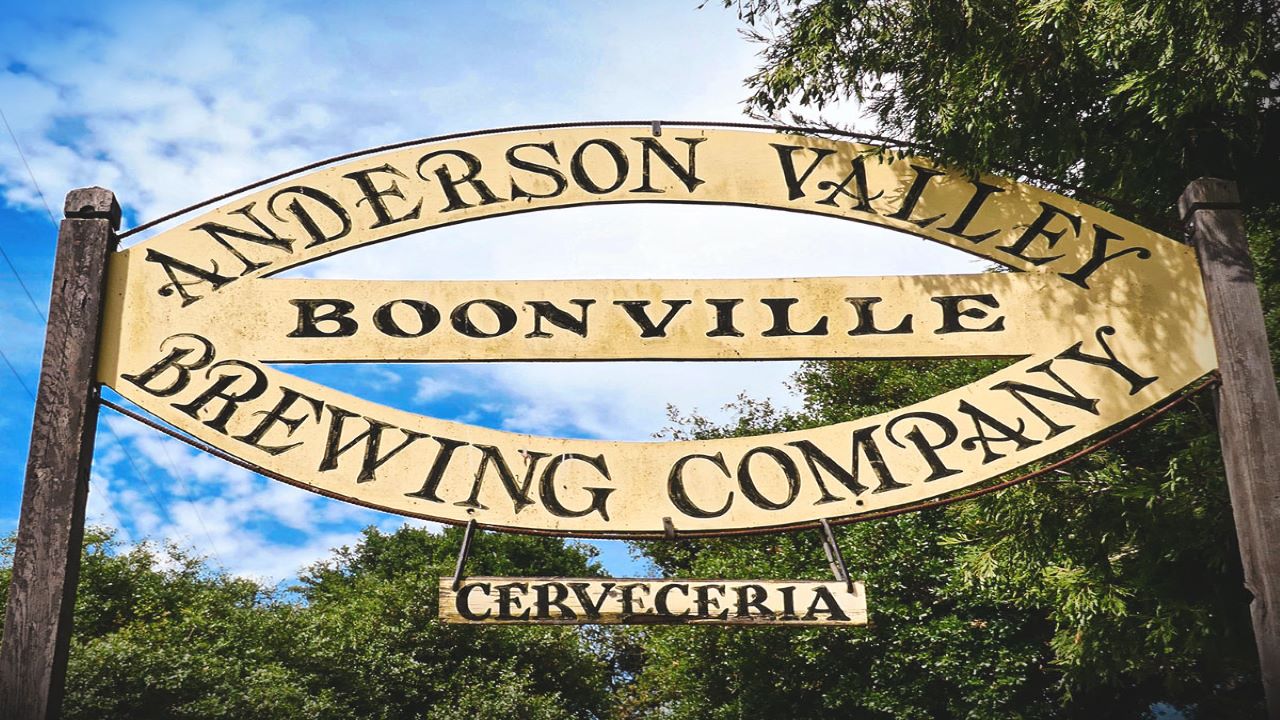 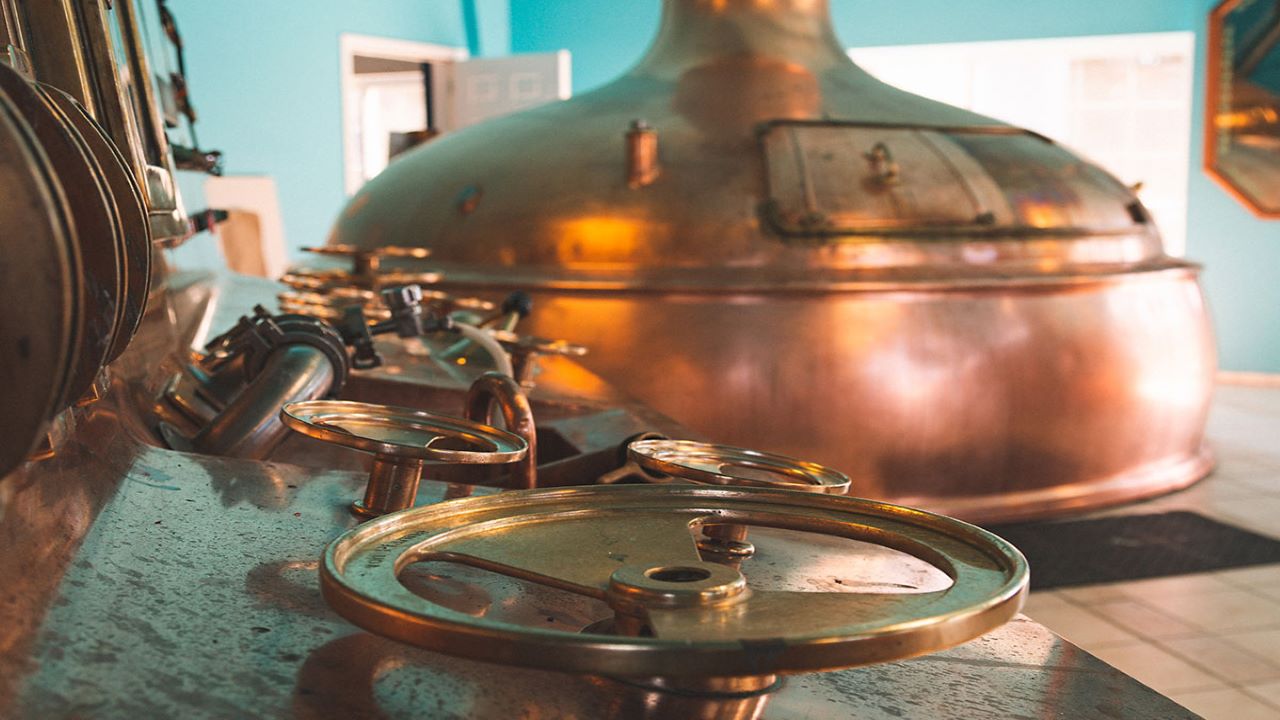 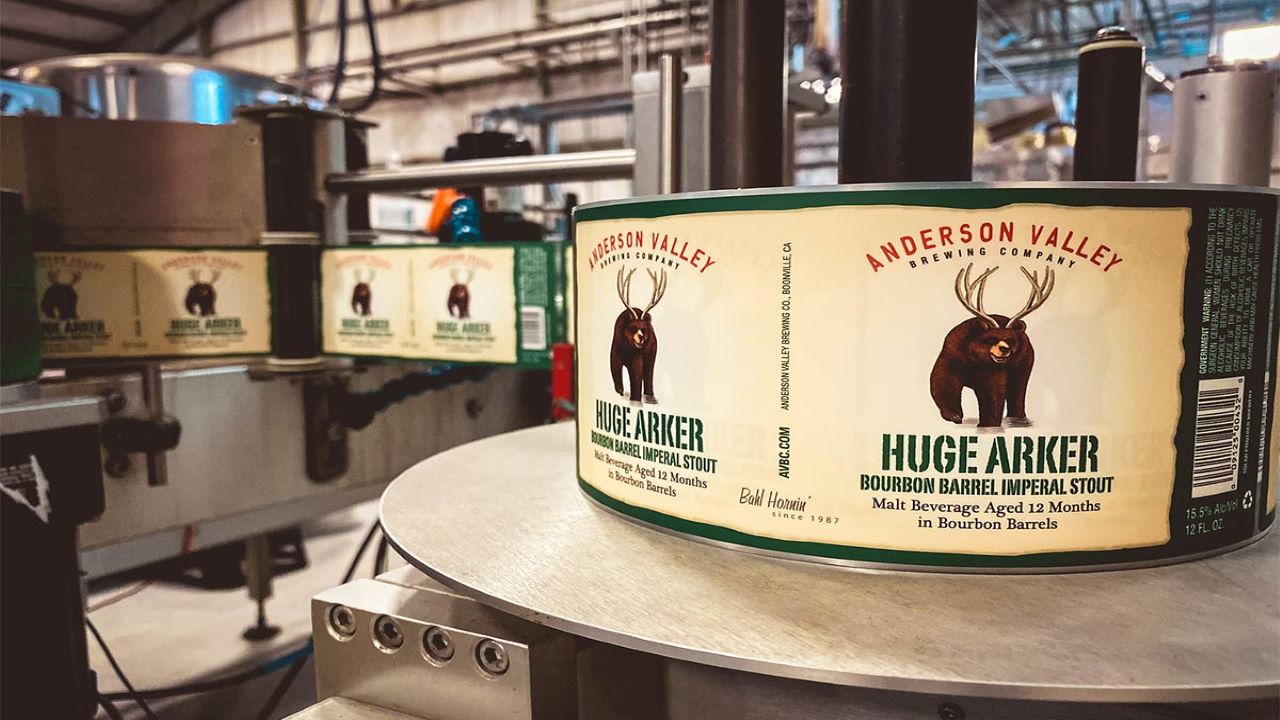 Anderson Valley Brewing Company is transforming its Boonville taproom into a new beer park in California, US. The taproom was reopened in March 2021 after the relaxation of government-enforced restrictions.

The brewer aims to transform the Boonville space into a beer park for visitors by redefining the boundaries of the existing facility as the fence-line of the property.

The expansion will allow the company to host special events and groups. The taproom and the property will undergo phased renovations and additions in the coming months.

The new beer park is being developed at 17700 Highway 253 in Boonville. Spread across 30 acres within the brewery and taproom property, it will expand the footprint of the existing facility. The project will involve upgrades to the taproom and the development of a new lounge lawn seating and recreational area, including a new 9,000ft² lawn space for beer-lounging, cornhole and bocce courts.

50 Adirondack chairs will also be included for group seating. The facility will include mobile beer carts and tap stations serving visitors. New seating and picnic areas will be created at the new beer park, including a new 3,000ft² pergola with covered outdoor seating.

Other amenities will entail an improved 18-hole disc golf course, a new culinary garden with extra seating and an outdoor stage for live music events. Landscaping features such as new trees and plantings will be added. Visitors will be able to access the remote table service ordering system and beer cart delivery features.

Anderson Valley Brewing Company is switching to aluminium cans and recycled cardboard packaging for all its beer products. The recyclable beer cans have a lower carbon footprint and help reduce cardboard usage by more than 50%.

The company discharges the water utilised in the brewing process into the water table using solar-powered pumps for zero-impact water usage.

It has been operating as a partially solar-powered brewery for 20 years, with plans to expand its solar array in 2021. The company installed an environmentally-inert nitrogen generator to harvest nitrogen gas from the ambient air and use it instead of CO₂ for production gas.

Founded in 1987, Anderson Valley Brewing Company initially undertook production at a ten-barrel brewhouse located in the lower level of the Buckhorn Saloon brewpub in Boonville. It is considered one of the pioneers in the craft brewing market.

Anderson Valley Brewing Company has been hand-making authentic craft beer in Northern California for more than 33 years. It was acquired by the McGee family in December 2019. The brewing company is one of the 75 largest craft breweries in the US and its products are distributed in more than 30 states. The company collaborated with a major bourbon maker in 2011 and released its Barl Series of bourbon barrel-aged beers.