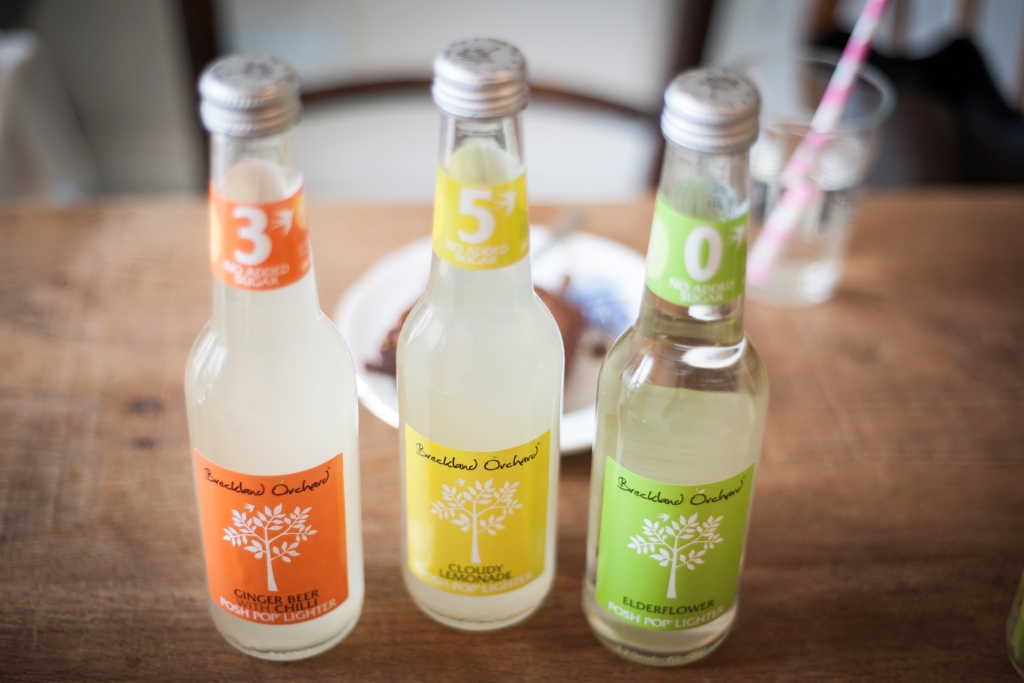 Breckland Orchard has introduced the new ‘no sugar’ option in its Posh Pop range, becoming the first among glass bottle presse style drinks to cater to the calorie conscious.

The spring water-based range, which normally uses very limited sugar, has created three ‘lighter’ drinks branded the Posh Pop Lighter range — Ginger Beer with Chilli, Elderflower and Cloudy Lemonade — particularly for those who do not prefer the ‘sweet stuff’.

"There’s no getting away from the fact that consumers want the option of being able to purchase drinks which contain the bare minimum amount of sugar – if at all," opined Martinsen.

"While we’re proud of the fact that our existing popular Breckland Orchard Posh Pops are based on a spring water recipe and are not excessive in sugar usage, I felt it was important for us to go a step further – so the Posh Pop Lighter has been born in time for Spring 2015," she added.

Each of the new presses also has a marginal calorie level: 3kcal for Ginger Beer with Chilli, 0kcal for Elderflower and 5kcal for Cloudy Lemonade.

‘Super low’ caloried Breckland Orchard relies on sweeteners, while other drinks producers have opted to go ‘sugar-free’ with grape juice.

Martinsen declared: "The timing of this new range is just as we mark our sixth year in business, and I’d like to think that we’ve really learned a lot about our consumer in that time and about what influences their purchasing. As a mother myself, I know keeping sugar down for children is important, but also for adults who want to have a refreshing hydrating drink which isn’t piled with teaspoons of sugar.

"It also happens to be a good option for those watching their sugar intake because of a condition like diabetes. I’m really proud of the new range and am looking forward to hearing from retailers and wholesalers who are keen to get it in front of their customers as a drink of choice for this summer."