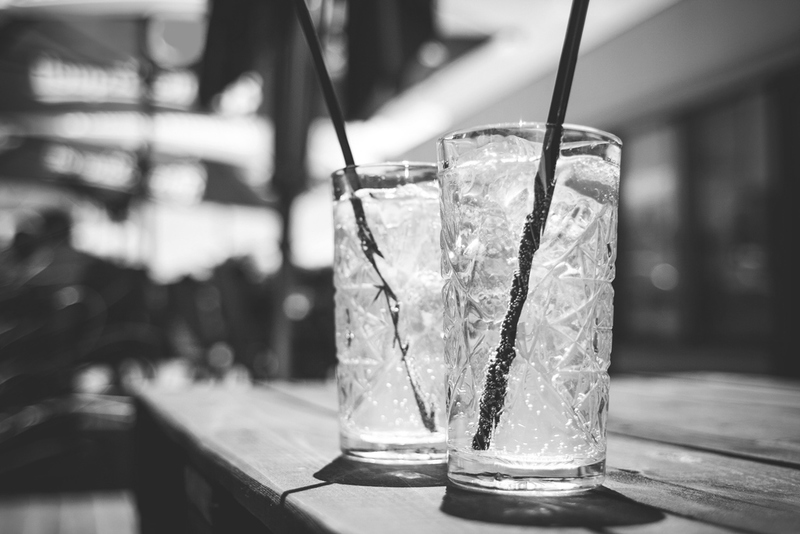 The UK’s Wine & Spirit Trade Association (WSTA) reported that an increase in gin sales by 12% in 2016 has helped spirits to overtake beer.

The country's HM Revenue & Customs earned an additional £225m in revenue from spirit drinkers due to a freeze in spirits duty in the 2016 budget, which took the Treasury’s total spirits duty to more than £3.38bn.

As part of the Budget, beer duty was also frozen and led to a contribution of £3.32bn.

WSTA's chief executive officer (CEO) Miles Beale said: “The WSTA dubbed 2016 the year of gin and the gin boom has had a large part to play in the windfall now being enjoyed by the Treasury.

“The 7% increase on revenue takings came as a result of the Chancellor freezing spirit duty in 2016 and allowing the industry to grow and invest.

“It proves the point that cutting or freezing spirits duty brings rewards, which is why the inflation-busting rise in duty this year was such a disappointment and threatens the industry’s ability to invest, grow, and export.”

Sales and duty revenue could be altered this year, as the government increased alcohol duty by 3.9% in the March budget, which has added another 30p to a bottle.

This increase means that consumers have to pay 25% of all spirits duties collected by EU member states. A 76% of the average price of a bottle of gin will be charged in the form of duty and value added tax (VAT).

Image: Gin surpasses beer in terms of sales in the UK. Photo: courtesy of The Wine and Spirit Trade Association.