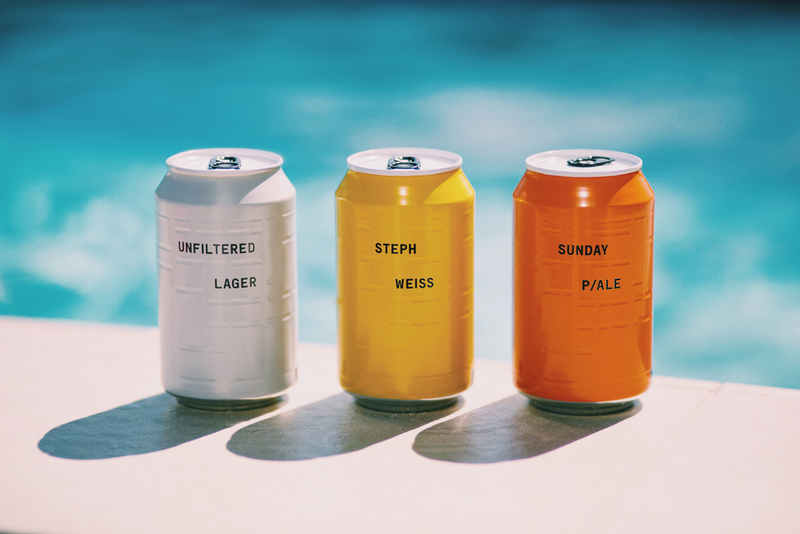 In response to this demand, the company has decided to increase its beer selection from the current 70 offerins to 95 beginning next month.

Waitrose's beer and cider buyer Sarah Hammond said: “We are thrilled to be introducing so many new speciality beers to Waitrose customers, which definitely deserve to be on a national stage.

“To me, the craft beer movement is all about the re-discovery of old styles, giving them a modern twist, and pushing the boundaries.”

"To me, the craft beer movement is all about the re-discovery of old styles, giving them a modern twist, and pushing the boundaries."

The new additions will include tea infused beer and 750ml wild yeast beer with a wax cap.

Waitrose also plans to add 12 beer cans to the new range, as it sees greater demand for the 330ml cans.

New beer additions include Toast Ale, which is brewed using fresh surplus bread from bakeries, and beers from Redchurch Brewery in Bethnal Green. The range will also feature beers from New Zealand and three new cans from And Union in Bavaria, Germany.

Wild Beer, Five Points, and Alchemy are the other breweries that are new to Waitrose on a national scale.