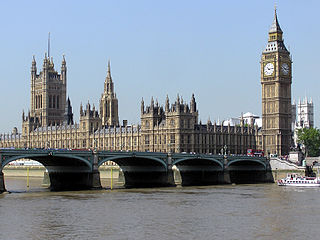 The House of Lords Home Affairs, Health and Education EU Sub-Committee in the UK is calling for suggestions for its new inquiry into the EU’s Alcohol Strategy.

The Committee will use the suggestions in creating the next European Union Alcohol Strategy.

Several aspects such as the requirement of creating new alcohol strategy and whether the mechanisms created in the last strategy are still appropriate, are being considered by the Committee as part of the inquiry process.

The previous alcohol strategy had identified five priority themes for action such as protecting young people, including children and the unborn child; reducing injuries and deaths from alcohol-related road accidents.

In addition, the themes include preventing alcohol-related harm among adults and reducing the negative impact in workplaces; educating people and raising awareness of the impact and dangers of alcohol abuse; and developing and maintaining a record of similar cases across the EU.

Committee chairman Baroness Prashar said: "With the last Strategy having finished in 2012, thoughts are now turning to drafting a new one, expected to run from 2016-2022.

"We want to investigate how successful the current Strategy has been at achieving its aims and, in light of this, make suggestions about the content of the new Strategy and how it might be more effective."