ContinueLearn More X
X
Advertise with us
Srivari 20 May 2014 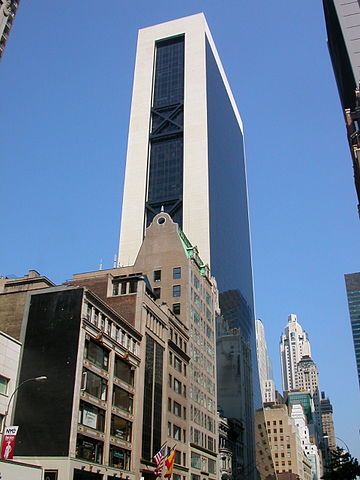 KKR has announced its intention to purchase Treasury Wine Estates in April 2014, for $4.70 cash per share.

Treasury Wine has rejected the buyout proposal after reviewing it along with its advisors and said it did not meet the company’s renewed plans.

According to Treasury Wine, the proposal also does not reflect the fundamental value of the company.

The Board of TWE decided that it was important to preserve the confidentiality of the proposal and that premature disclosure would be contrary to the interests of the company’s shareholders, in order to have meaningful discussions with KKR.

Treasury Wine claims that the renewed plans are key to the company’s short term performance and strategy to deliver long-term sustainable growth and are expected to drive its potential asset impairments.

Treasury Wine Estates is engaged in the viticulture and winemaking, marketing, sale, and distribution of wine in Australia, New Zealand, Europe, the Middle East, Africa, the Americas, and Asia.