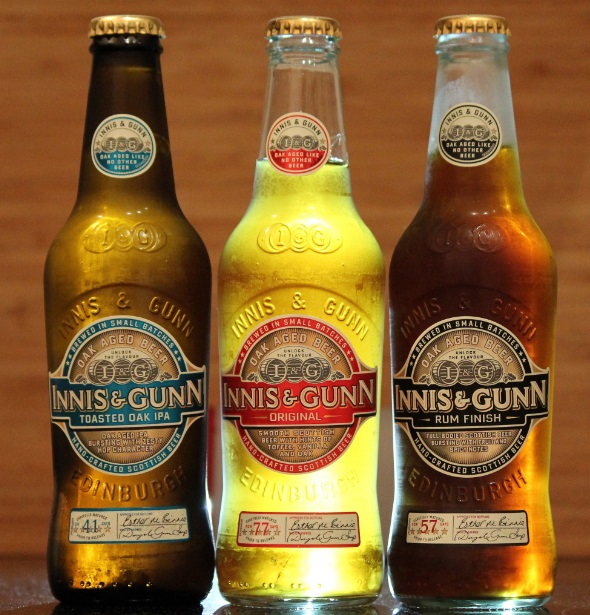 KanPak LLC has become a fully-owned subsidiary of Golden States Foods Corporation following the latter’s acquisition of the remaining stake in the dairy product manufacturer.

The acquisition will help Golden State Foods to create innovative product solutions that will have a bearing on customer satisfaction.

The latest transaction is a minority acquisition in KanPak US and its Chinese subsidiary KanPak China, in which Golden State Foods already held a majority stake.

Beston Global Food, a lobster and dairy product manufacturer, seller and marketer based in Australia, has agreed to acquire a 51% stake in AQUAessence Pty Ltd.

Also based in Australia, the target company is a bottled water producer. The acquisition is expected to enable Beston’s health and nutrition division to introduce a new product range.

Valued at $4.37m, the acquisition will help the former to expand its production through existing plants of the latter’s existing breweries in the UK.

The deal includes the purchase of a 8.6% equity stake in the company from Tesco for $129m, 9.1% from German venture capital firm Rocket Internet SE for $137m and 3.8% stake Swedish investment company Investment AB Kinnevik for $57m.

Image:Innis and Gunn has successfully acquired The Inveralmond Brewery. Photo: Courtesy of Rory.