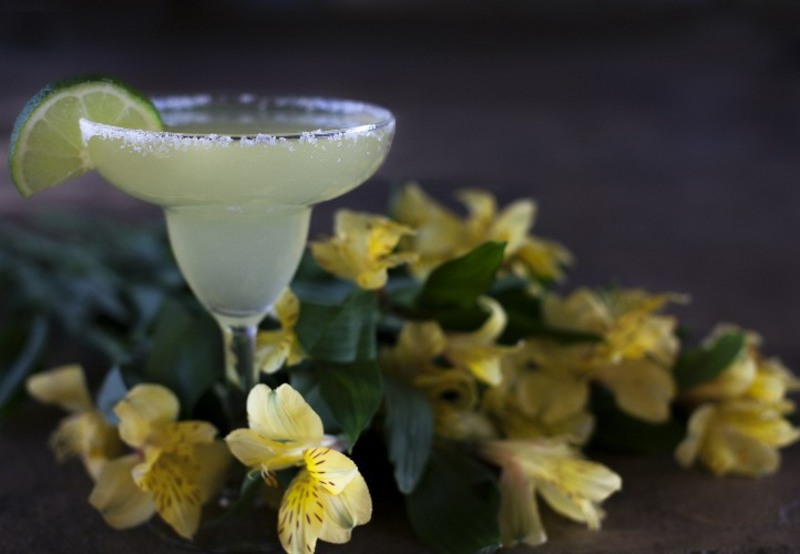 UK-based Wine and Spirit Trade Association’s (WSTA) new report has revealed that the sales of tequila in the country steadily rose last year.

According to the marketing report, UK consumers are using tequila in cocktails or as a sipping spirit, rather than drinking shots with salt and lime.

“The trend is moving away from shots and strongly towards high-quality cocktail combinations and increasingly sophisticated sipping products. In addition, there is a growing popularity of craft cocktails being enjoyed in bars and then recreated in our homes.”

Last year, tequila sales rose by 7% at shops and supermarkets, with 5% increases in value reaching £13m. In the same year, around 1.9 million bottles of Tequila were sold in bars, pubs, and restaurants.

The report further highlighted that nearly £4m worth of tequila was sold during the 12-week festive period, an increase by 12% in comparison to 2015.

Tequilas are distilled from the blue agave plant primarily found in Mexico. Representing more than 300 companies producing, importing, transporting, and selling wine and spirits in the UK, WSTA works with its members to promote responsible production, marketing and sale of alcohol.

Image: WSTA reports rise in the tequila consumption in the UK. Photo: courtesy of The Wine and Spirit Trade Association.