ContinueLearn More X
X
Advertise with us
Srivari 1 May 2014 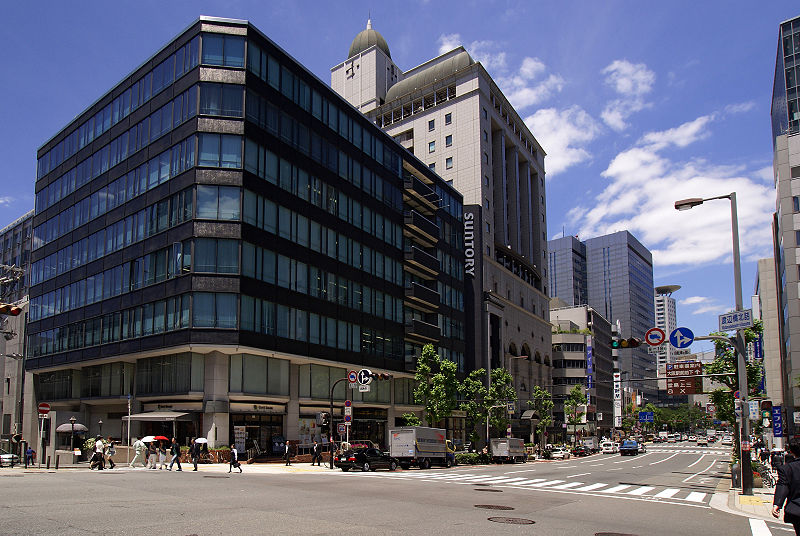 Suntory, a Japanese beverage company, has completed the acquisition of American spirits maker Beam in a deal worth $16bn, which was previously announced in January this year.

Beam has been rebranded as Beam Suntory, which will be integrated with the spirits business of Suntory Liquors by this year end, as part of the transaction.

Beam Suntory chairman and CEO Matt Shattock said the company believes that Beam Suntory will grow by pursuing the global strategy that made Beam successful.

"By combining the world leader in Bourbon and Japan’s leading spirits company, we have created a stronger global business with an even better premium portfolio," Shattock added.

Beam Suntory plans to leverage its combined portfolio of leading brands, and its strengthened global distribution network in order to achieve growth in markets across the world, including the US.

The transaction has secured funding from the Bank of Tokyo-Mitsubishi UFJ.

It is anticipated to generate over $4.3bn in annual net sales of spirits products.