ContinueLearn More X
X
Advertise with us
admin 7 May 2015 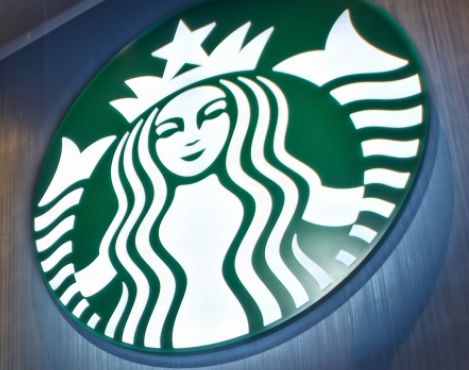 Coffee company Starbucks will be moving its bottled-water operations out of California in wake of severe drought condition in the state.

The company will move the operations of Ethos Water to its Pennsylvania supplier over the next six months and will also keep exploring alternatives to move to a completely new source and supplier to serve its West Coast distribution.

Starbucks said it took the initiative to help California in its effort of conserving water.

In its fourth consecutive year of drought, the state’s governor Jerry Brown made a 25% urban water reduction mandatory.

Starbucks senior vice president of Global Responsibility and Public Policy John Kelly said: "We are committed to our mission to be a globally responsible company and to support the people of the state of California as they face this unprecedented drought.

"The decision to move our Ethos water sourcing from California and reduce our in-store water reductions by more than 25% are steps we are taking in partnership with state and local governments to accelerate water conservation."

Ethos Water had been acquired by Starbucks in 2005 with aims of addressing the global humanitarian water crisis.

Following the acquisition, Starbucks has invested $12m in water, sanitation and hygiene education in coffee growing countries in Africa, Indonesia and Latin America.

Recently, Mother Jones had said that Ethos uses the water from private springs in Baxter, California that have been listed as being in a state of exceptional drought.

The company donates 5 cents from every $1.95 bottle of Ethos to provide clean drinking water to children in countries such as Tanzania, Indonesia, and Colombia.

Image: Starbuck’s bottling operation used to draw water from the springs in Baxter that have been declared as being in exceptional drought. Photo: courtesy of Starbucks.