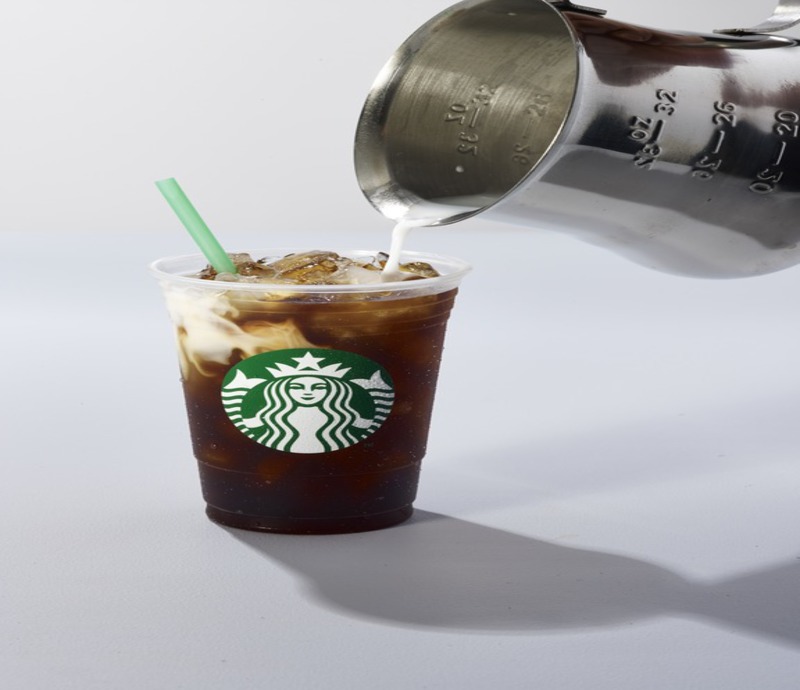 Starbucks has launched a limited edition Toasted Coconut Cold Brew at participating stores in the US and Canada.

The beverage contains Starbucks' signature Nariño 70 Cold Brew, which is lightly sweetened with toasted coconut syrup and finished with a delicate float of coconut milk.

Starbucks' senior beverage developer Christal Canzler said: “We really liked the simplicity of the coconut and honey flavors of jalao, we knew the toasted coconut flavors would go really well with the inherent sweet, chocolate notes of our Cold Brew.

“Pairing it with a splash of coconut milk gave it just the right amount of refreshing creaminess.”

"Pairing it with a splash of coconut milk gave it just the right amount of refreshing creaminess."

Jalao is a treat commonly found in the Dominican Republic. Traditional jalao is made with coconut shavings and honey, flavours that complement Nariño 70 Cold Brew.

The drink was first launched in 2015. Nariño 70 Cold Brew is a blend of Latin American and African coffees, crafted in small batches daily and slow-steeped for 20 hours.