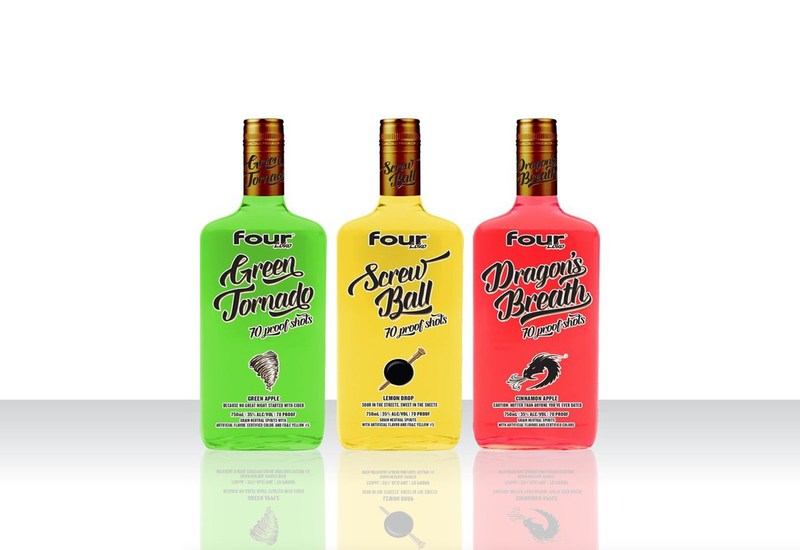 Phusion Projects is set to launch new line of spirits Four Loko Shots, which mark its entry into the liquor business.

The new lineup will be available in three different variants including Screwball, Dragon’s Breath, and Green Tornado Shots in 750ml bottles that will feature neon colours and graphic imagery.

"A Four Loko hard liquor had to be created in a manner authentic to the brand. One example is the use of experience-based names to describe what it feels like to take the shot, as opposed to simply the flavour."

"A Four Loko hard liquor had to be created in a manner authentic to the brand."

The release of the new lineup will extend the company’s presence into the flavoured malt beverage-based product segment.