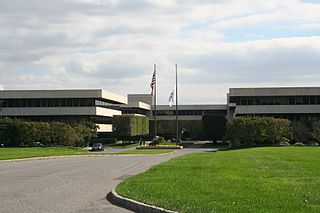 PepsiCo and Almarai will invest around $345m in Egypt through International Company for Agricultural Industries (Beyti), in a move to expand their business in the nation’s market.

Beyti is a subsidiary of a joint venture between Almarai and PepsiCo, International Dairy & Juice Limited (IDJ), which engages in investment in dairy and juice processors in Southeast Asia, Africa, and the Middle East.

Almarai holds 52% stake in IDJ, while the remainder 48% is owned by PepsiCo.

The proposed investment will be used in the establishment of a new juice production plant and the expansion of the existing facilities in the country over the next five years, reports Reuters.

Majority of the investment will be offered by an equity injection from both joint-venture partners, as per their ownership percentage, while the rest will be provided through Beyti’s financial debt.

In January this year, PepsiCo has announced plans to invest around $5bn in Mexico over the next five years, in a move to bolster its beverage and food business in the country.

As part of the investment plan, PepsiCo plans to add new production lines, as well as expand its beverage and food product range, in order to meet the increasing consumer demand.