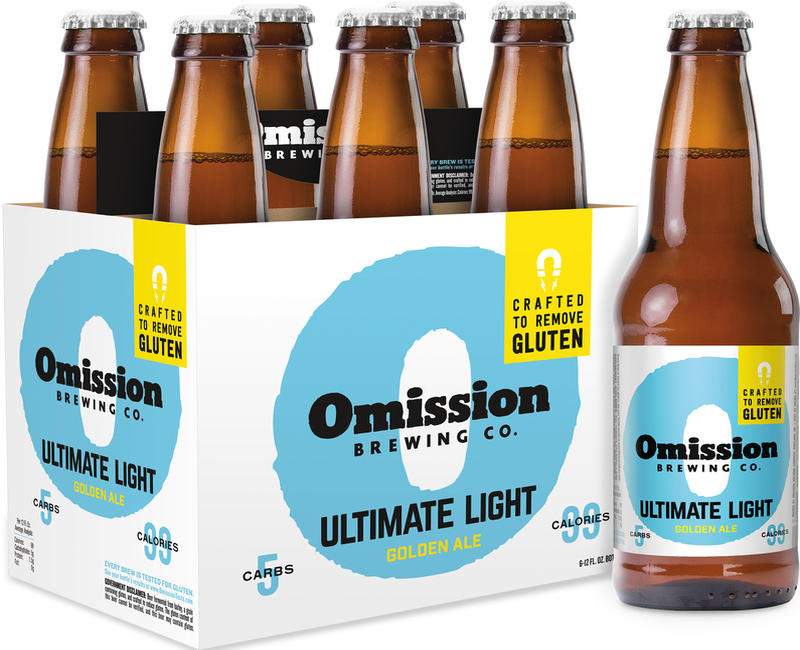 The company claims that the new product has been brewed using traditional beer ingredients and is a gluten free product  containing only 99 calories and 5 carbs per 12-ounce.

Omission Brewing's brewmaster Joe Casey said: “Consumers have a lot of choices when it comes to craft beer, but there aren’t many options if you’re looking for something that’s low in calories and carbs but still high in flavour.

“We wanted to create a craft beer that gave active consumers a better-tasting option and one with the additional benefit of being crafted to remove gluten. Omission Ultimate Light is an incredibly versatile beer that delivers the complete craft beer experience without weighing you down.”

"We wanted to create a craft beer that gave active consumers a better-tasting option and one with the additional benefit of being crafted to remove gluten."

Ultimate Light will be added to the existing gluten-free beer lineup of Omission India pale ale (IPA), Omission Pale Ale and Omission Lager, and will be retailed nationally in six-packs of 12oz bottles.

Established in 2012, Omission Brewing has been producing gluten-free craft beer in the US using beer ingredients such as malted barley.