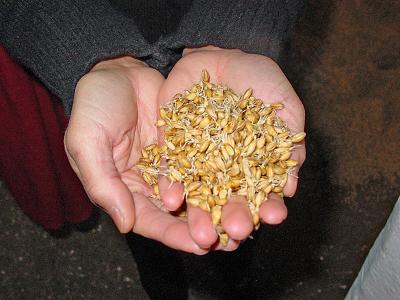 New York Governor Andrew Cuomo is set to ramp up the growth in state’s craft beer sector, with the formation of a new NY Craft Brewer Workgroup which will deliver recommendations on how to continue the growth.

The new workgroup will research on new varieties of hops and barley, production methods and consumer trends.

It will also ensure that the state has the required infrastructure for the production of beer.

New York State has nearly 225 acres of hops planted, of which 150 acres will be harvested this year — amounting to over 100,000 pounds of hops.

"This workgroup will enhance this partnership, as we work together to further expand opportunities for our farm-based entrepreneurs to continue generating jobs and environmentally friendly economic development in communities across the state."

Around 48 new Farm Breweries have opened up across the state, since a new law came into effect in January 2013 to promote the use of local ingredients in craft beers.

The Farm Breweries currently produce beer by using certain amount of locally grown ingredients. This is set to increase to 90% from 20% by 2024.