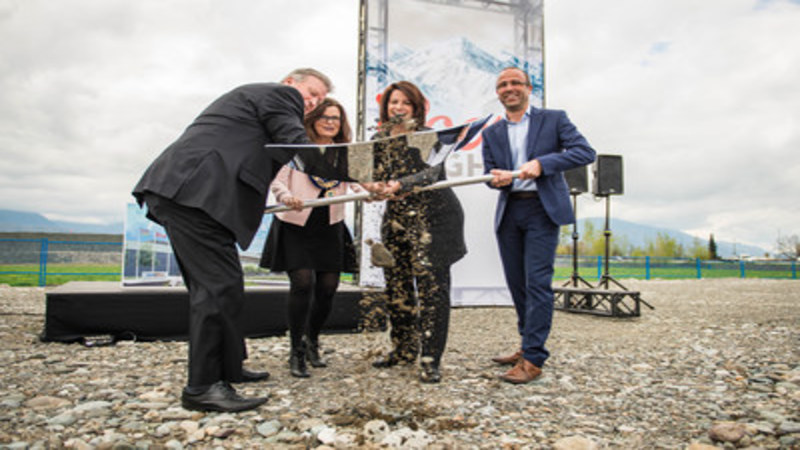 Molson Coors Canada has started construction on its new brewery in Fraser Valley with an investment of C$200m ($147m).

The construction site is located in Chilliwack city and following completion, the brewery will play a vital role as the western Canadian brewing and distribution centre for beer, cider, and speciality products.

The brewery is expected to create nearly 1,000 employment opportunities during the construction period, as well as approximately 100 jobs once it is operational.

Production at this site is expected to begin in early 2019.

Molson Coors Canada's president and chief executive officer (CEO) Frederic Landtmeters said: "With Molson's 230 year brewing legacy along the shores of the St. Lawrence River in Montreal, and Coors brewing for 144 years at the foot of the Rocky Mountains in Colorado, it's fitting for Molson Coors to break ground on a new brewery at the foot of the Cascade Mountains in the Fraser Valley.

"With more than 50 years of brewing history in British Columbia, Molson Coors Canada has been warmly welcomed by the community of Chilliwack.

Set to be located along the Trans-Canada Highway at Vedder Road, the new brewery will serve as the Molson Coors’ western Canadian brewery for potential supply to global markets.

Chilliwack Mayor Sharon Gaetz said: “The construction of their brewery will immediately infuse our community with new construction jobs and we look forward to the bustle of activity that will surround the creation of the brewery.”