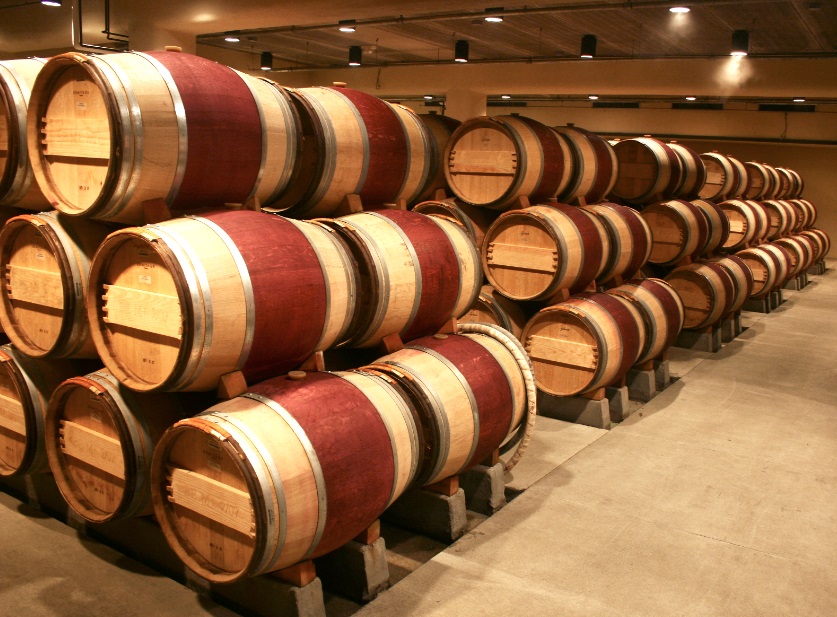 American wine producer Jackson Family Wines has announced that it will soon acquire Penner-Ash Wine Cellars, another wine producing company based in the US.

The acquisition will help the family-owned business to grow, and will include all business assets of Penner-Ash, comprising a winery and 15 acres of farmed estate vineyards.

Following the acquisition, Lynn Penner-Ash, the current head winemaker and chief decision-maker of Penner-Ash, will continue to serve in his position.

The acquisition is scheduled to be completed either by end of April or early May.

Ste. Michelle Wine Estates, a wine maker based in the US, has taken over another wine producer, named Patz & Hall Wine Company, by acquiring the latter’s assets and interests, as well as inventory in Sonoma House, Patz & Hall’s visitors’ centre in Sonoma.

Financial advisor to the target company on the deal was Zepponi & Company.

Pinnacle Restaurant Group, operating as Smiling Moose Rocky Mountain, has been acquired by GrowlerU Franco in a transaction that will see both the companies operating independently.

Meanwhile, Dan White, the founder of Growler USA, will take over as the CEO for both the companies, followed by Sue Daggett, the current president of Smiling Moose, who will acquire the position of executive vice-president.

The corporate team of the restaurant chain operator will now be based out of Growlers Centennial, Colorado headquarters.

GrowlerU Franco, a microbrewery operator, expects to strengthen its portfolio through the acquisition.