ContinueLearn More X
X
Advertise with us
admin 19 May 2016 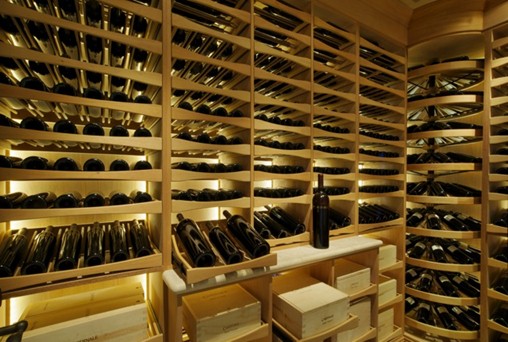 Branded food service franchisor Famous Brands has bought a 51% stake in Salsa Mexican Grill, a newly launched Mexican Restaurant based in South Africa, to further expand its business in the field of dining.

The all-cash deal is expected to be completed on 1 June 2016. Under the terms of the deal, the target company will be run by its operating partner George Nicolopoulos and his co-partners, along with help from the acquiring company’s management.

No changes will be made in the production and operation mechanism of the target company post acquisition.

As a part of the merger, the former company will take over Cowgirl Creamery, as well as its subsidiary company, Tomales Bay Foods, to garner a stronger hold in the field of cheese produced from organic cow milk.

Post the merger, which is expected to be completed by end of this month, both companies will continue operations individually, with no changes in the management team.