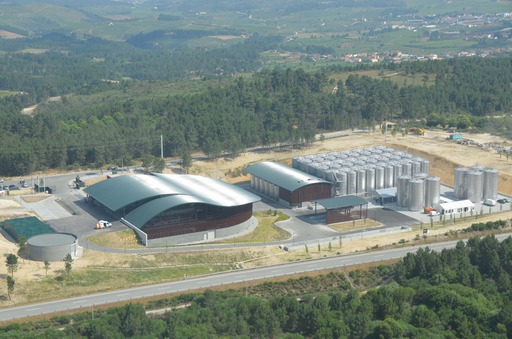 La Martiniquaise, a France-based spirits producer and owner of Porto CRUZ, has expanded its production capacity, by opening a new winery and a centralized bulk storage in northwest Portugal.

The new winery is surrounded by the vineyards of the Douro valley, where the grapes used in the production of Port wines.

"This investment in Douro, will cement our commitment to develop the sales of Port and to expand the positions of Porto CRUZ worldwide."

La Martiniquaise currently has operations across 110 countries and has doubled its turnover in 10 years.

Its products are available under various brands including LABEL 5 Scotch Whisky, Poliakov Vodka and Porto CRUZ.