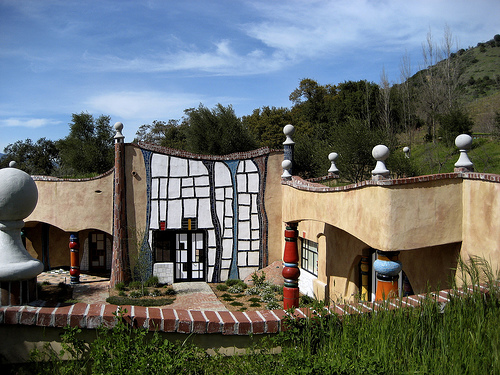 China-based Jinta Vineyards and Winery has completed the acquisition of the US-based Quixote Winery for nearly $29m.

The acquisition by Le Melange’s subsidiary is said to be in line with a series of winery acquisitions in Napa Valley by Asian investors including Sloan, Dana Estates, Kenzo Estate and 4088, reports Wine Spectator.

Through the transaction, Quixote will provide Jinta Vineyards with access to its winemaking team, headed by Aaron Pott, while Jinta will continue retail sales at the 6,000 to 8,000 case winery.

However, the Petite Sirah vineyard will be continued to be owned by Doumani, who intends to create a new label under the Encandato brand.

During 2013, Jinta had bought Hannah Nicole Vineyards & Winery of Brentwood, in Contra Costa County, where it produces a range of wines from Cabernet and Chardonnay to Merlot, Syrah and Zinfandel.

Quixote Winery was established by Doumani in the late 1990s after selling Stags’ Leap Winery, which was founded in 1972.