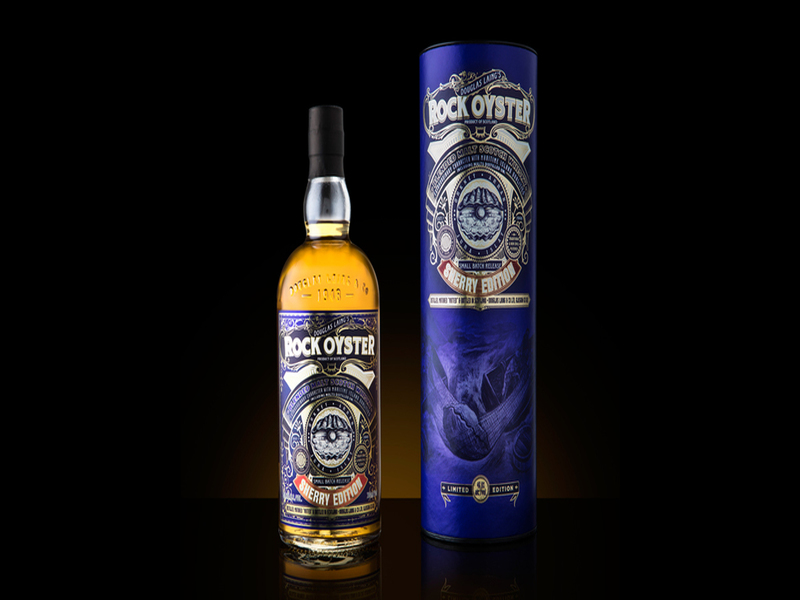 Casked in Spanish Sherry butts, the Rock Oyster Sherry Edition is bottled at 46.8% alcohol-by-volume (abv) and is claimed to include the salty, citrus, sweetly peated, and peppery features of island whisky.

The current launch follows the recent rollout of the Rock Oyster 18 Years Old.

“Little more than two years since we launched the Rock Oyster brand, we’re thrilled to now be presenting an entire range to a thirsty audience of maritime-Malt lovers on National Rock Oyster Day.”