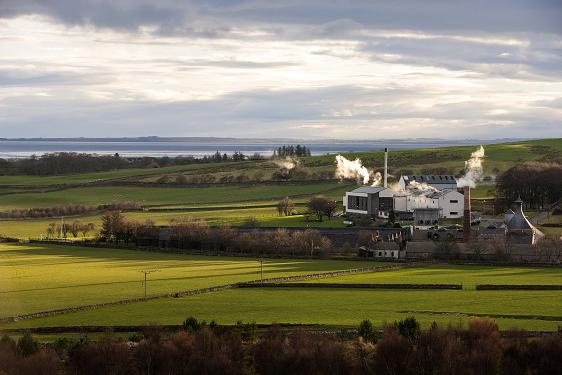 Drinks giant Diageo is planning to invest around £30m to expand its Scotch whisky distillery, Clynelish Distillery, in Sutherland.

The move by the company is part of its £1bn programme to increase Scotch whisky production, and takes the total investment made by Diageo in the Highland Council region to £150m, including expansion at Glen Ord and Teaninich distilleries and construction of new distillery at Alness.

Diageo distillation and maturation director Keith Miller said the plan to expand Clynelish Distillery is another major milestone in Diageo’s £1bn investment to increase Scotch whisky production capacity to help meet the future growth in global demand for their brands.

Under the plan submitted to Highland Council, the expansion process will include addition of a mashtun for soaking the malted barley, ten new washbacks for use in fermentation process, and six new copper stills for distilling the spirit.

With existing ten washbacks and six stills, the new additions will allow the distillery to double its production capacity to nine million litres per annum.

"I’m particularly pleased at the investment we are making in the Highland region. From Muir of Ord to Brora the investment in our distilleries is now almost £150million, which we believe is bringing great benefit to the local economies and communities," Miller added.

Diageo is also planning to set up a new warehouse to store the additional spirit and a bio-energy plant at the site to power the distillery.