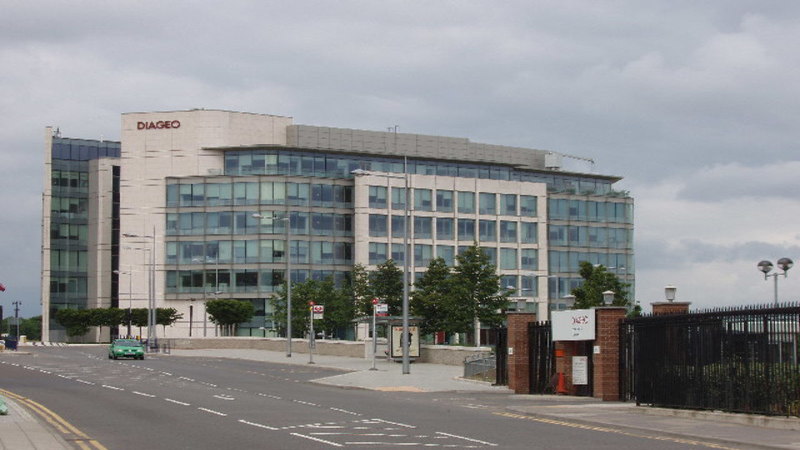 UK alcoholic beverage manufacturer Diageo has announced plans to cut more than 100 jobs across its Scotland operations due to alleged concerns over Brexit.

Diageo informed trade unions and workers that the company will axe 70 jobs at its Leven plant in Fife, while another 35 redundancies will take place at its Shieldhall site near Glasgow.

This latest decision is part of a review process that will see the shifting of white spirits production to its Santa Vittoria plant in Italy. Some production will also be moved to plants in the US.

"We warned David Mundell and the UK Government about the possible impact of Brexit on the future of jobs across our drinks manufacturing sector and about the need for protective measures to safeguard an industry worth billions to the Scottish and UK economies.

"Instead of listening to the real concerns of working people and acting on them, the Tories are off on the election trail asking voters to back them over Brexit but the harsh realities of the decision to withdraw from the EU are already taking hold.”

Earlier this year, the union warned the government to take necessary actions to safeguard the jobs of workers in Scotland’s drinks manufacturing sector against the backdrop of Brexit uncertainty.