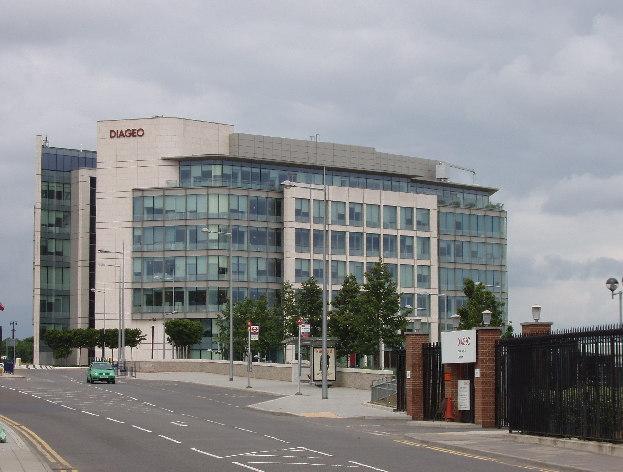 British multinational alcoholic beverages firm Diageo has sold its wine interests in the US and UK to Australia-basedTreasury Wine Estates (TWE) for $552m.

The transaction, which was signed last October, included Diageo’s US-based Chateau and Estate Wines and the UK-based Percy Fox businesses.

Diageo intends use the net proceeds of approximately $489m after tax and transaction costs to repay borrowings.

In June 2010, the company realised $260m from a sale and leaseback arrangement for certain land and facilities which Diageo Chateau and Estate Wines operates.

Following completion of the transaction, Diageo’s wine interests are limited to Justerini & Brooks Wine Merchants, the Argentinian wine business of Navarro Correas, the wine brands of Mey Icki and USL, the Chalone brand and assets and the Acacia winery and vineyard.

The divestment of assets is part of Diageo’s plan to turn its focus on its important brands like Guinness, Smirnoff Vodka and Johnny Walker whiskey.

In 2015, the company sold its stakes in Red Stripe brewer Desnoes & Geddes and Singapore-based brewer GAPL to Heineken. .

LastNovember , Diageo also announced the sale of its Argentine wine business including the Navarro Correas and San Telmo brands to Gupo Peñaflor.