ContinueLearn More X
X
Advertise with us
Umesh 15 May 2017 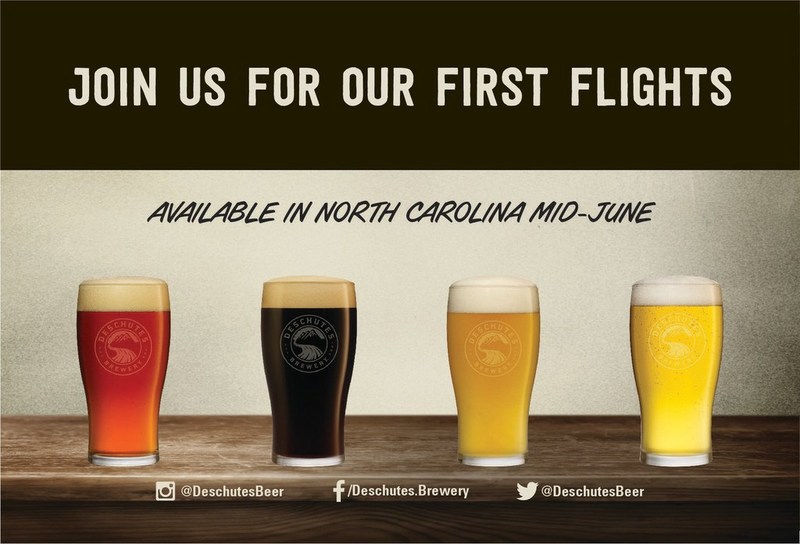 US-based Deschutes Brewery is set to partner with seven local distributors to introduce its beers across North Carolina next month.

Deschutes Brewery's frontier region director Stacy Denbow said: "With the recent announcement of our second brewing facility and downtown tasting room in Roanoke Virginia, it seemed logical to expand our consumer base to the craft-savvy state of North Carolina.

“We have been anxiously awaiting the opportunity to expand there for years."

"It seemed logical to expand our consumer base to the craft-savvy state of North Carolina."

In August this year, the brewery will introduce all its beers in six and 12-pack varieties.

The facility is expected to commence operations in 2020 and will increase the brewery's capacity by about 150,000 barrels to start.