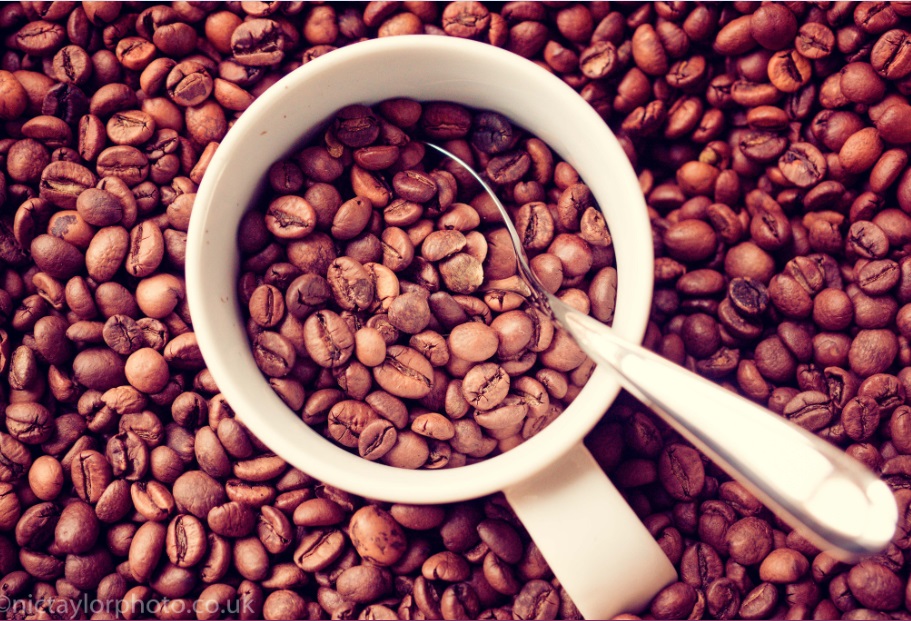 US convenience store operator Sunoco LP has reached an agreement with Valentine Stores to acquire 18 of the latter’s Nice N Easy convenience stores, gas stations and restaurants in New York.

The deal is expected to be completed by the second quarter of this year.

Oresa Ventures, a private equity firm based in the Netherlands, and Cristian Amza, the founder of a Romanian coffee supplier called La Fantana, have become the biggest shareholders in La Fantana by acquiring all shares from Polish private equity firm, Innova Capital Sp.

Delivery Technologies, a web-based grocery delivery provider, will expand its online platform and operations using the $6.7m funding raised through a recently concluded Series-A funding round.