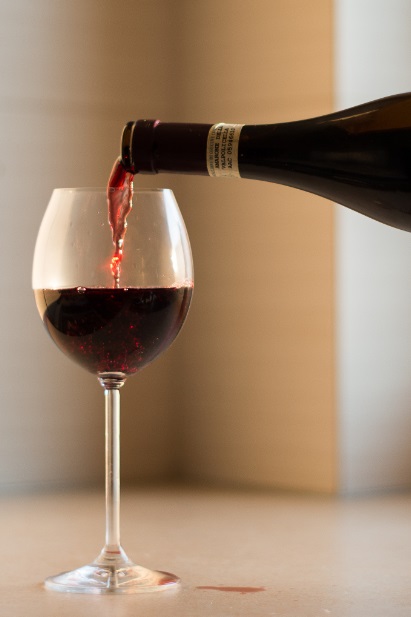 Based in Australia, the company develops and manages retail food franchise systems.

Eclectic Bar Group has announced an accelerated book build process to raise $13.39m. Based in the UK, the bar and pub operator will use the funds in order to acquire Brighton Marine Palace.

Long Island Brand Beverages LLC has announced an $11.5m initial public offering (IPO) of shares, the proceeds of which will be used by the company for general corporate purposes, including capital, sales and marketing, and acquisitions.

Long Island Iced Tea Corp, the parent company, has filed a registration statement with the US Securities and Exchange Commission in this respect.

Thrifty foods, a subsidiary of Canadian food retailer Sobeys, is all set to enter the liquor business by acquiring two liquor stores, located in Tuscany Village and University Heights Shopping Centre in Canada, from its present owner Metro Liquor Stores.

Lazada Group SA has announced it will raise $500m by issue of new shares in order to expand its operations in Southeast Asia.

The shares will be issued to Chinese online and mobile commerce giant Alibaba Group Holding Limited, which will give it a controlling stake in Lazada Group from Tesco, Rocket Internet and Kinnevik.