ContinueLearn More X
X
Advertise with us
admin 12 May 2016 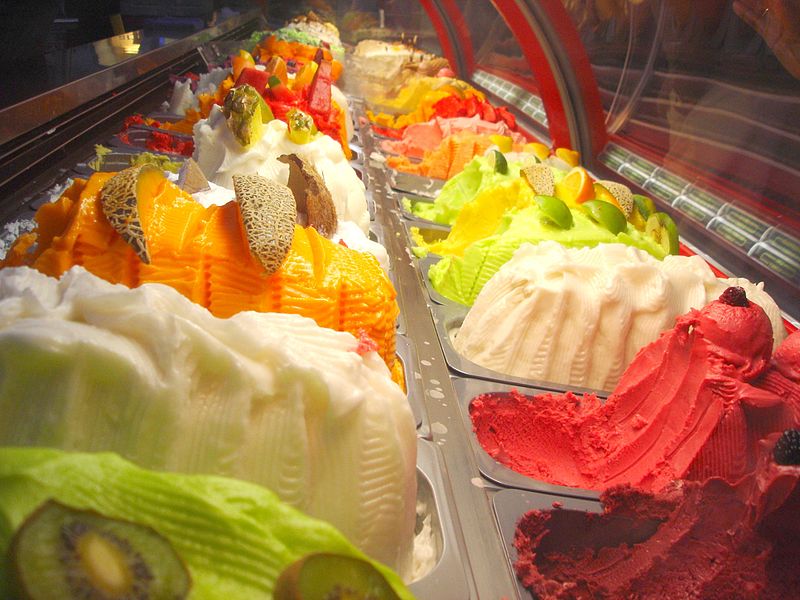 Dean Foods Company, the biggest dairy processor in the US, has announced that it will invest $155m in cash for the acquisition of the manufacturing and retailing division of Friendly’s Ice Cream to further expand its business.

The company is a well known frozen desert and ice cream producer, also based in the US. The transaction will include Friendly’s trademark and intellectual property.

After the deal, which is expected to be completed by the second quarter of 2016, the target company will continue to be led by its current management team and will continue operations from its facility in Massachusetts. The company’s chain of more than 260 restaurants will also be owned and operated by an affiliate of Sun Capital Partners.

A South Korean holding company, CUROHOLDINGS, intends to sell 388,470 common stock shares through a private placement to raise $0.66m. The company has quoted a price of $1.69 per share.

The company deals mainly with commercial distribution of the famous coffee brand Illy and its coffee machines. It also works within two other segments, which include semiconductor testing equipment and resource development.

Image: Friendly’s Ice Cream and Dean Foods Company will soon enter an acquistion deal for one of the former’s divisions. Photo: Courtesy of Alex Gorzen.